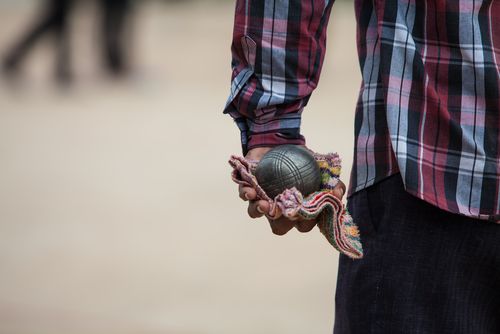 Jersey pétanque players are hoping to "boule over" their competition in the Champions League in Italy at the end of the month.

The Carrefour Pétanque Club have qualified to represent the Island for the fourth year running in San Remo.

They’ll be up against Estonia, Norway, Austria, Poland and the host nation, Italy who are the EuroCup holders.

All the other countries that have qualified will play their matches the same weekend in competitions being held in Germany, France and Monaco.

They will all play two triples and three doubles against each other and those that finish first and second in the four groups will be off to the big finals at the end of November.

Last year the team had their best result so far – finishing fourth in their group after wins against Russia and Austria.

Team manager Tony Lagadu said: "We're hoping to build on the success of last year's event and our aim this time is to get in the top two or three of our group."