Jersey’s unemployment rate among lowest on the planet 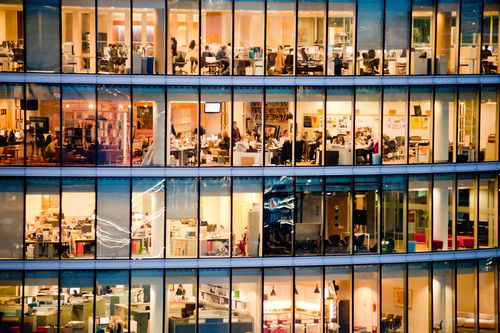 Jersey’s unemployment rate among lowest on the planet

It’s not often that we get good news, but here’s some – Jersey’s unemployment rate is among the lowest in the world.

But Jersey still has a long way to go to match Guernsey's rate - they say that as of the end of June, and using the same definitions, their unemployment rate was just 1.1%.

The figure in the JASS means that around 2,500 people were unemployed and looking for work, according to the internationally recognised ILO definition of unemployment.

That figure is different to the more regular Actively Seeking Work stats, which only record people who have signed on with the Social Security department.

The news has been welcomed by Economic Development Minister Lyndon Farnham, who said that the stats were a positive sign that things were turning around in Jersey.

“We must continue to work hard to create even more new jobs and career opportunities across every sector of the economy.

“This is a result of cross-departmental policies clearly working.”