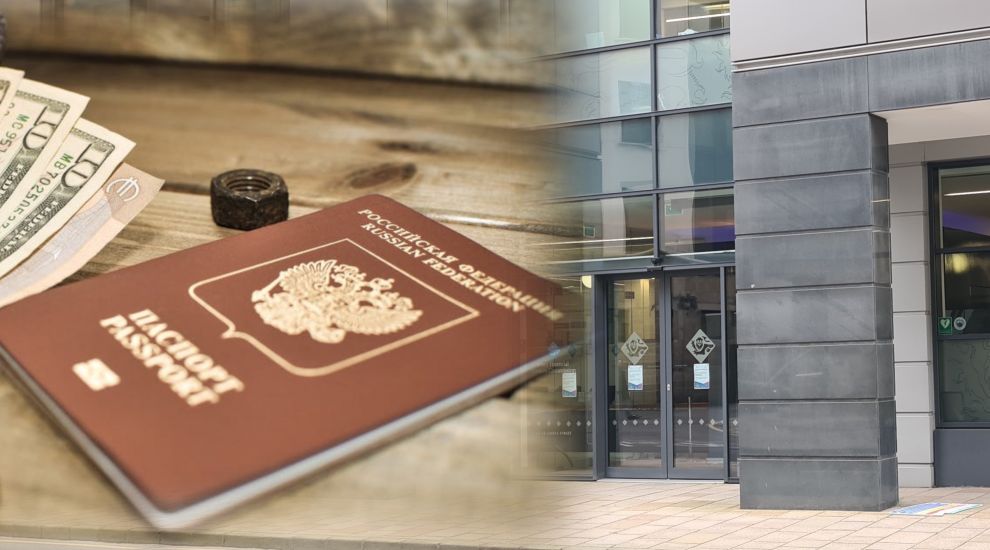 Financial intelligence officers in Jersey’s police force and the regulator have teamed up to track down and investigate Russian assets in Jersey.

Set up in response to the Russian invasion of Ukraine, the new ‘Task Force’ will support the island’s “cooperation with international authorities, in particular those in the UK and across the transatlantic task force, where potential activities or assets are identified”, according to the External Relations and Financial Services Minister.

The move was one of a number of steps the industry is taking to stem the flow of Russian wealth outlined by Senator Ian Gorst during this week's States Assembly meeting.

The island has already followed the UK in imposing sanctions on various Kremlin-linked individuals, banks and companies, and Senator Gorst said the island stands ready to do more.

In a statement to the States Assembly, he noted that the UK had signalled Belarusian individuals and organisations would be penalised for their country's support of Russia's actions, and that the UK "has also announced further provisions to be brought forward in the coming days, including the acceleration of economic crime measures contained in the UK Economic Crime Bill."

"Where the UK takes further actions, beyond sanctions, we will give effect to the policy intention of all additional measures being introduced," Senator Gorst said.

"I will not hesitate to take targeted measures to prevent Jersey services providers or structures being abused and we will continue to do everything we can to ensure that the intent of these measures is achieved. I am confident that all measures are being taken, but will keep this under constant review."

Contacted by Express about their role in the sanctions regime, the JFSC said: "In our role as the islands financial services regulator, we are working closely with Government, other agencies and the financial services industry to ensure active identification and investigation of relevant Russian assets in Jersey. We will not hesitate to take action where it is appropriate to do so.

"We have an active programme of engagement with Industry which will keep pace with changing events."

A webinar covering the Russian sanctions regime was held on Tuesday afternoon in a collaboration between the Government and JFSC. 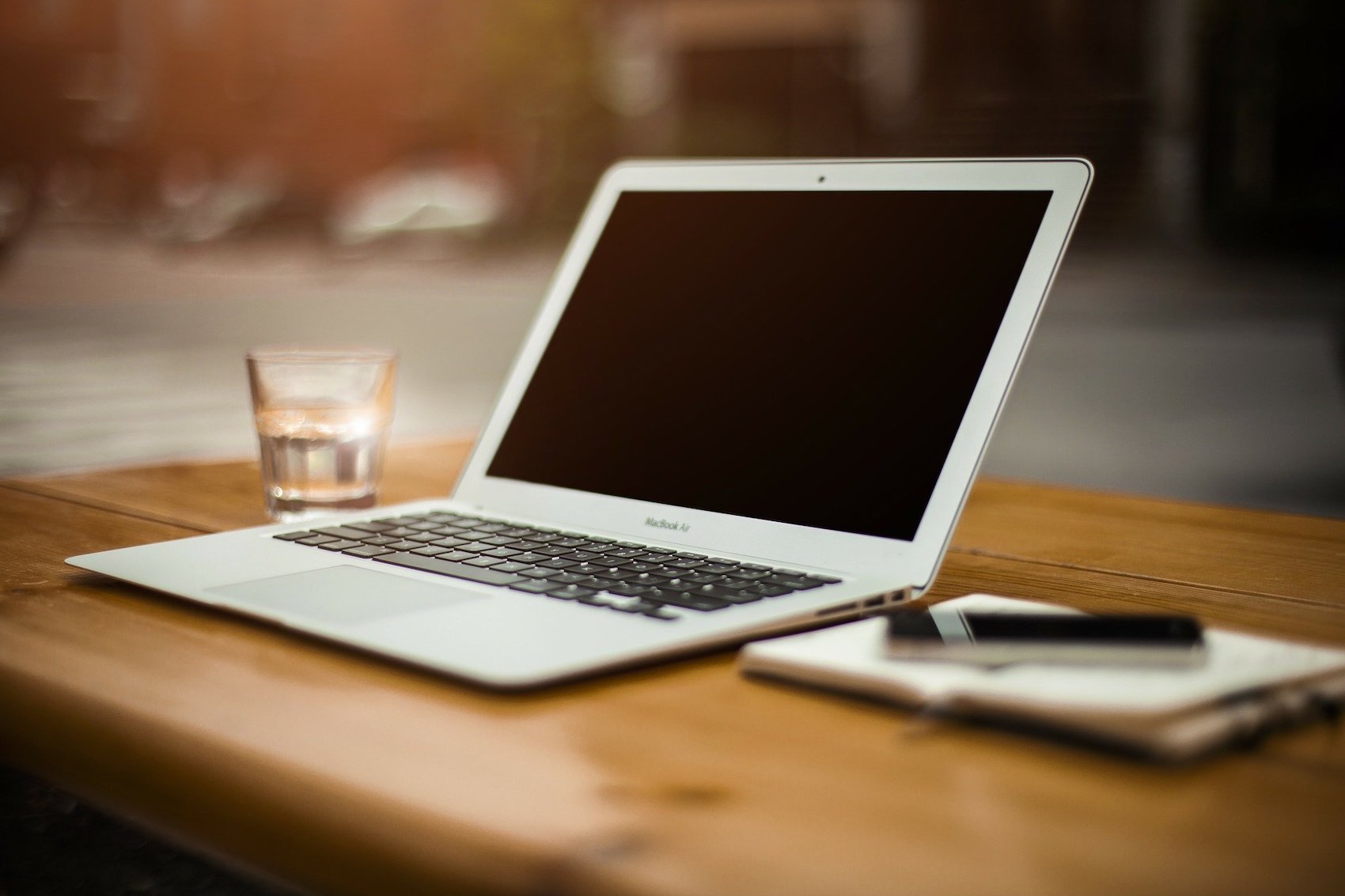 Pictured: The JFSC held a webinar about the Russian sanctions regime this week.

Held by Pia Holm, Senior Advisor at the JFSC, who was joined by the External Relations Department's Head of International Compliance, Dan Marcos, the webinar provided general advice for companies, based on existing guidelines for policies and procedures, risk assessment and sanctions training.

Mr Marcos noted that Russian sanctions were "very fast moving", with new ones being "brought in every day". On Monday evening, additional rules were announced at 23:00 that came into effect from midnight.

"This is almost unprecedented, in how quickly this regime has been expanded," said Mr Marcos, "and it will continue to be like this for a while."

It was noted that local financial institutions had a responsibility to stay “stay abreast” of any developments, as whatever happens in terms of UK sanction has an immediate effect in Jersey.

Firms were told during the presentation that they must take four steps if they identify the involvement of a designated person in their business:

Even if designated persons have not been identified so far, businesses were urged to stay “extra vigilant”.

The hosts were asked at the end of the webinar whether Russian oligarchs were still allowed to own assets in Jersey.

“There is no blanket ban on assets belonging to Russian nationals”, said Mr Marcos, “whether they are oligarchs or not.”

“Just because someone is not on the list now does not mean that they will not be soon, however.”

Mrs Holm noted that the JFSC was not able to advise on “specific scenarios”, suggesting that companies seek "independent legal advice."

“We need to urgently track down any Russian money”