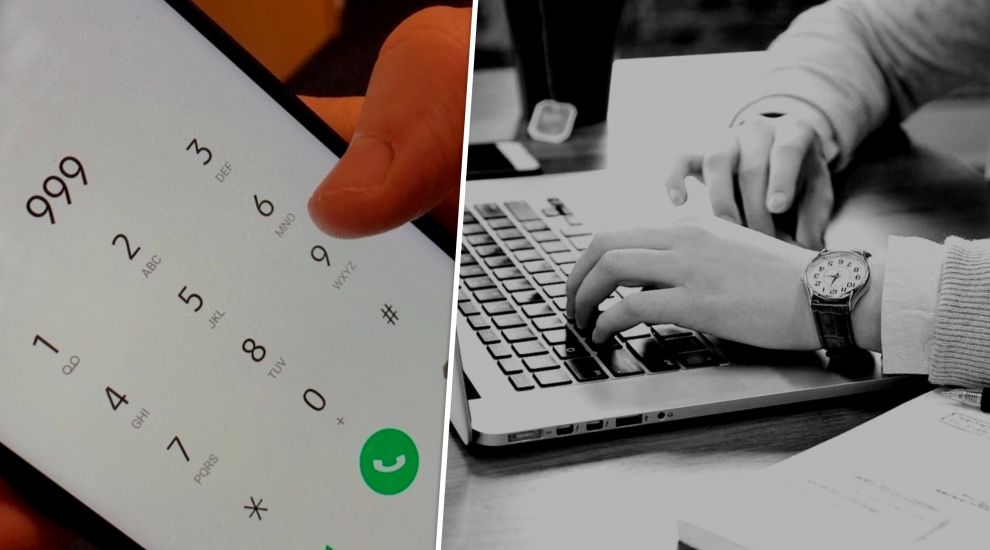 JT has been fined £90,000 by the regulator for a network blackout that caused problems with island-wide broadband and the 999 service in July 2020.

The operator’s network went down for a total of six hours on Sunday 12 July, during which time customers were unable to make calls, and suffered difficulties with internet services.

Later that month, the Jersey Competition Regulatory Authority (JCRA) launched an independent probe into what happened.

A report by the operator said the root cause of the issue was a malfunctioning clock.

Announcing that it would be fining the company £90,000 for the outage today, the JCRA noted that the penalty could have been "substantially greater", but that it had taken the cooperation of the telecoms provider into account, as well as the steps it had taken to rectify issues identified.

We are experiencing issues with JT landlines, you won’t be able to call 999 from your JT landline at present. JT are looking into this to rectify the problem. You can still phone 999 from a mobile phone. At the moment we believe the issue is just with JT. We’ll keep you updated.

Pictured: A tweet from the States of Jersey Police on the day of the outage.

The JCRA said that JT had put in place a "comprehensive programme to improve its network resilience" and would regularly report to the regulator over five years.

It comes a year after JT was slammed with a £675,000 fine by the JCRA at the same time as Sure, which was fined £135,000, for service failures between January and April 2020 which left the 999 number unavailable to islanders.

The failures posed a potentially "life-threatening risk" to the public, JCRA CEO Tim Ringsdore said at the time.

Announcing the latest fine today, he commented: “This has been a long and complex investigation following an outage of the JT network that affected all consumers and businesses, including the failure of the essential 999 emergency call service.

“Throughout JT has worked with us to resolve the issues and to put in place a system of checks and balances that will improve its infrastructure, process and procedures and help it to meet best practice going forward.”

Interim CEO of JT John Diamond said that the company "accepts the final decision made by the JCRA on this important issue."

He continued: "We take any matters like this exceptionally seriously and have worked closely and productively with the JCRA through the process.

"I would like to apologise again to our customers for the disruption, and to thank our teams who have carefully and collaboratively worked through the sequence of events which led to the problem in July 2020, to ensure it will not be repeated.’