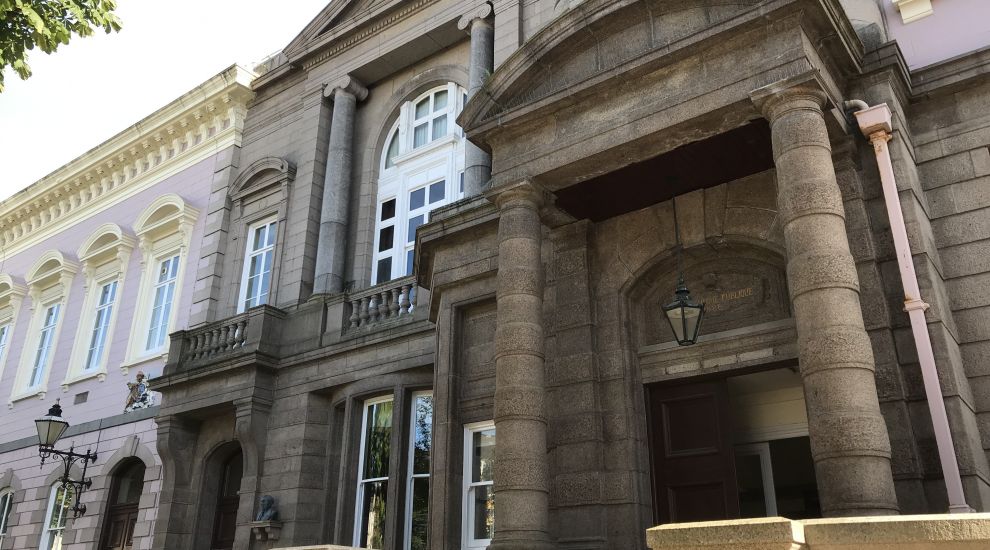 A jury of seven men and five women have retired to consider their verdict in the case of a 25-year-old man accused of raping a woman at St. Helier marina, and at his house, last year.

The trial opened last Wednesday in the Royal Court, and earlier today the prosecution and the defence both summed up their cases.

Crown Advocate Emma Hollywood said that while the defence case suggested the woman had consented to having sex with Mr Fernandes, and then lied about it because she was concerned about her boyfriend finding out, “the simple reality is far less complicated."

“She is telling the truth when she says she cannot recall having sex with him because she was so drunk,” she said.

She went on to say there was “considerable evidence” the jury could rely on to support of the woman’s account that “due to her extremely intoxicated state she was incapable of consenting to sexual intercourse and [Mr Fernandes] knew she was incapable."

The Crown Advocate said that Mr Fernandes, whom she said didn’t look “extremely intoxicated” on CCTV footage, must have been able to see how drunk the woman was, as multiple witnesses had seen in a matter of minutes, how “incapable and drunk she was." In addition, she said CCTV footage of the night “objectively established how drunk she was."

“When he got to the bench, he could see how drunk she was… once alone with her he took advantage of her,” she added.

Referring to the defence’s claims that the woman had asked Mr Fernandes to lie to her boyfriend about what had happened, the Crown Advocate asked the jury to consider why she would have left her pants behind, noting they had been found in Mr Fernandes’ drawer when the police searched his home.

“He lied when he said nothing had happened,” she added. “If he genuinely believed she remembered he would have reminded her…He lied to avoid getting in trouble for non-consensual sex.”

Concluding her address, she asked the jury what was more likely, a “deliberate conspiracy” from the woman or that she didn’t remember “that she was raped because she was too drunk to consent, and he took advantage of her?" 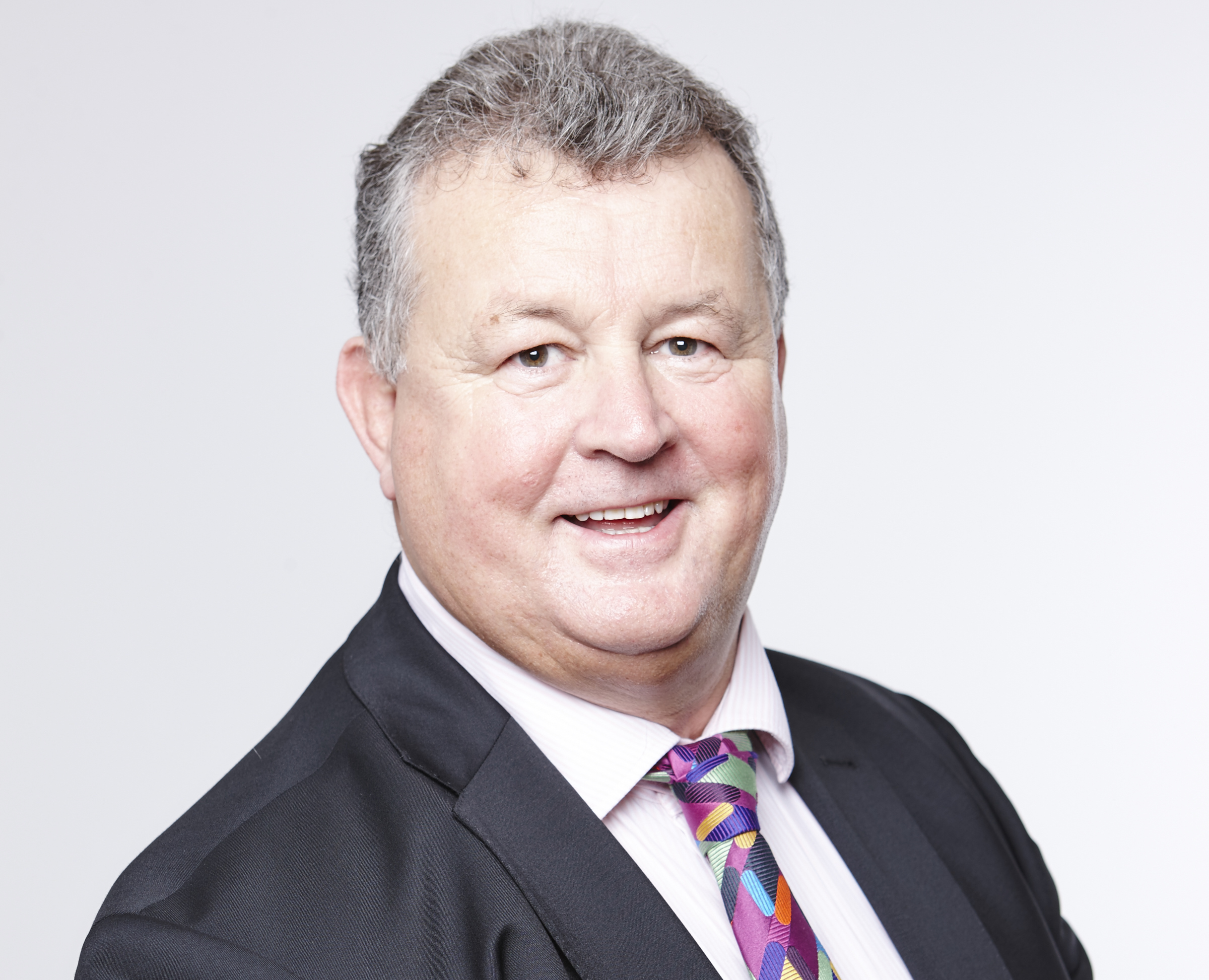 Advocate Julian Gollop, defending, then addressed the jury reminding them that Mr Fernandes didn’t have to prove he was innocent.

“A consent given while drunk is still consent,” the lawyer said. “The fact you might subsequently regret your consent is irrelevant.”

He then said that when drunk, some people might say or do things they might not do when sober, adding “it does not follow that simply because we can’t remember what we said or did, those things said or done were not consensual."

The lawyer said that CCTV footage from the party Mr Fernandes and the woman both attended showed “flirting” and a “connection” between the two.

Describing the prosecution case, he said it was “a classic example of jigsaw puzzle with pieces missing or other pieces being mixed in."

Advocate Gollop said it would be unnatural for people to ask to kiss or touch someone in the middle of sexual activity, arguing that “more often than not verbal communications are not required to indicate the consent of either party."

Pictured: Advocate Gollop said none of the witnesses had “reported anything untoward let alone a drunken female being raped."

He said the woman had made “conscious movements and decisions” before and during sexual intercourse. “She may wish she hadn’t done it, but it doesn’t mean that at the time of those actions she wasn’t consenting,” he said.

The lawyer also said that none of the witnesses that walked past Mr Fernandes and the woman while they were at the marina had “reported anything untoward let alone a drunken female being raped” or “a drunken female in distress being taken advantage of."

Concluding his speech, he said it was “simply unbelievable” that a man of good character would make up a story to indicate the sexual intercourse had been consensual, then adding that the woman’s account that she had a blackout was convenient as it meant “she doesn’t have to face up the reality of the consequences of her actions."

Following both speeches, Royal Court Commissioner Sir William Bailhache summed up the evidence for the jury and gave them directions.

The jury has now retired to consider their verdict.