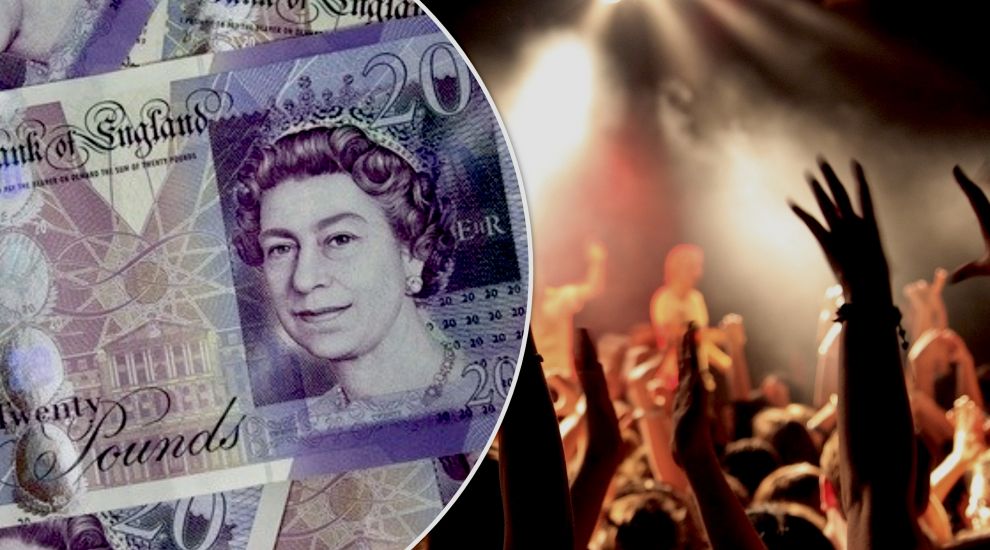 The pair of businesses, which have since received a total of £15,156.45 between them, applied following the scheme’s launch in January, while no applications have been received this month, according to information obtained by Express under the Freedom of Information Law.

It comes following backlash last month to the scheme, which saw business owners in the events and attractions sector pen an open letter to Government, criticising the criteria for being too narrow for their businesses to apply to. 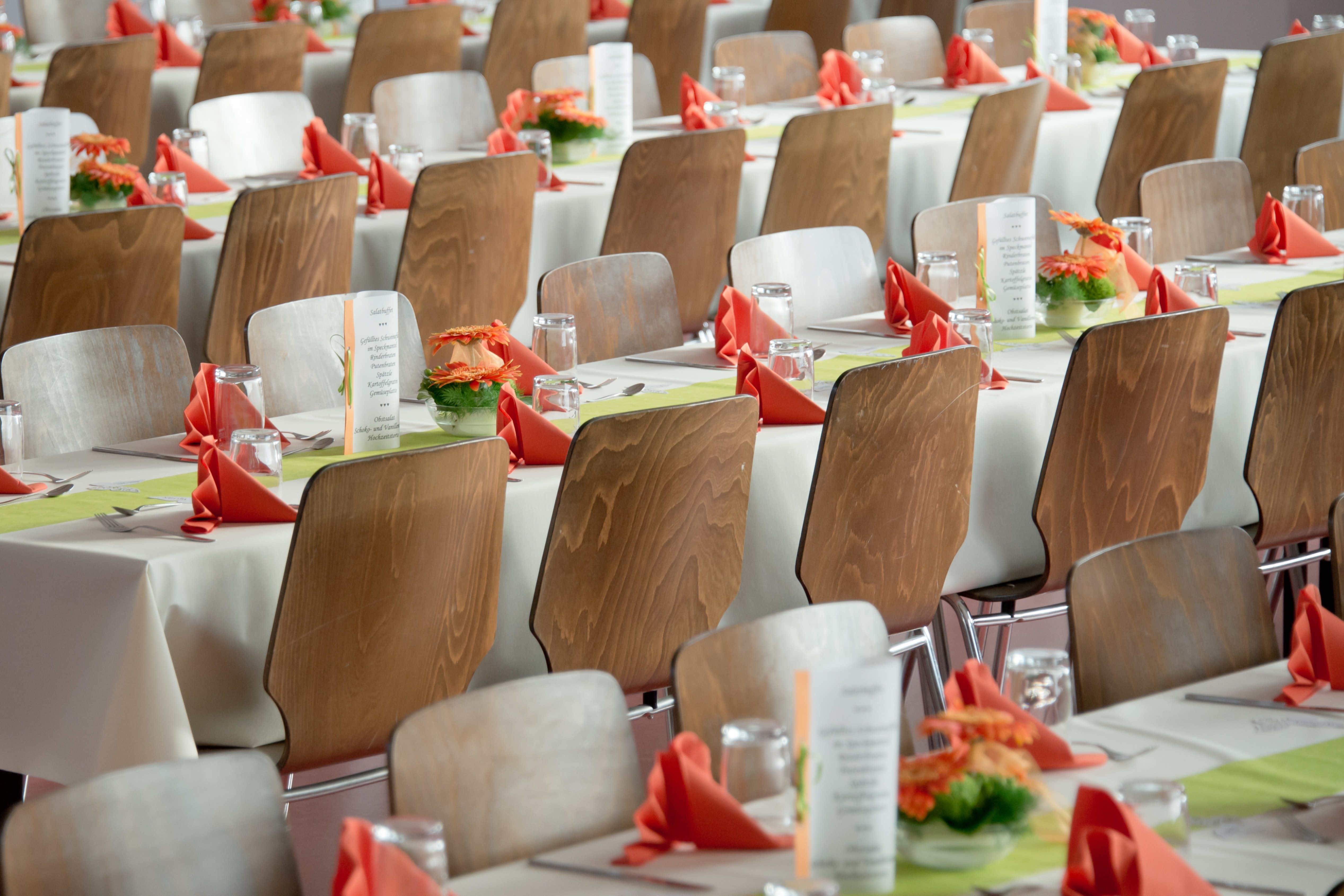 Pictured: Delta Events Managing Director Simon Gasston said that the criteria of the VAES scheme had made it impossible for almost any events businesses to apply for.

Delta Events Managing Director Simon Gasston told Express that he didn't find the fact that only two businesses had claimed under the VAES scheme "surprising", adding: "...That scheme isn’t really fit for purpose because of the criteria that were applied to it, and then you have to apply for a loan and you have to be GST-registered.

“With those two criteria, I would have been surprised that anyone could have claimed anyway.”

His comments were echoed by James Robertson, owner of the Events Shop, who said it “just illustrates the problems with the qualifying criteria."

"For two businesses out of a sector where there’s in excess of 300 different suppliers across every single market event, it just shows you the struggles that we have in not being able to apply for it.”

He continued: “[Economic Development Minister] Lyndon Farnham’s saying there’s £3.5 m in that fund ready to pay out – but only two businesses have only been able to apply, so why is that money just sitting there? Why aren’t they changing the criteria so we can apply for it?”

Mr Robertson also highlighted a discrepancy in how different sectors have been treated: "Hospitality is shut down and a package is ready in a matter of weeks for them, and yet we've been shut down since March, nearly 11 months now, and we still don't have a dedicated package for our sector." 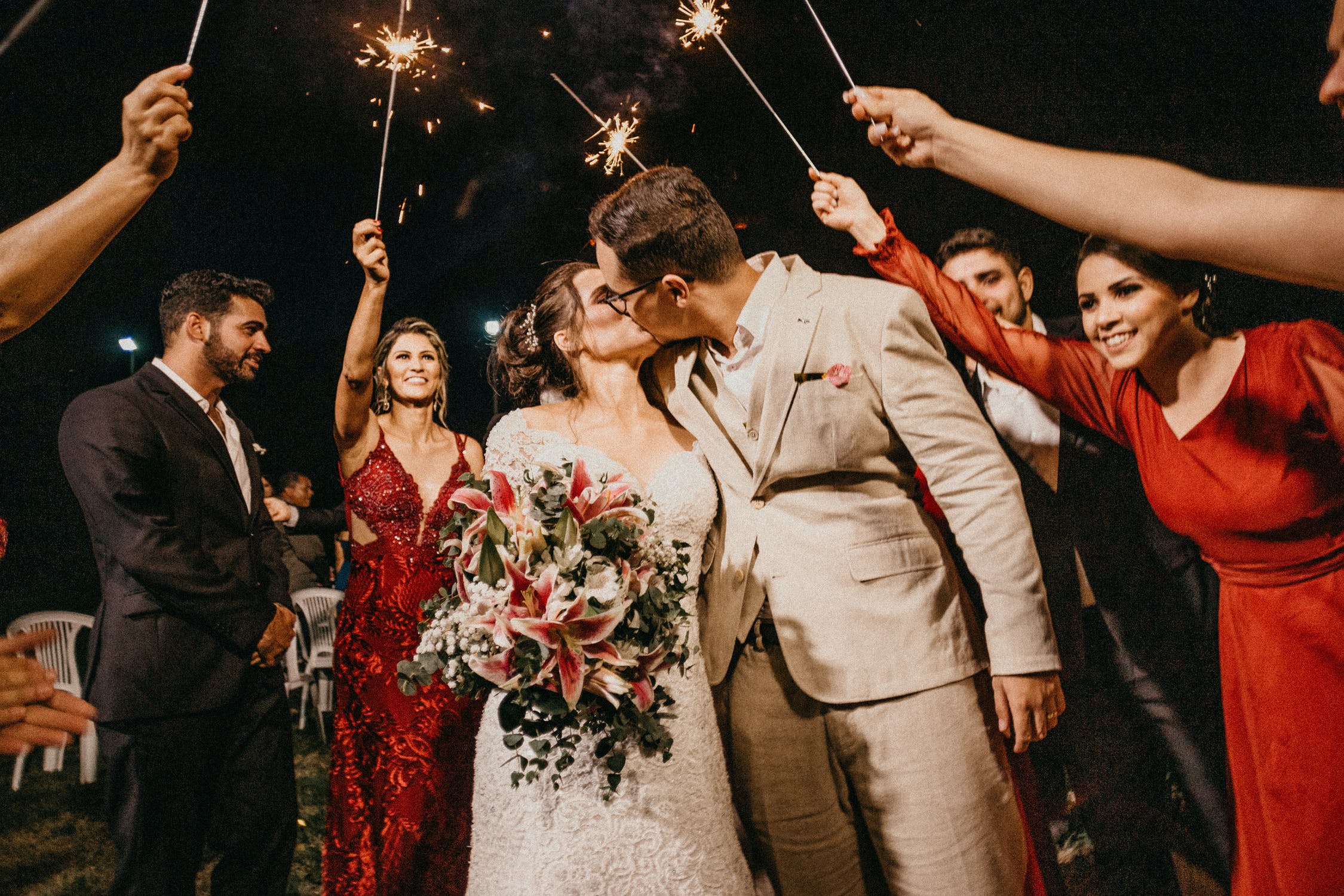 Pictured: Events Shop owner James Robertson remarked how the events sector is constantly losing business due to the pandemic, with the latest turn being people rescheduling summer weddings until next year.

He added that stakeholders in the events industry are continuing to push for changes to be made to the VAES scheme, so that they have a support package tailored to the unique requirements of their sector.

“We are continuing to push for that to be changed," he said, "and that needs to happen this month, because with the Fixed Costs Scheme, the applications close at the end of February, so we don’t want to be in a position where we miss out on one package because the other one hasn’t been changed.”

At the time of the scheme's launch, the Economic Development Minister pledged to keep the scheme "under review".

“This scheme focusses on preserving those businesses that play a key role in underpinning our hospitality and tourism sectors. These include Jersey’s core visitor attractions and the companies that provide the specialist equipment and expertise that is essential to operate the larger scale events," he said.

“Given the continuously changing circumstances, the scheme will be kept under review. We need to support these businesses now so that we maintain a viable visitor economy infrastructure for the future.”