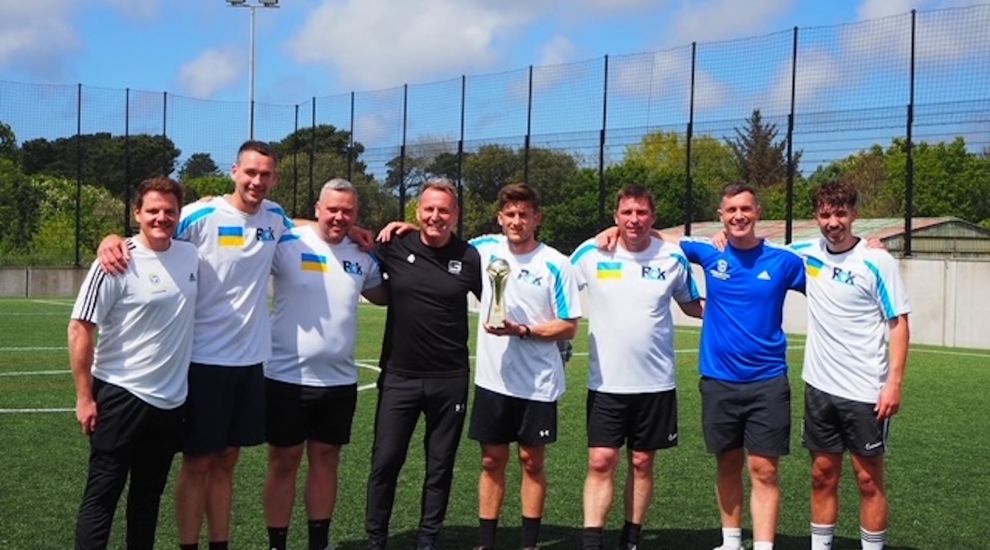 A five-a-side tournament organised by a pair of local football fans has raised more than £9,000 for those affected by the war in Ukraine.

The charity event, organised by friends Tom Stead and Jonny Seller, was held on Saturday 7 May at Les Quennevais School.

All places were booked up within days of the pair announcing the event last month, with 20 teams taking part on the day.

The event raised a grand total of £9,500 for the British Red Cross Ukraine appeal. 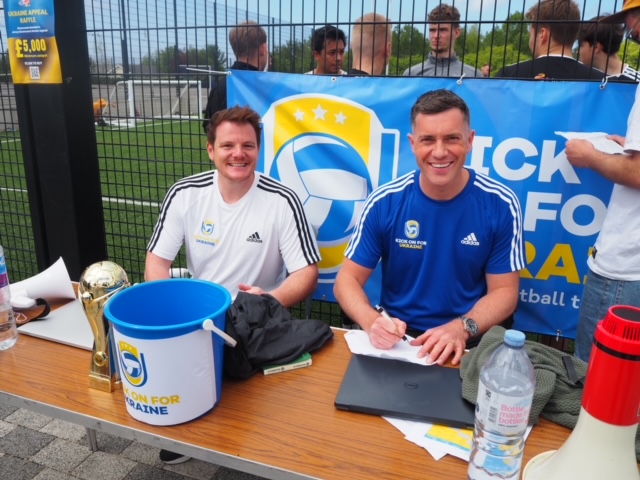 Each team played four 10-minute games in their allocated group, with the top two from each group progressing into the knockout rounds.

The eventual winners were ROK Group, who raised the highly coveted 'Kick for Ukraine' trophy after a close final with the Snap Digital team.

Pictured: Refreshments were provided and attendees were treated to live music from musician Piers Alexander.

Event organisers Tom and Jonny, who also refereed the event alongside their friends, were delighted with the turn out: "It went really well, the sun was shining and everyone had a great time.

“The money raised will be invaluable to those people whose lives have been devastated by the war, something which we are so lucky not to have to experience ourselves.”

GALLERY: Meet some of the teams that took part... 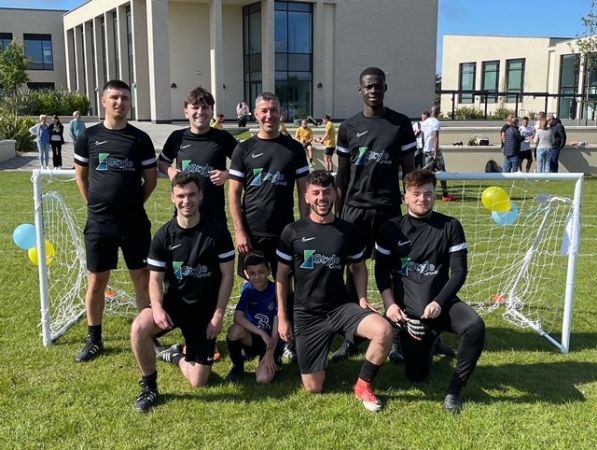 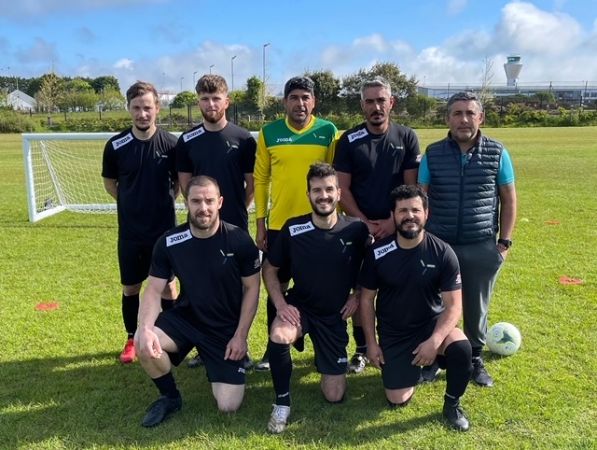 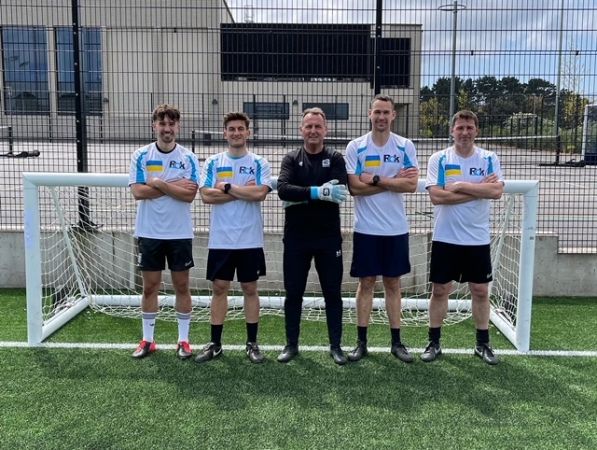 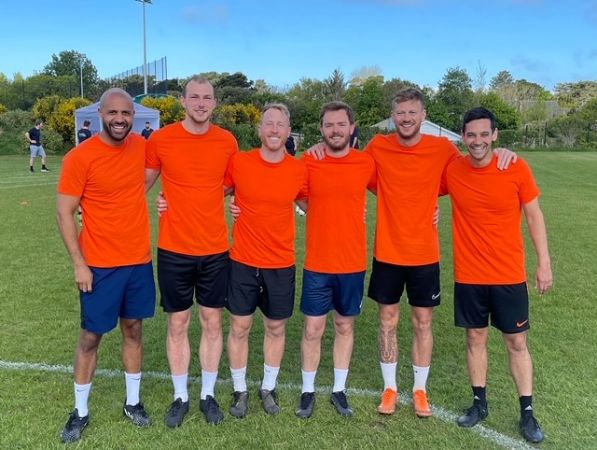 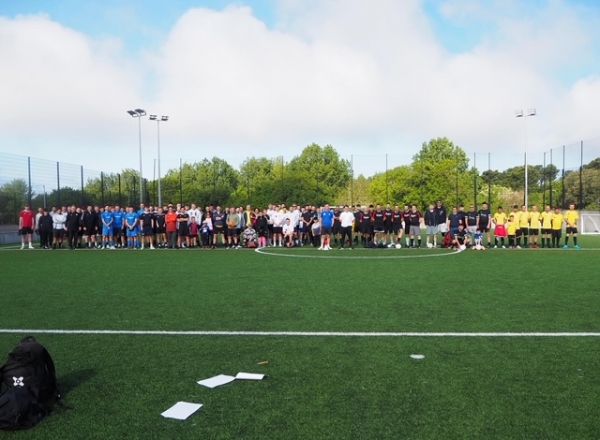 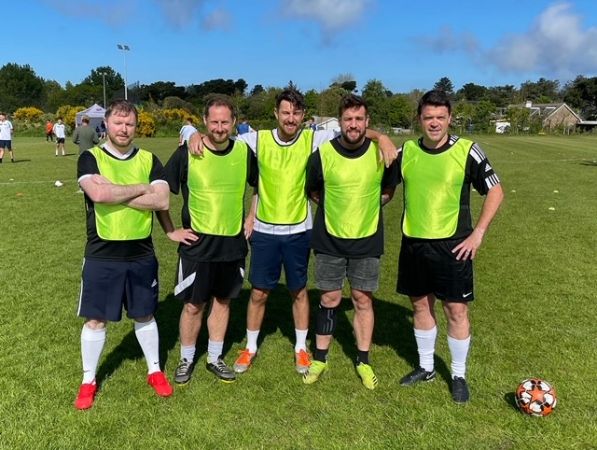