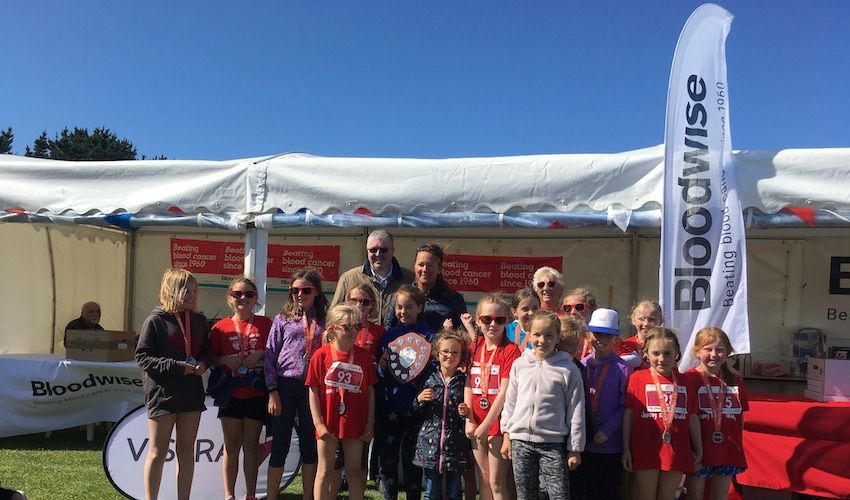 Over 500 children aged six to 13 helped raise nearly £10k to help fund ground-breaking research to help the 100 islanders who suffer from blood cancer by swimming, running and cycling in the Vistra Jersey Kids’ Triathlon.

The funds raised will go to Bloodwise Jersey, a charity which funds research into all blood cancers and treatment.

The triathlon took place on 8 June at Les Quennevais Sports Centre and saw over five hundred children take part. “It was glorious to see so many children take part in our 7th annual Kids' Triathlon and I thank them all and their parents and families for coming along and supporting the event," Chris Rowland, the Chairman of the charity said.

Among the children participating was Harry De Gruchy, a eight-year old boy with special needs who last year took part in a Superhero Triathlon to raise funds for Holiday for Heroes. With the help of the "fantastic team of marshals," the young boy was able to participate safely with a huge smile on his face. 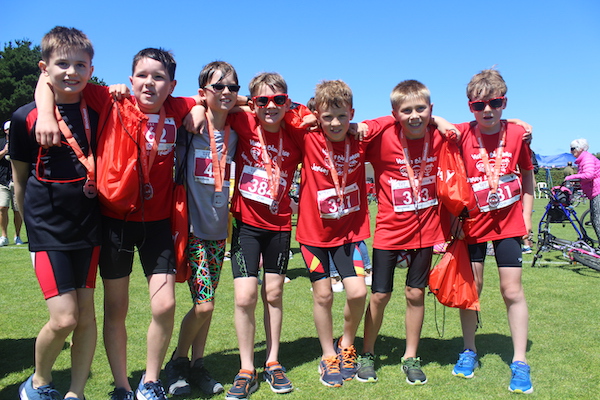 Pictured: Over 500 children took part in the Triathlon at Les Quennevais.

Helvetia House School were awarded the 2019 Schools Trophy, for having the greatest number of participating pupils. Headteacher, Lindsey Woodward, said: "We are thrilled to have been awarded the trophy for the most children in the triathlon!

"The girls love the event and the medals and goody bags. It is so well organised, and the weather made the day even better. Thank you to the organisers and see you next year!" 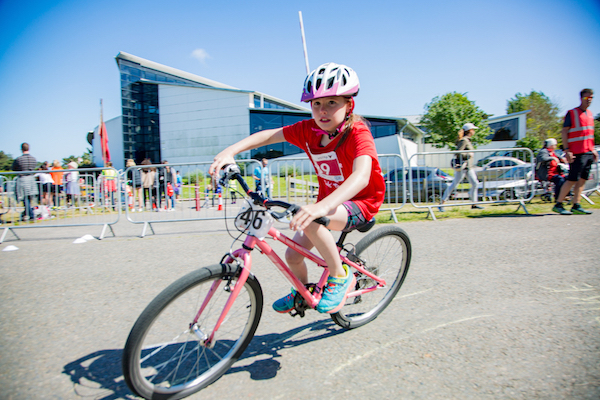 Pictured: Children ran, swam and cycled during the event.

Mr Rowland also thanked the volunteers and marshals who helped make the day safe and enjoyable for all children, David Holmes who oversaw the running of the triathlon, as well as the event's sponsors, Vistra and the 3D Events teams.

"It is very important to us to make sure the children have an amazing experience in a very safe environment, and we could not do this without the support of all the clubs mentioned acting as helpers and marshals throughout the course," he said.

"We hope that the numbers of the children will grow year by year and that we can continue to introduce them to the benefits of the disciplines of the triathlon for a healthier life.”