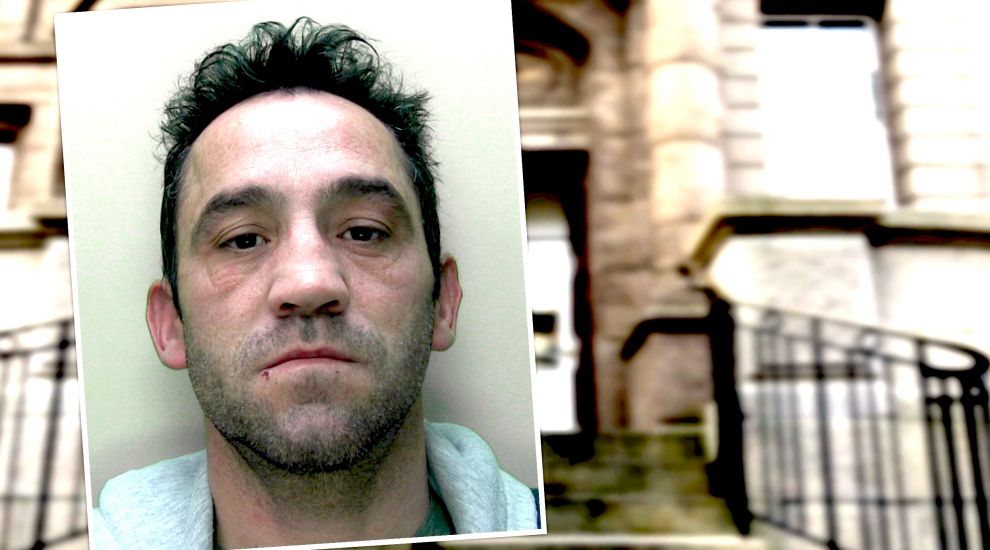 A man has been jailed and is facing deportation after shoving a woman with such force that she was left cut and bruised before threatening her with a six-inch kitchen knife in a drunken rage.

Alexandre Paulo Ribeiro Coelho (46), who is originally from Portugal, was handed the two-year prison sentence on Friday after admitting to the grave and criminal assault in the Royal Court.

Crown Advocate Richard Pedley, prosecuting, explained that the attack came amid a row in the woman’s home over photos on an iPad.

As Coelho tried to wrestle the tablet from the woman’s grip, he pushed her with such force that she fell over a bed and onto the floor, hitting the back left side of her head.

Later, he went into the kitchen and grabbed a six-inch blade from the knife block, and wielded it around a foot away from the woman’s face for two to three minutes.

At one point, he pointed the knife directly at the woman, and warned her that he knew how to use karate.

The Royal Court heard that the woman was “fearful for her safety”.

Another struggle for the iPad followed shortly after in which the woman fell to the floor. The defendant was then reported to have “lashed out at her, hitting her on the nose, causing it to bleed and feel tender” before running off.

Throughout the argument, Coelho shouted verbal abuse, calling the woman “b*tch” and “pig” among other insults.

That same morning, officers arrested Coelho at his home and took him to Police headquarters.

During interview, he admitted to the struggle over the iPad and noted that the complainant had fallen, but denied that he pushed her. He said that he didn’t see any blood on her.

The Crown moved for a sentence of two years’ imprisonment for Coelho, who was represented by Advocate Francesca Pinel, as well as recommending his deportation and a restraining order against his victim.

The Royal Court – over which Lieutenant Bailiff Anthony Olsen, sitting with two Jurats, was presiding – agreed and sentenced Coelho accordingly.