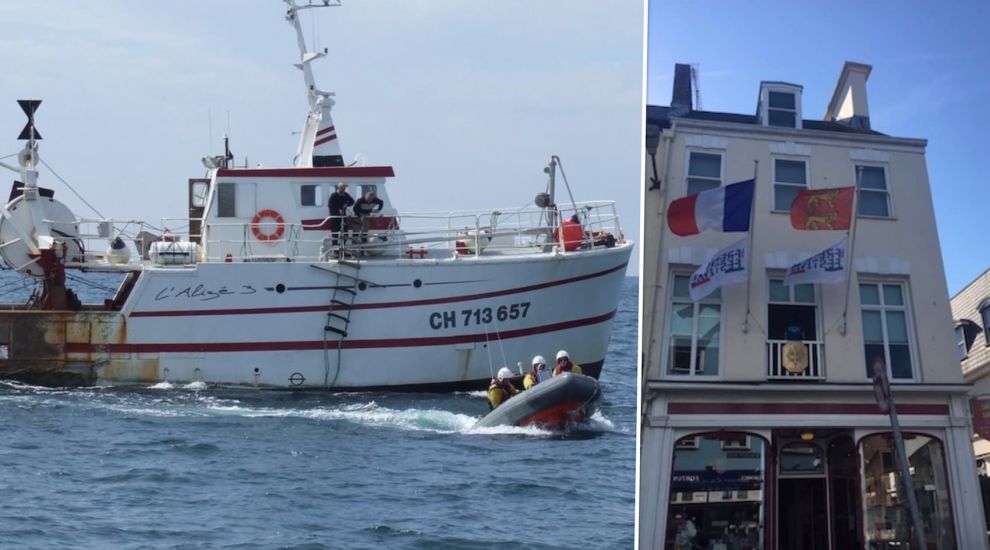 A key step forward in repairing fractured diplomatic relations between Jersey and France over fishing came yesterday, as the Maison de la Normandie threw open its doors again for the first time in two months.

The office, which provides a key diplomatic link between the island and the Normandy region, had closed on 3 May in protest at “inexplicable” conditions officials said were attached to French fishing licences when they came into force.

After nearly two months of "intensive discussions", Jersey’s Government confirmed on Monday that it would extend the transition period, allowing certain French vessels to continue to fish in island waters until the end of September – in line with requests from France’s Maritime Minister, Annick Girardin.

Manche Department President Jean Morin said that the decision to shut the office taken by his predecessor, Marc Lefèvre, had been a “strong decision [that] demonstrates our institutions’ commitment to the respect of Norman fishermen's historic rights." 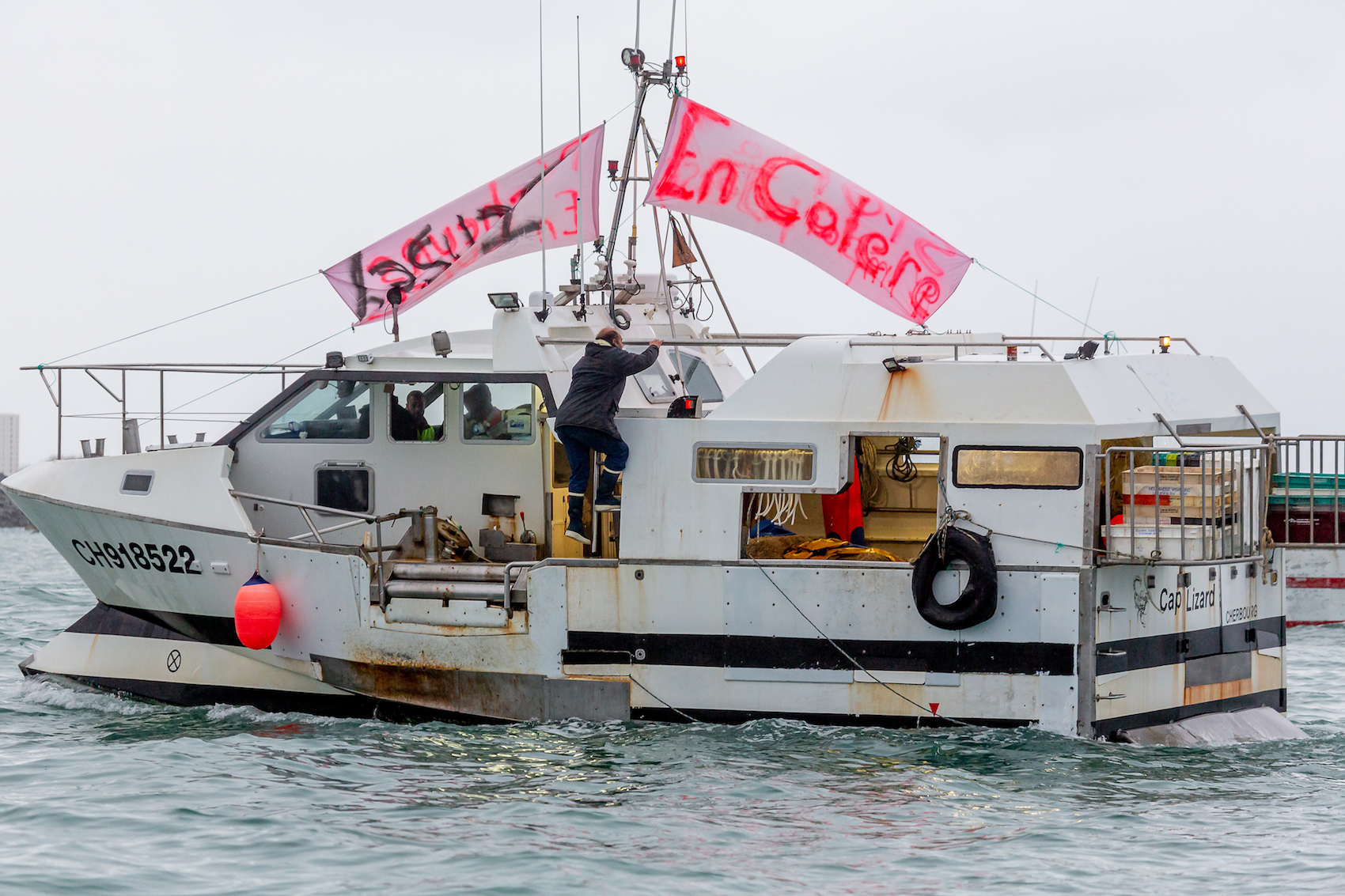 Pictured: One of the protesting French vessels.

He said that, in return, the trio also wanted to make a “positive gesture to initiate the process of restoring a relationship of trust with our Jersey neighbours” and were therefore “pleased” to announce the reopening of the Maison de la Normandie et de la Manche.

However, the trio noted: “We do not forget that the situation is still not resolved permanently for our fishermen."

They said they will be keeping a close eye on discussions between Jersey, Guernsey, the United Kingdom, the European Union and France, adding that they “will have to find lasting solutions to the problems encountered by our fishing fleet since the introduction of the new post-Brexit licenses."

The statement went on to say it was now up to the EU and UK to decide, “as soon as possible” on how the Brexit Trade Agreement should be applied in a way that respects the "political objective of continuity of the historical rights of Norman fishermen in Channel Islands waters while respecting the sustainable management of marine resources." 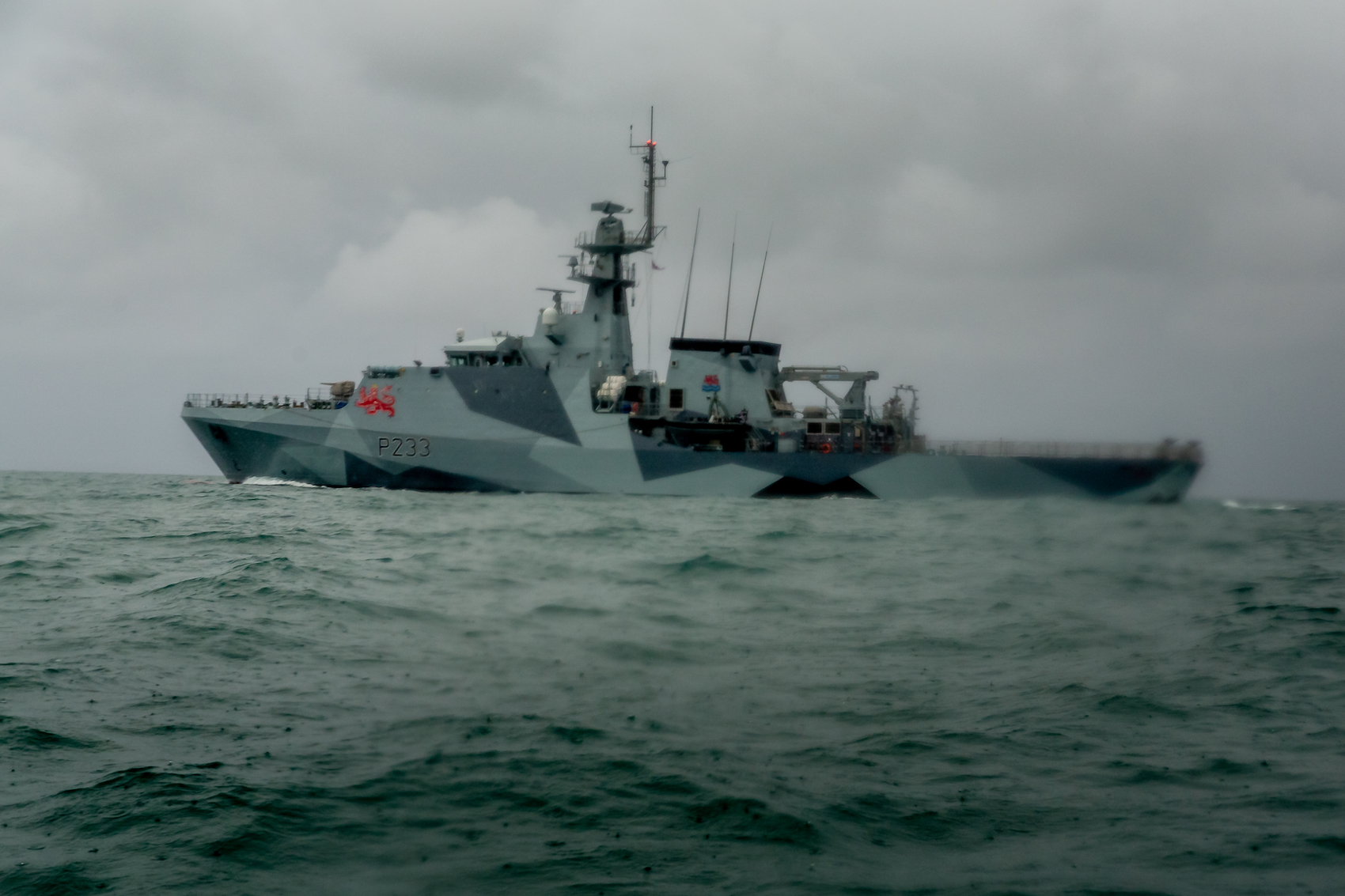 The amnesty proposed by Jersey this week was good news for 74 vessels of more than 12m in size. But the trio’s statement said that the situation for those under 12m remained “worrying.”

Jean Morin explained that 10 boats in the Manche region that only began fishing in 2019 and 2020 were also facing difficulties, as they didn’t have enough proof of prior activity to gain a permit to operate in Jersey waters.

He said this left the boats “forced to stay in port”, adding that it was “unacceptable” and that replacement vessels ought to be considered.

Posted by Colin West on Jul 2nd, 2021
Its nice to have a government that fights for an industry! Sadly ours prefer to give it to other states!!
On the last comment of new vessels.... I presume this lot count a second vessel owed by a person as ok!! A vessel delivered to Granville at 1.8 million euro is his second vessel he own and expects a license to fish BOTH in jersey waters!!
The way our government are working in might be better to just give it all to the French and pay the local fleet to pack up! They would make there friend in Brussels happy and the French who enjoy there day trips !!
Sad Days ahead !! NOTHING FOR THE FUTURE OF JERSEY FISHERMAN.
To place a comment please login Login »