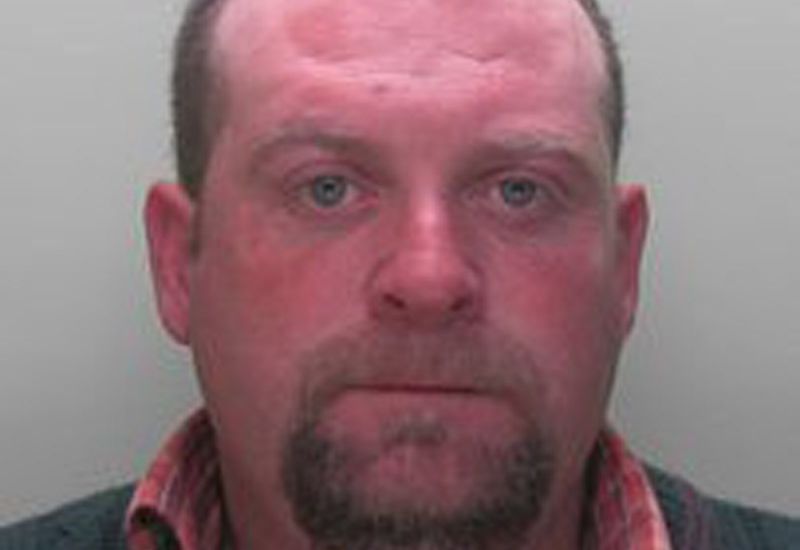 A drugs ‘minder’ was today sentenced to three-and-a-half years in jail after admitting three trafficking offences.

The Royal Court heard Marcio Spinola, a 34-year-old Portuguese national, admit the traffficking offences after police found heroin and cannabis at his flat in St Helier.

Spinola escaped deportation for his drugs offences by a majority decision.

Spinola, who required a translator in court, said he lived in the flat with his girlfriend and explained that the drugs had been given to him by a friend, even though he admitted being a user of heroin, cannabis and cocaine.

Advocate Yates said: “The defendant stated that the same friend had given him £1,020 and 96 individually wrapped segments of cannabis. The cash was to be payment for keeping the cannabis safe. He did not wish to give the name of the friend who had given him the cannabis.

“The defendant worked as a labourer earning between £400 to £500 per week. He made multiple payments onto his currency cards and supported his lifestyle without appearing to use his legitimate earnings.”

Despite this, Advocate Yates said Spinola acted a a minder for drugs, rather than a supplier.

“For the avoidance of doubt, it is not the Crown’s case that the defendant supplied drugs in the sense of his being a drug dealer. It has been accepted that the defendant played the role of a temporary custodian, or minder, on behalf of a friend, having been given the drugs for safe keeping.

“However, they are an important part of the drugs chain and the defendant clearly had a close and trusted relationship with the supplier. His role is not significantly different to that of the dealer.”

Advocate Yates asked for the court to impose a three-and-a-half year sentence on Spinola and despite having lived in the Island for eight years, recommended deportation.

Defending, Advocate Giles Baxter said Spinola had no previous convictions and was in a strong, supportive relationship with his girlfriend.

Advocate Baxter said: “I would encourage the court to reduce the Crown’s conclusions. The defendant wants to change and stay away from drugs. He is at low risk of re-offending and he was polite and cooperative with the police. He has also shown genuine remorse and his behaviour while on remand in jail has been very good.

“The defendant entered early guilty pleas and the amount we are talking about was a relatively small amount of heroin.

”He acted as a custodian for a dealer and the bottom line is he did not sell drugs on the streets.”

Deputy Bailiff Tim Le Cocq said: The Crown accepts, as we do, that he was a drugs minder and saw this as an opportunity to make money. The minder plays an important role in the drugs trade. It is not a minor matter, but an important matter. We think the conclusions of the Crown are entirely correct and you are sentenced to three and a half years imprisonment.

Posted by Andy Anderson on Sep 21st, 2016
Please could you tell me which out of touch States analyst confirmed the "street prices" for these drugs. Laughable
To place a comment please login Login »