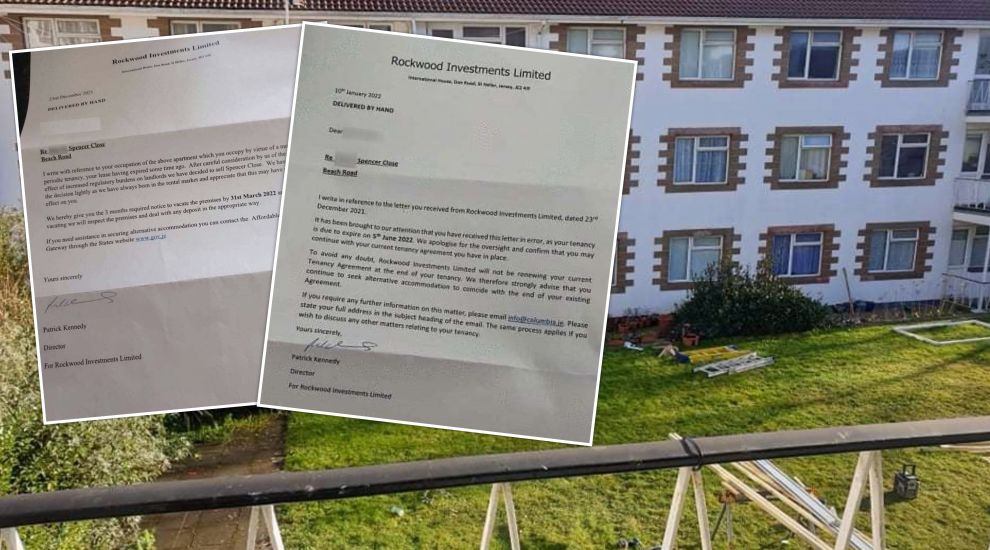 A landlord has had to backtrack over some of the notice letters issued to tenants at Spencer Close on Christmas Eve.

All tenants received a notice letter asking them to vacate their home by 31 March 2022 on 24 December 2021 - including those on fixed-term tenancies.

Express understands there are between 30 and 40 families living in the Beach Road-based building some of whom have lived there for several decades.

On 10 January, Express wrote to Columbia Estates, who were the agents, querying why some of the notices had been served wrongly.

The same day, a second letter was delivered by hand to the tenants who were on fixed-term tenancies stating the letter from 23 December had been sent to them in error. 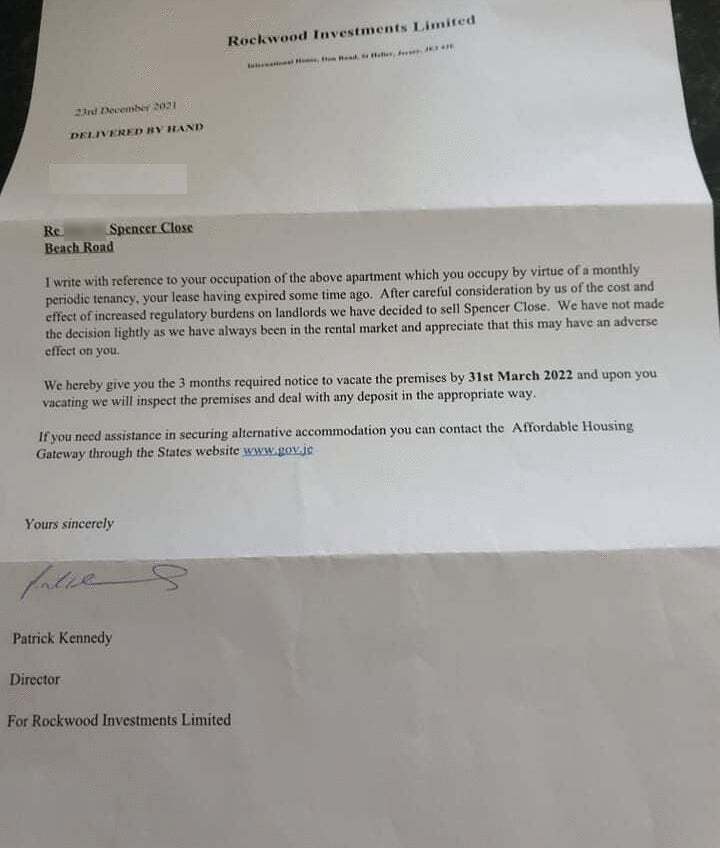 Pictured: The first letters were received on Christmas Eve.

“We apologise for the oversight and confirm that you may continue with your current tenancy agreement you have in place,” Mr Kennedy wrote.

“To avoid any doubt, Rockwood Investments Limited will not be renewing your current Tenancy Agreement at the end of your tenancy. We therefore strongly advise that you continue to seek alternative accommodation to coincide with the end of your existing Agreement.”

Whilst the letter will have provided some comfort to those tenants, those with periodic tenancies have expressed concerns over the availability of other suitable properties.

Carine, who has been living at Spencer Close with her daughter for over five years, said she had been deeply upset to receive her notice. 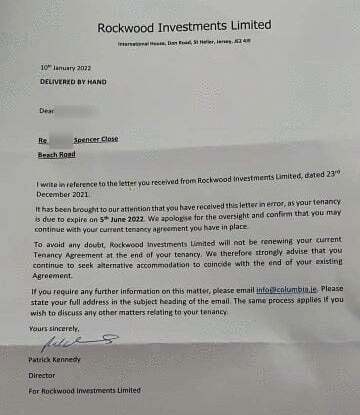 Pictured: Some of the tenants received a second letter on 10 January.

“I like the place, we are all friends and very close, it’s all different ages from very young to some very old,” she said.

“My daughter is gutted as well because she has friends in here.”

She explained her lease ran out in October and that she attempted to renew it. However, she says Columbia Estates told her she wasn’t the only one in this situation and that they were “just a little late”.

Carine felt it was a “little bit suspicious” and when she saw one of the flat at Spencer Close had been sold, along with other tenants, she attempted again to renew her lease but was unsuccessful.

“They knew back in October this was going to happen,” she said. “They could have given us more time but they wanted the money until the end. I could have found a place in November.” 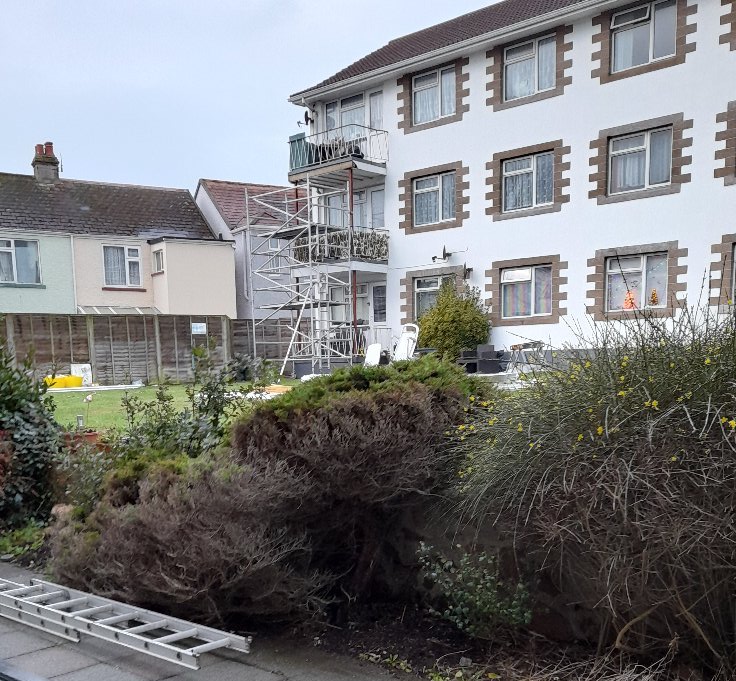 Carine said she is concerned she won’t be able to find another home.

"What's going to happen if I cannot find something?"

“Jersey is not the same anymore. The price is so expensive, I am a bit worried.

"What’s going to happen if I cannot find something? I have never been in that situation.”

For Senator Sam Mézec, who visited the tenants on Boxing Day and arranged a meeting with housing support officers and others States Members last week, the situation at Spencer Close shows the need for stronger protection for tenants.

He added: “This would not happen if we had better tenants’ rights like lots of other countries do. We currently have a situation where someone who has lived for 40 years in a home, the law clearly states they have three months’ notice and that’s it. In other countries, the notice period gets longer the longer you have lived there.”

A proposition for change

“This would provide much greater security and comfort to tenants who live in their rental homes for years, sometimes even for decades, but who can lose it all and have their lives turned upside down with just three months' notice,” he wrote in a post on his Facebook page.

“It's not rocket science. It's not radical. It's just commonsense.”

In the report accompanying his proposal, he explained that the Minister for Housing and Communities would be able to cap the obligatory notice periods to avoid placing an “undue burden on landlords” with “excessive notice periods”.

“Under the current rules, a family can live in a home for decades, build up their entire community network, work/ life balance and provisions for their children based on what that home and location offers, only to have it taken all away from them on the whim of a landlord who can end the tenancy with just three months’ notice and without any reason given for this whatsoever,” he wrote.

“For tenants who frequently move between homes or are younger and still finding their way in life, this may be less of an issue. But for older tenants with caring responsibilities or children in their local school, being forced out of their home can have devastating consequences for them, which cannot be surmounted in just three months.”

He added that when institutional landlords decide to sell their properties from the market, “as appears to be the case now with Spencer Close”, it could cause a sudden jump in demand for the Affordable Housing Gateway which local social housing providers may not be able to accommodate quickly, leading to vulnerable tenants facing homelessness.

“By providing for enhanced notice periods, based on how long a tenant has lived in their home, tenants will have greater security and a lived experience closer in comparability to home ownership,” he concluded.

Posted by Keith Marsh on Jan 12th, 2022
Lets hope that some middle ground can be found, that is fair to both tenants and landlords alike. One thing is certain, we can NEVER see the heartlessness of such letters sent out by Columbia Estates again.
To place a comment please login Login »