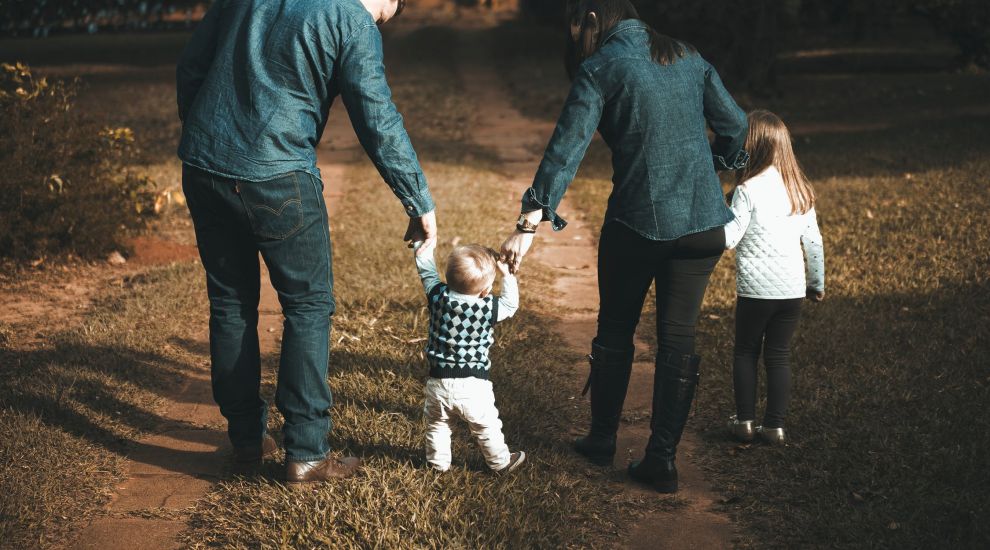 Landlords will be stopped from refusing to rent to people because they have children, from next week.

Back in 2018, the States Assembly overwhelmingly supported in-principle Deputy Montfort Tadier’s proposition to stop families with children under 18-years-old being discriminated against in the rental housing market.

She explained that the new law heralded the end of “unfair” discrimination against parents, and noted that the only exceptions to the rule would be where properties are physically unsafe for children.

It was heralded as a “great decision” by the Children’s Commissioner, who shared the story of Jaya (13), which was featured in the ‘Life on the Rock’ report, as an example of the impact the change will have on young families.

Posted by john garner on Jul 23rd, 2021
They just wont put in in the advert ,,,you couldnt prove it unless they had multiple properties with no children in any
Posted by Steven Simon on Jul 23rd, 2021
Isn’t it sad that if you own a property for rental that the government can dictate who you can rent to. What next. Nanny state springs to mind
Posted by June Summers Shaw on Jul 23rd, 2021
Will there be clarity as to the position where there is a "no children" clause in the Articles of Association or where the maxim number of residents allowed in a property is 3, and the birth of a baby makes it 4. Statutory would take precedence which will result in some interesting times ahead unless some exceptions are allowed for.
I might add, that I am absolutely in agreement that children should be permitted in all suitable properties.
Posted by Davey West on Jul 26th, 2021
June is correct, the Jersey Government for rental now includes children as a person ( adult ). Friends who rent private accomodation had five tenants and had to ask a couple to leave because she became pregnant. The landlord was more than happy to have the baby live in the one bedroom flat but would have then have broken the law by having five adults and one baby making six. They left the island as they could not afford a two bedroom flat.
Posted by Jon Jon on Jul 26th, 2021
Reason landlords don’t want children in their property is simply if you have to evict a tenant ,it’s far harder if they have kids,so landlord loses out big time. A landlord has the say who they let out to,you simply say I’ve others viewing this property.
To place a comment please login Login »

FOCUS: Are children's Parish Hall Enquiries fit for purpose in 2021?