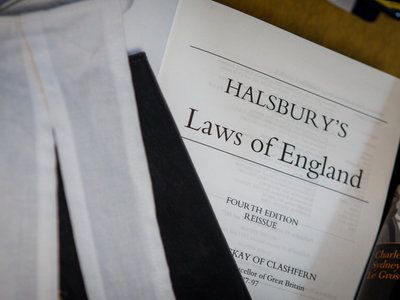 Nearly 50 years after the UK, a law to outlaw racial discrimination in Jersey has finally come into force.

Under the law, racial discrimination includes any discrimination related to colour, nationality, ethnic origin and national origin – even being of Jersey origin.

The States have decided to add separate elements to the law over time, so future amendments are planned to cover discrimination on other grounds, such as age, gender, sexuality or religion.

It has taken politicians decades to pass legislation on discrimination, partly because the subject was passed from one part of the States to another as no department wanted to take responsibility for it.

Today’s enactment comes almost 50 years after the UK passed the Race Relations Act of 1965, which was updated and replaced by stronger legislation a decade later.

A special tribunal will cover complaints about race discrimination that fall outside of the workplace, but work-based complaints on recruitment, promotion, disciplinary matters or pay – will be adjudicated by separate panels made up of a mix of employer and employee side representatives.