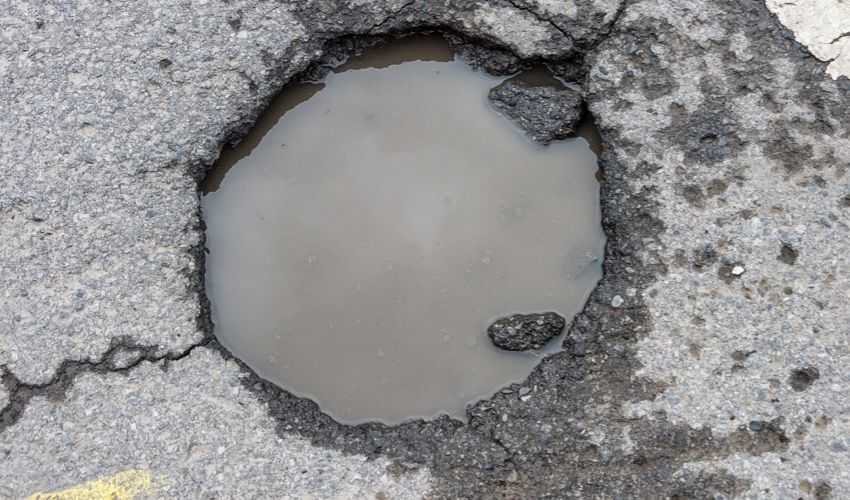 The official body that looks at legal reform has pledged to explore if the States and parishes should be held liable if someone is injured because of a defective road or pavement.

The Jersey Law Commission said it would draft and publish an updated report on liability for defective highways, responding to a recent story in Express.

Last week, Express reported that that islanders who get hurt due to problems with Jersey roads are still being denied recompense because the Government has failed to act on calls for legislative change from a respected judge, made almost 20 years ago.

Currently, anyone injured as a result of falling on a badly maintained road or pavement in Jersey cannot sue whoever is responsible for that road – Government or parish - for compensation.

This puts Jersey at odds with most Commonwealth jurisdictions.

In 2003, Sir Michael Birt invited the States Assembly to consider bringing in a law to allow people to seek compensation should they be injured on a public highway and the authority found to be at fault.

But 19 years later, there is still no statutory liability. 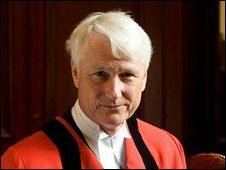 The matter was debated by the States Assembly in 2011 when former St. Martin Deputy Bob Hill called for action. However, States Members rejected his proposition, and the matter has not been picked up since.

Before then, in 2006, the Jersey Law Commission had studied Sir Michael’s call for action, concluding that it was a political decision for the Assembly to take.

Now, however, the commission say that 16 years on, it is time to have another look.

Professor Claire de Than, Chair of the commission, said: “We would be happy to consider this issue again. The world has moved forward, and so has the law in other jurisdictions.

“Scottish courts have recognised for over 220 years that public authorities owe a duty at common law towards road users injured through failure to maintain roads, even when statutes do not create such a duty. 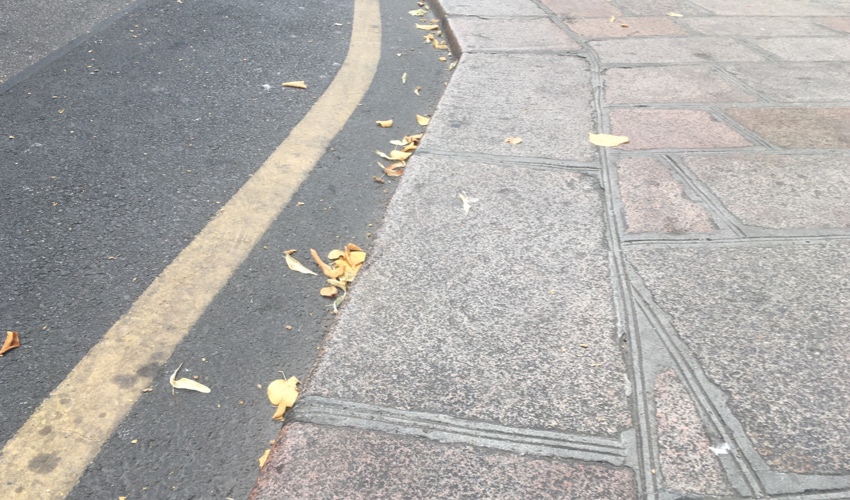 Pictured: Responsibility for maintaining the roads and pavements belongs to the Government when it comes to main roads and the parishes for by-roads.

“However, recent cases have highlighted difficulties with that approach, including the level and nature of the evidence required of the defect.”

Prof de Than added: “Various jurisdictions have also attempted no-fault accident compensation schemes as part of a move from a compensation culture to community responsibility for those injured in accidents.

“Further, English law and procedure have not stood still in relation to the issues of the liability of public authorities, the distinction between acts and omissions, and the appropriate way to deal with personal injury claims.

“Again, there have been notable changes in other aspects of Jersey’s law since 2003, which may have changed the legal position of people injured on highways.

“The understanding of which issues are outside the scope of Law Commissions has also refined.

“It is normal for Law Commissions to revisit issues where society, laws or technology have changed in their own jurisdiction or elsewhere, or when evidence becomes available about the impact of such changes.”

In addressing concerns that changing the law could introduce a ‘blame culture’ in Jersey, Prof de Than referred to the thoughts of Dr Jesse Elvin, a Senior Lecturer at City, University of London, who said: “Introducing the possibility of liability for an omission to maintain a road will inevitably lead to claims.

“However, whether that would be inappropriate is a matter of opinion. A defendant would only need to take reasonable care to avoid liability, and the burden of proof could be placed on the claimant - as is usual with negligence claims - to establish that a breach of duty caused harm.

“Compensation in this context has existed in England for decades.”

The JLC is an independent body of lawyers and academics set up by the States of Jersey in 1996 to identify and examine aspects of law with a view to their development and reform.

The Government or States Assembly may refer a topic to the commission for examination but so may members of the public.

Its process includes research on the approaches taken by other jurisdictions, evaluation of the impact of relevant law reform in those jurisdictions, and consultation with interested parties and the public.

One of the recommendations of Sir Michael in his judgment of Dobson v Public Services Committee, was that the Commission carry out such a review of the other jurisdictions.

Posted by Jon Jon on Aug 16th, 2022
People now sue over anything ,so next time I trip over in town or my wife's high heel gets wedged in a pavement crack we will have a case then.
Posted by MichaelEvans46 on Aug 16th, 2022
The same kind of thing regarding the hospital, was told by Citizens Advice not to bother unless you are extremely wealthy
Posted by Robert Gabriel on Aug 16th, 2022
This idea is fraught with problems. For a start proving liability in civil cases is notoriously difficult, not to mention being prohibitively expensive. Even if someone is able to prove liability the level of compensation awarded may be far less than the plaintiff expects. Of course the real losers will be everyone who pays taxes or parish rates as invariably they’ll be the ones who’ll fund these proposed changes.
Posted by Keith Marsh on Aug 17th, 2022
The current situation is disgraceful and has to be updated.
We don't want to start a Claim Culture nor to fill up the courts with full Law Cases going on.
There should be something like a "Committee" that would rule on claims ~ and that should be binding.
To place a comment please login Login »