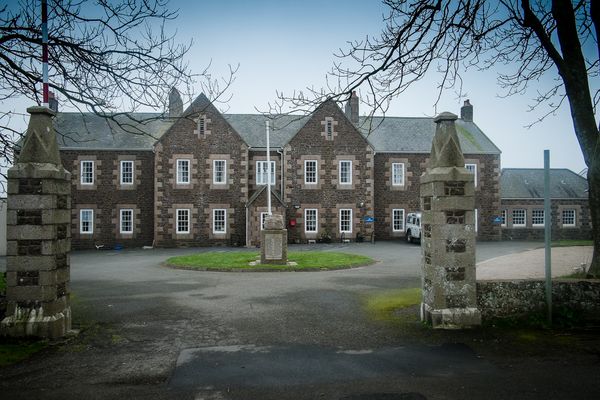 Lawyers have earned more than three times the amount of compensation paid out to abuse victims through the inquiry and the abuse scheme so far.

With the States due to discuss finding another £14 million for the inquiry at the next sitting in a fortnight, it has been revealed that so far, legal costs for the inquiry States departments and the compensation scheme have totalled £6.5 million.

That figure is way in excess of the £1.9 million paid out to victims during the “Historic Redress Scheme” – a compensation scheme set up to make some financial reparation for victims who suffered years of abuse as children.

The Independent Jersey Care Inquiry has heard evidence from more than 200 witnesses about their experience in care in Jersey – some have told heart-breaking stories of repeated abuse and rape, and brutal violence. The next stage of the inquiry, which starts next month, will cover evidence from people who worked in children’s homes, and some of those accused of abuse.

There is no realistic prospect of the inquiry being refused the money it needs when the States reconvene in a fortnight – Chief Minister Ian Gorst is asking States Members to approve finding a further £14 million on top of the £6 million that has already been paid out.

Yesterday in the States, Senator Gorst revealed the figures in response to questions by Deputy Mike Higgins.

Posted by david forde on Mar 11th, 2015
Anyone surprised??? Nope!
Posted by Sarah Ferguson on Mar 11th, 2015
Did the States put the departments lawyering requirements out to tender?
Posted by Mick The Geezer on Mar 12th, 2015
Well I'm definitely not surprised.
To place a comment please login Login »