Lifeboat row: time to move on 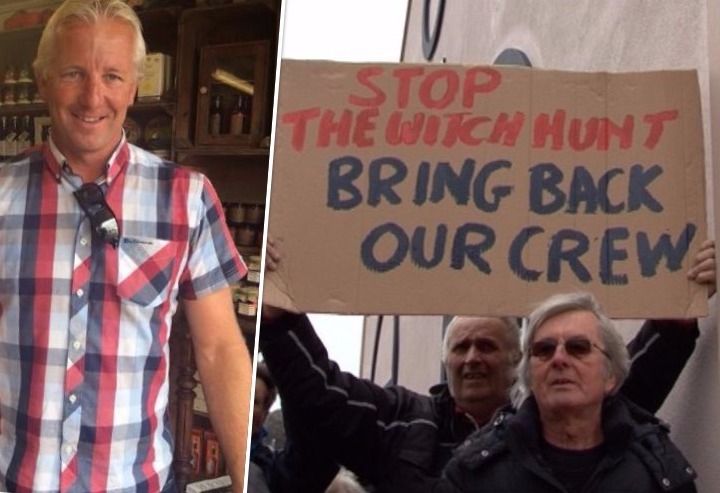 Lifeboat row: time to move on

There will be no committee of inquiry into the bitter lifeboat dispute after Jersey's politicians signalled the need for all parties to move on, and stop raking over what has been described as a “petty squabble” apparently sparked by a dispute over a woman.

Tensions have been simmering for years between the RNLI and the former St Helier crew, and the row came to a head last night with States Members being asked to set up a formal committee of inquiry into the major breakdown of relations.

They rejected the call by 26 votes to 15, with a notable abstention by the Chief Minister.

Despite Guernsey’s Harbour Master, Captain Chad Murray, carrying out an in-depth investigation into the fallout - that has remained headline news for the past 12 months - as well as the JLA's own report into the dispute as they felt the Harbour Master was not ‘impartial’, the assembly were asked to commission a ‘Committee of Inquiry’ to get to the bottom of the breakdown.

The request was made by Jersey Lifeboat Association supporter, Senator Sarah Ferguson, who started the debate by apologising to the assembly for breaching the States code of conduct by not declaring her personal interest in the newly formed independent rescue service.

Senator Ferguson felt a “wholly independent report” was needed as “we haven’t had [one] yet.” The Senator said there was a need to find out more information surrounding the breakdown including the “many secrets” that are apparently still yet to surface.

This was backed by Senator Sir Philip Bailhache, who slightly adapted her proposition, stating that Jersey can’t have two all-weather lifeboats running side by side by the RNLI and JLA, and that islanders will need to make a choice, which should be based on a “firm-foundation of fact.” 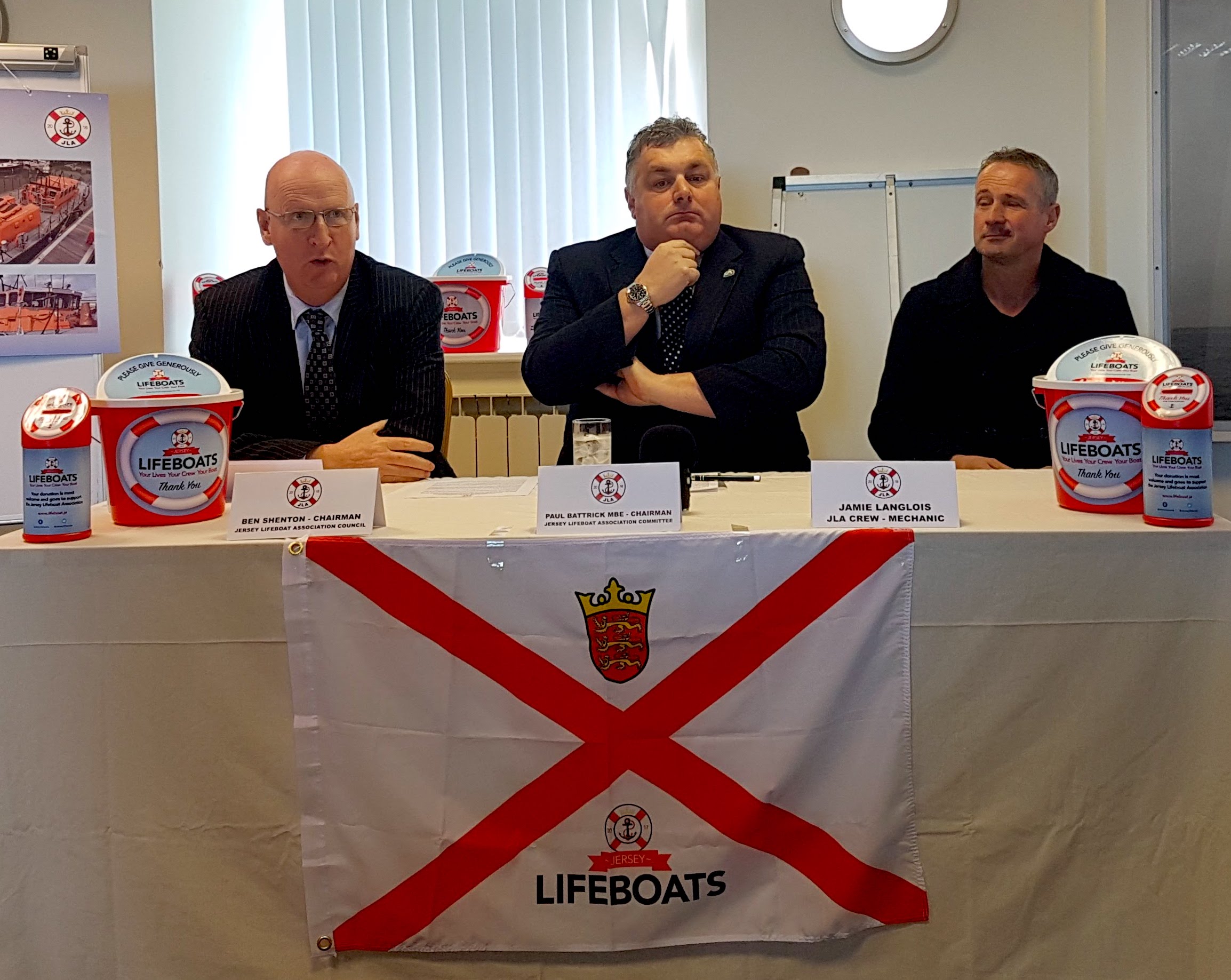 Pictured: The Jersey Lifeboat Association wanted another independent investigation into the dispute between the former St. Helier crew and the RNLI.

But some members felt another investigation would just prolong the row, lead to more mud-slinging, and be a waste of money.

Senator Paul Routier, who publically supported the St. Helier Station Coxswain Andy Hibbs when he was dismissed by the RNLI last summer, opposed the idea of a further investigation saying: “All we would find out is what we already know.”

He added that during his involvement in trying to reinstate the former coxswain and the local crew at the town station, he “became aware of how toxic the relationship had got” and that he was not surprised when Captain Murray’s report revealed a ‘bullying culture’ within the station.

Senator Philip Ozouf also rejected the idea as he said the ‘Committee of Inquiry’ would not heal the rift and find a way forward for the RNLI and other services to work together, but is only tasked with uncovering a personal matter which “shouldn’t be laundered in public”, questioning the message this would give the RNLI who has served the island for over a century.

But Deputy John Le Fondré said there was a need for “clarity and closure” in order to move forward, and if they don’t carry out this investigation the issue will be “buried and allowed to fester” which would damage the reputation of the States. 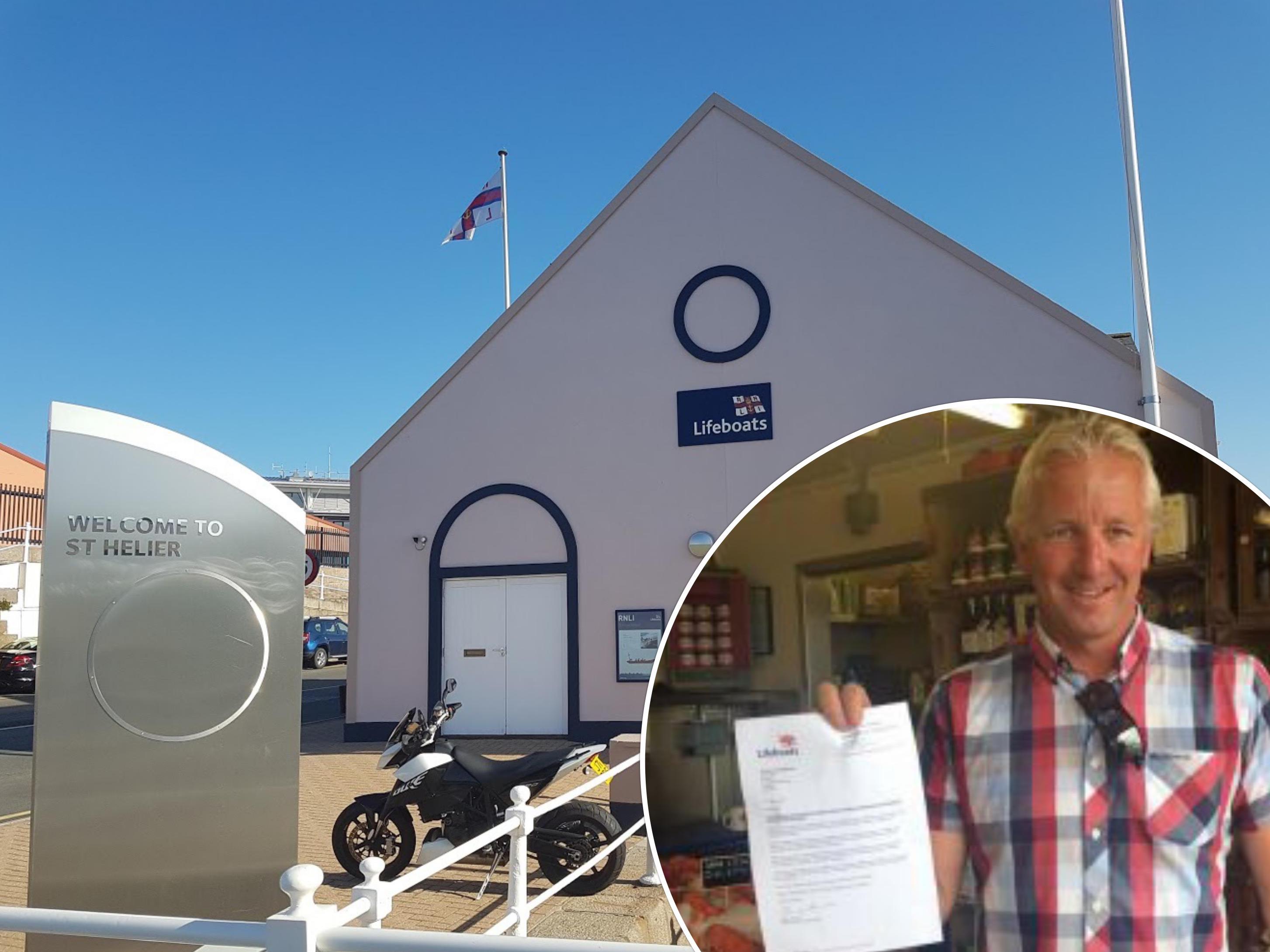 Pictured: Many States Members felt another investigation won't help the rescue services work together in future.

A lot of praise was given to the RNLI and the crews during the debate, with many States members acknowledging they are discussing a HR issue which the charity has admitted to, and the money that would be spent on the investigation - which would attribute blame - would be better spent on mediation instead.

Constable Sadie Rennard reminded them that the RNLI have only served the island through those islanders who risked their lives at sea to save others, and the States Assembly should not abandon them. A point also made by Deputy Russell Labey, who felt the Government should help the former RNLI crew members to be able to "tell their story."

The key Minister who has been at the heart of the dispute since 2015, Deputy Steve Luce, urged members not to: "play politics with search and rescue, do not play politics with saving lives (...) let's get on with what's important." He asked why the island needs a Committee of Inquiry, which he believes will take about 12 months to investigate the issue, to tell them "what we already know." Deputy Luce finished saying "we know what lessons need to be learnt."

With that, the States rejected the Committee of Inquiry investigation 26 votes to 15, with an abstention by the Chief Minister.

Posted by William Boyd on Mar 22nd, 2018
Whilst agreeing the RNLI was served by locals it is becoming all too clear that the last batch, headed by Mr Hibbs, actually thought they WERE the lifeboat and the RNLI were there just to facilitate their whims. After they walked away there were other locals to take their place. The politicos grandstanding the whole JLA circus should be ashamed of themselves in their denigration of the RNLI. Blinkered beyond belief. Strange how the St Catherine crew had nothing to do with Mr Hibbs flouncing off.
To place a comment please login Login »