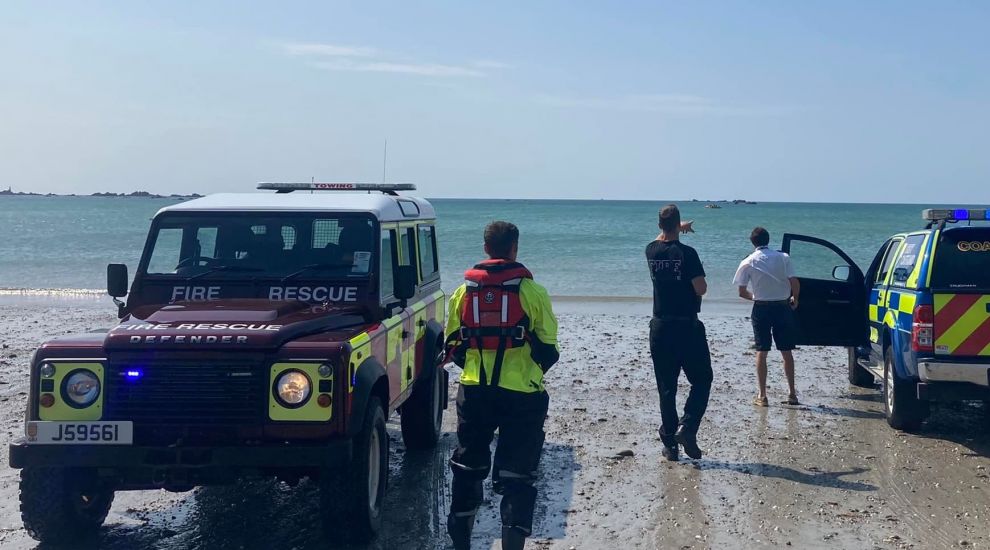 A paddleboarder and their passenger had to be rescued by a lifeboat after "struggling" to get back to land due to the strong winds.

The Fire and Rescue Service launched its inshore lifeboat between Le Dicq and La Mare slipways after being called by the Coastguard earlier this afternoon.

"They were both wearing Personal Floatation Devices - however, due to the strength and direction of the wind, they were struggling to paddle back to shore and eventually would have reached a point of exhaustion," the rescue team explained.

Fortunately, the pair were quickly rescued without any injuries.

Jersey Coastguard has since advised local paddleboarders: "If you're heading out on a paddle board please always check the winds and tides before heading out, always wear a buoyancy aid and have a means of communication."

Echoing the message, Jersey Paddle Club said: "If in doubt, don't go out."