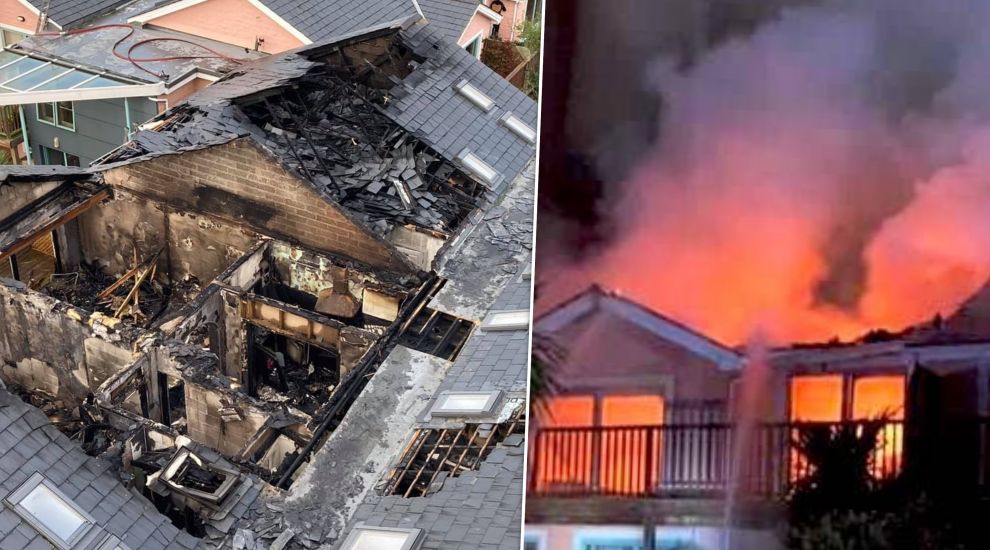 20 people had to be evacuated from their St. Brelade apartment block and sent to the Parish Hall in the early hours this morning after a lightning strike sparked a fire.

A resident from The Palms, a former Portelet-based hotel, raised the alarm at 03:50 after hearing a lightning crack, going outside and noticing the blaze.

At the height of the incident, 18 firefighters and one duty commander worked to put out fires inside and outside the building, with four fire engines and one aerial ladder platform.

Those inside the building had to use breathing apparatus and thermal imaging to make their way through.

Four homes on the first floor were affected, and several on the ground floor suffered water damage.

Police and Honorary Police in the area put up cordons and the Ambulance also attended, though fortunately no one was hurt.

It took nearly four hours to put out the blaze, but firefighters remain on the scene now to carry out further investigations.

Scores of islanders, including those involved, have since praised the Fire Service for their efforts.

“Thank you Jersey Fire & Rescue, it was a scary experience that you handled fantastically!!” one islander said on Facebook.

Another wrote: “A huge thank you to all the members of Fire and Rescue team that attended the fire. It was very scary but so glad nobody was hurt. Also a huge thank you to St. Brelade Parish hall and the lady from Cosy Cats, your kindness I will never forget.”

A very dramatic thunderstorm last night, and quite an unusual one.
So often we see thunderstorms lose their energy as they cross the cool Channel waters.
But this one actually blossomed around Les Minquiers, with cumulonimbus clouds almost doubling in height in just half an hour. pic.twitter.com/tHnp5zyjK7

"So often we see thunderstorms lose their energy as they cross the cool Channel waters. But this one actually blossomed around Les Minquiers, with cumulonimbus clouds almost doubling in height in just half an hour," they explained.

It comes just weeks after a separate thunderstorm caused garage and property fires in the area of Les Quennevais.

IN PICTURES: The fire and the aftermath... 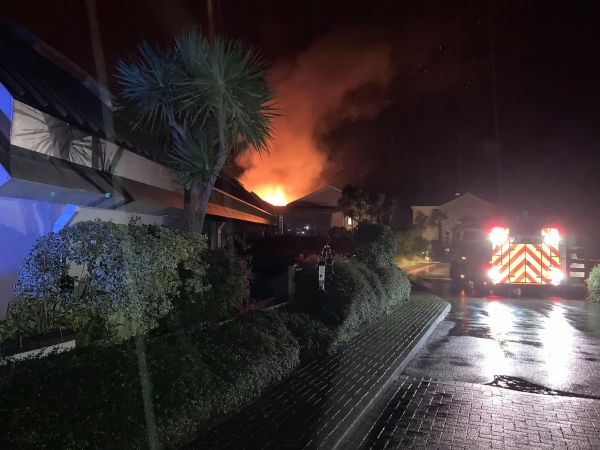 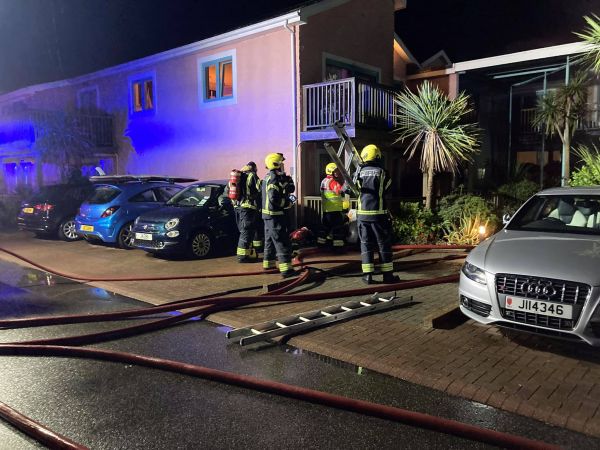 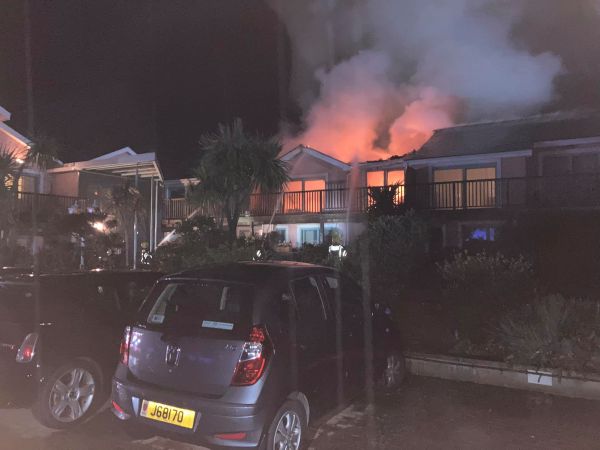 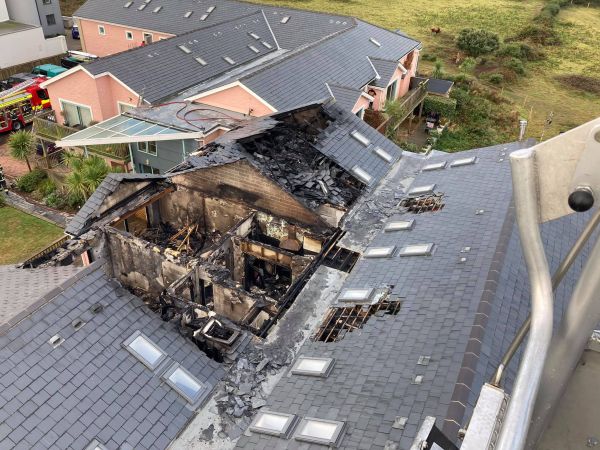 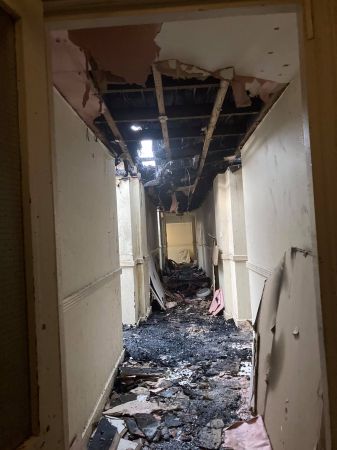 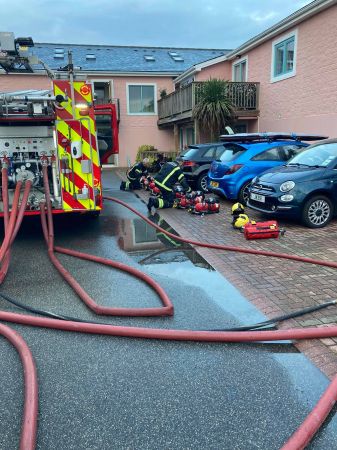