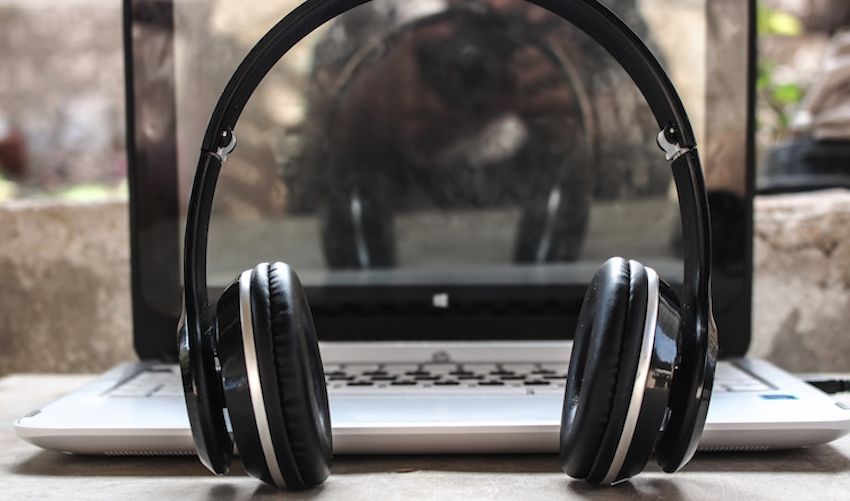 A Jersey musician’s cover of an 80s classic has been featured in what has been touted as the biggest TV series of the year.

Her cover of Love Will Tear Us Apart by Joy Division backdrops a poignant moment in episode 8 of the 12-part series, which is based on the best-selling novel by Sally Rooney.

Video: Nerina Pallot's cover of Love Will Tear Us Apart.

The series received over 16.2 million iPlayer requests in its first week of viewing, driving BBC Three to its best week ever for programme requests.

The Jersey singer-songwriter first released her Joy Division cover in 2007.

Shortly before the premiere of Normal People in April, she re-released the song, along with two other covers, with her own independent record label, Idaho Records.

Following the series’ premiere, the musician also re-posted the song to YouTube, which quickly attracted comments from both existing and new fans.

The series has been a hit with audiences and critics alike, who have been "bewitched" by the story that tracks the "tender but complicated" relationship of characters Connell and Marianne.

Fans of the series were also quick to praise the soundtrack, with the music described as being “as rich as the writing itself”.

You've all been obsessed with the music in #NormalPeople, and rightly so. Here's the full soundtrack courtesy of @bbcsounds.https://t.co/RBIP1CVoCl pic.twitter.com/98JljeRZw3

Nerina Pallot’s cover featured as the closing song for episode 8, which plays in a stirring scene as Marianne and Connell travel by train through the Italian countryside.

The singer, who grew up in Jersey and attended Jersey College for Girls, released her sixth studio album Stay Lucky in 2017.