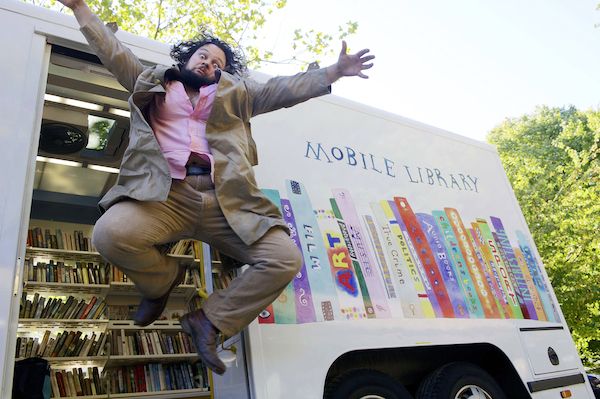 The story isn't over for Jersey's literary festival - the organisers have confirmed there will be a sequel next year.

They are working on a big campaign for 2016 to attract more festival-goers to the Island after thousands enjoyed the performances, readings, interviews, talks and workshops during Connections: Jersey Festival of Words 2015.

Up to £40,000 from the Tourism Development Fund is now secured to employ Jersey-based companies to promote the event outside the Island to the big British book festival market.

Jersey Festival of Words chairman Jennifer Bridge said: “It was clear from the start of the festival that Jersey was working its magic. Many of the visiting authors were bowled over by the Island’s beauty and the warmth of its welcome and were kind enough to say that our festival was already generating a special atmosphere. Audiences at the Opera House and our other venues were enthusiastic and supportive too.

“After all the hard work of planning and preparation, we are absolutely delighted with the success of the first festival.

We feel we have a unique, versatile framework within which all sorts of book-related opportunities can be explored, and we have already started planning the 2016 festival.”

The Poet Laureate Carol Ann Duffy, award-winning novelists Owen Sheers and Alex Preston, best-selling children’s writers Holly Smale and Jess Bright and acclaimed scriptwriter and novelist Will Smith were among the top names who joined our home-grown writing talent for the festival promoting literature for all ages. The event included a big, free schools programme, sponsored by State Street, to enthuse a new generation of bookworms. 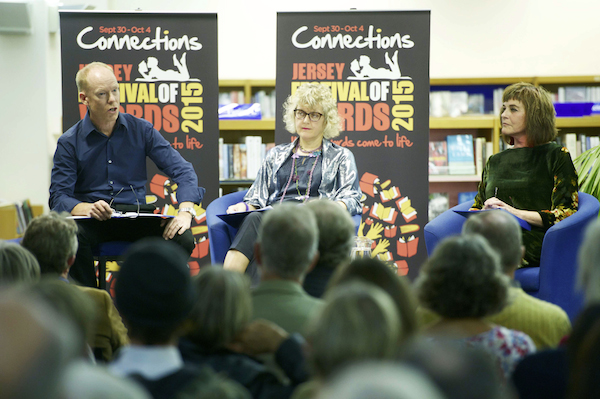 States cultural development officer Rod McLoughlin said: “The festival must surely be the first of many. It was a terrific success, with an impressive line-up of visiting and local authors. But it was not just a series of excellent readings and performances but a real festival with its own special atmosphere.

‘When you find yourself agonising over your choice of event, whether it’s physically possible to get back and forth across town to string three or four together, and whether eating anything in between is really as important as you thought it was, you know you are hooked.”