Little Sisters' graves to be moved 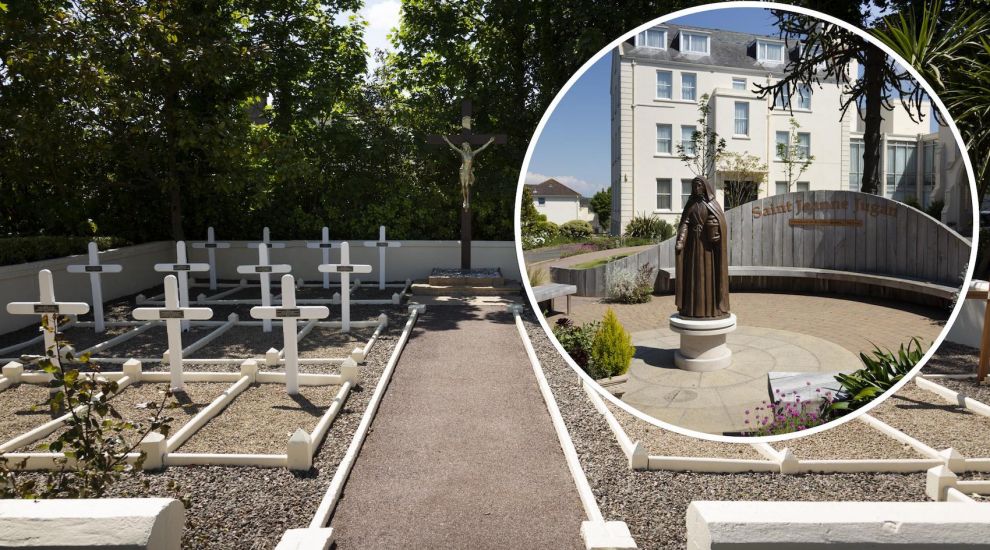 Little Sisters' graves to be moved

The remains of one priest and 23 former Little Sisters of the Poor - the most recent of which died in 2017 - are to be exhumed and moved to a new cemetery after the religious order's residence was taken over by a care group.

The Little Sisters, who have been looking after elderly islanders since 1886, announced their intentions to withdraw from Jersey due to a lack of younger nuns to take over the running of the care home last year.

In February, it was announced that the Jeanne Jugan Residence would be taken over by LV Care Group, leaving a question mark over the future of the on-site cemetery.

It has now been confirmed, however, that the graveyard will close, and that the remains of 23 Little Sisters - who came from all over the world to serve Jersey's elderly and poor - and one priest, Oblate of Mary Immaculate, who served as Chaplain, will be moved to the grounds of St. Martin's Catholic Church. 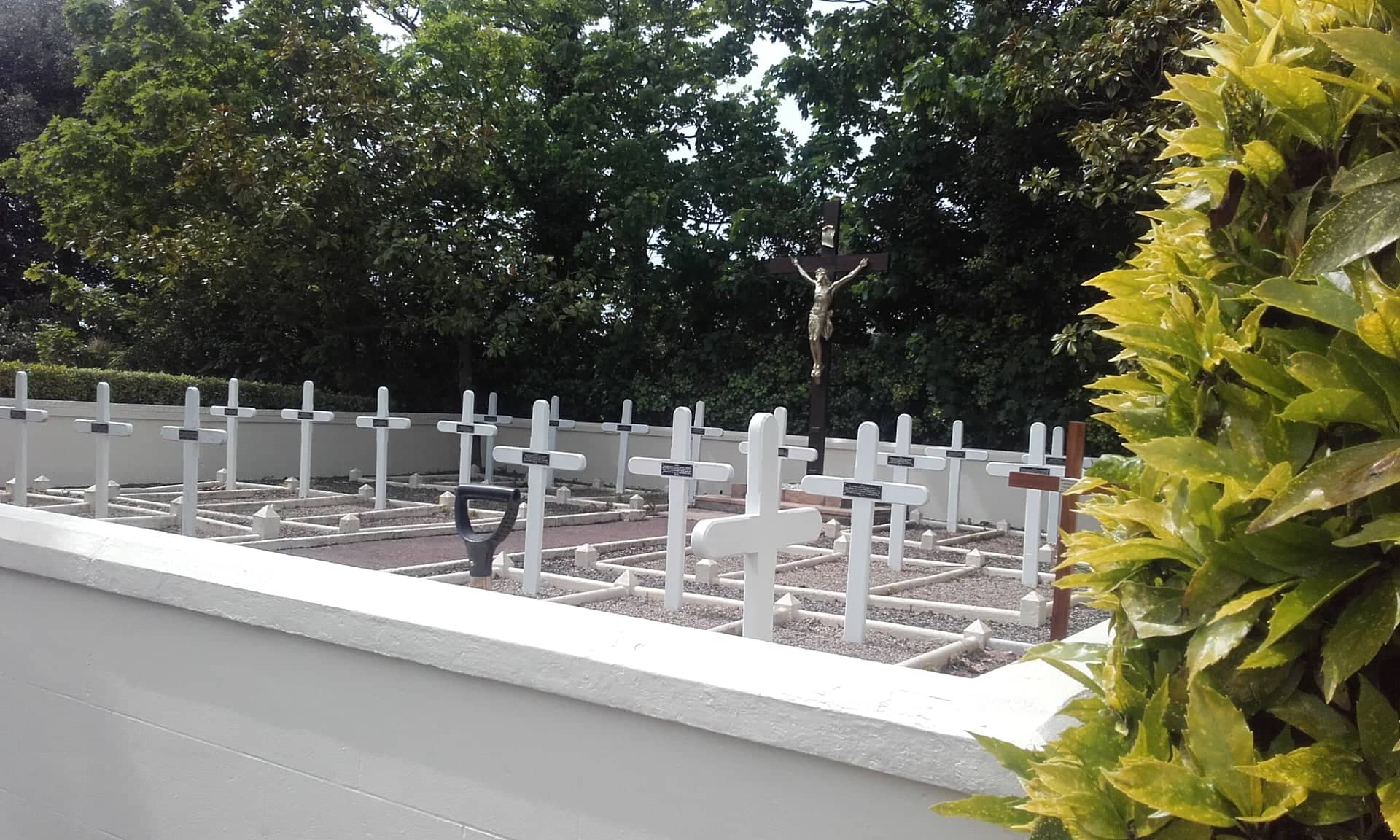 Pictured: 23 Little Sisters and one priest will be moved.

The most recent addition to the Little Sisters' cemetery passed away in July 2017.

It is expected that the first exhumations will begin in two months, although no date has been set to begin the work.

A blessing and Requiem Mass for the group will be held at Our Lady Church in St. Martin following the exhumations and reinterments to provide comfort to the families and friends of the deceased. 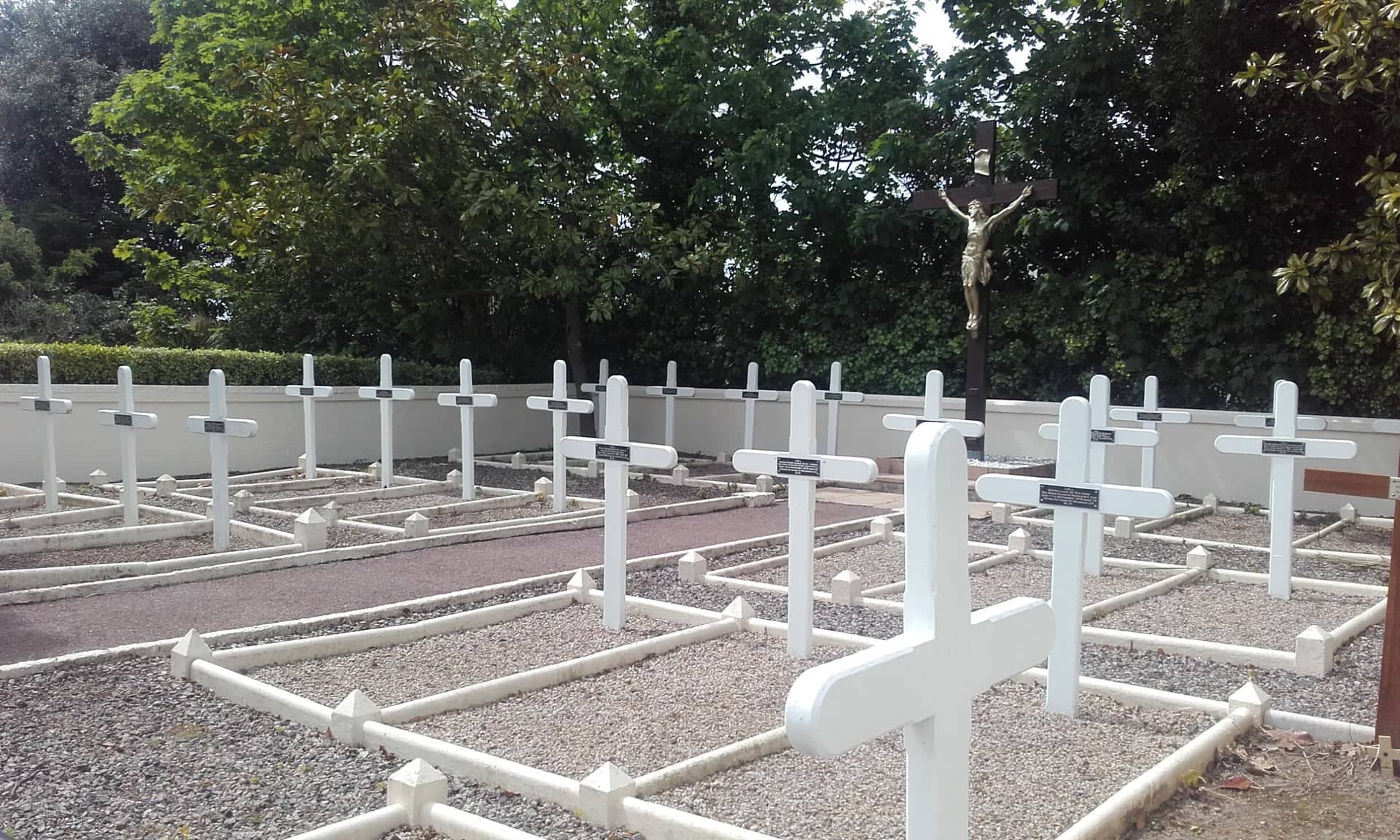 Pictured: The families of the deceased were asked to approve the move prior to its confirmation.

A statement explaining the move said it had been approved following consultation with the Bishop of Portsmouth ad the families of former members of the order, who gave their permission for their relatives' remains to be moved.

The Bishop of Portsmouth and Jersey-based Paul Battrick of Pitcher and Le Quesne Funeral Directors will be leading the work, which they say will be undertaken in a "respectful, professional and dignified manner."

"The sisters were all much loved members of Little Sisters of the Poor who served islanders and the order with great dedication and compassion for many years. The community at Jeanne Jugan Residence was their family but now that ownership of the property is changing hands, it was felt that the best way to ensure their remains are able to continue resting in a consecrated Catholic cemetery is to move them to the cemetery in St Martin," the statement read. 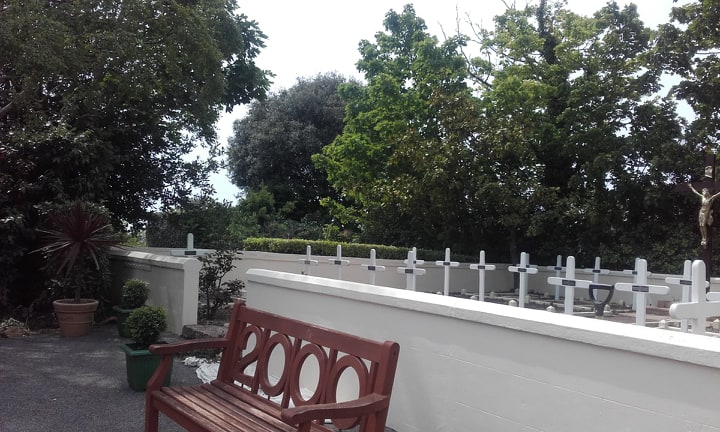 Pictured: The most recent Little Sister to be settled at the cemetery was in 2017.>

Sister Geraldine, Mother Superior of Little Sisters of the Poor, commented that the religious order was "sad to be leaving" their home of 133 years, adding: "As an order and as individuals, it's important for us to know that our Sisters will remain in a Catholic cemetery. As we will no longer play a role in the future of the Jeanne Jugan Residence property, we felt that this was the best way to ensure that this would be the case.

"The family of our deceased sisters and priest have been consulted and have kindly given their consent for their loved ones to be moved to their new place of rest and are satisfied that the exhumations will be carried out with great delicacy and respect by Paul Battrick from Pitcher & Le Quesne Funeral Directors, who has done everything in his power to make the process as easy as possible, for which we are very grateful."

Canon Dominic Golding, Head of the Roman Catholic Church in Jersey, explained that "when circumstances require", it is possible to move Catholic graves. 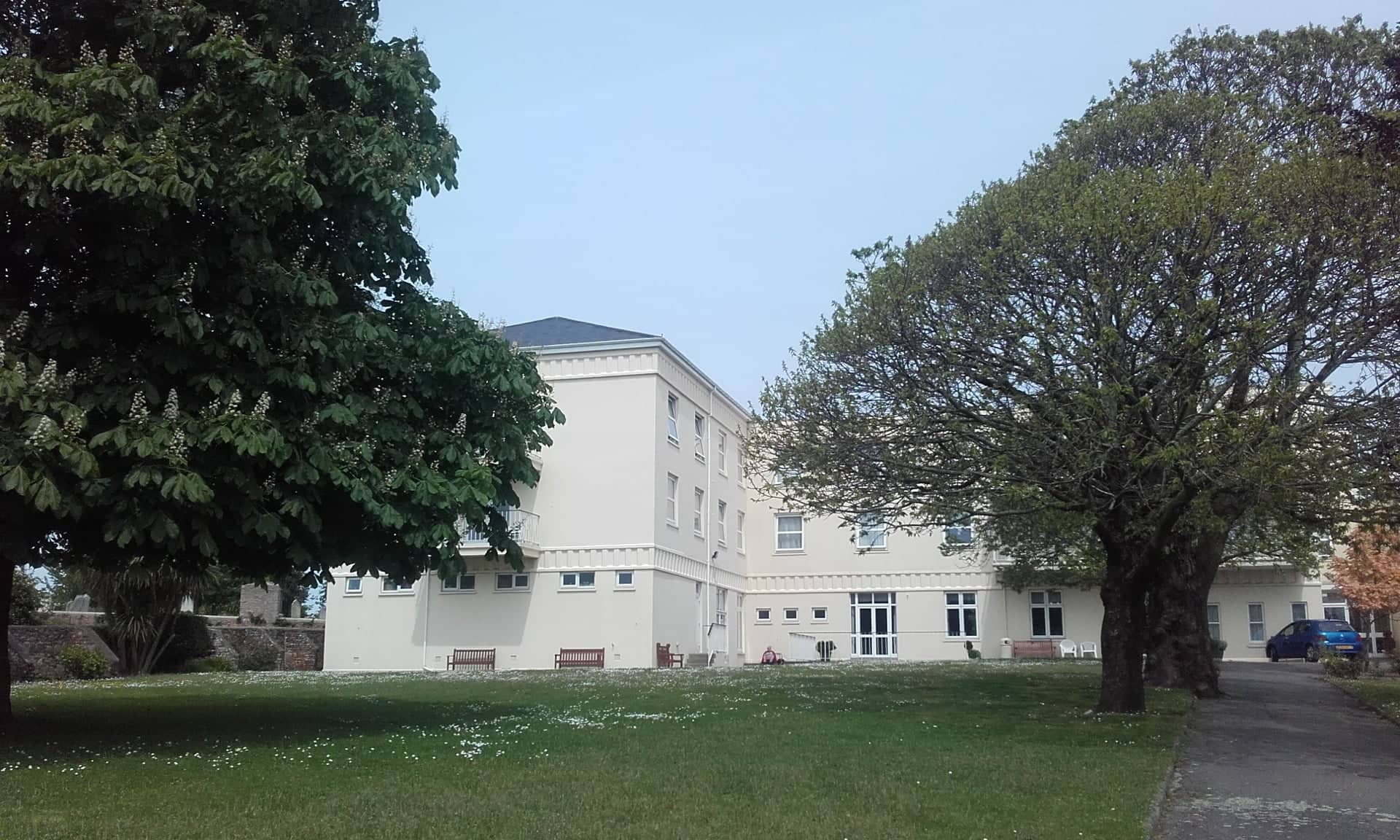 Pictured: The Little Sisters have come from all over the world to help islanders for over a century.

"As the Catholic Dean in Jersey, and with responsibility for the cemetery at Our Lady's Catholic Church, St Martin, I have been pleased to assist with the wish of the Little Sisters of the Poor for the graves of their deceased sisters and priest to be exhumed from their present location and reinterred in our cemetery."

Mr Battrick added his reassurance that the transfer will be completed "with the greatest respect for the deceased and with their families at the forefront of our minds.”

LV Care Group's Director, Nick Bettany, commented: "Before they move from their home of the last 133 years, the Sisters felt it of great importance that they reposition their late Sisters to consecrated soil. We absolutely support them in their wishes."

The Little Sisters are expected to fully withdraw from the island next month.