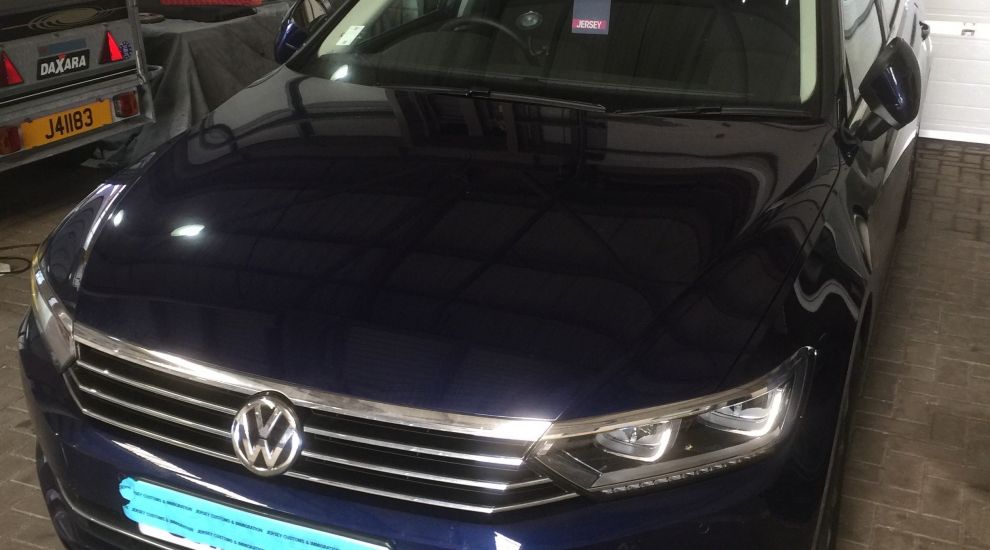 A Cheshire resident has appeared in the Magistrate's Court after cannabis with a street value of £300,000 was found concealed in his car.

Barrie Cank, from Widnes in northwest England, was charged with drug importation this morning.

The 46-year-old arrived in Jersey off the Condor Liberation sailing from Poole yesterday. 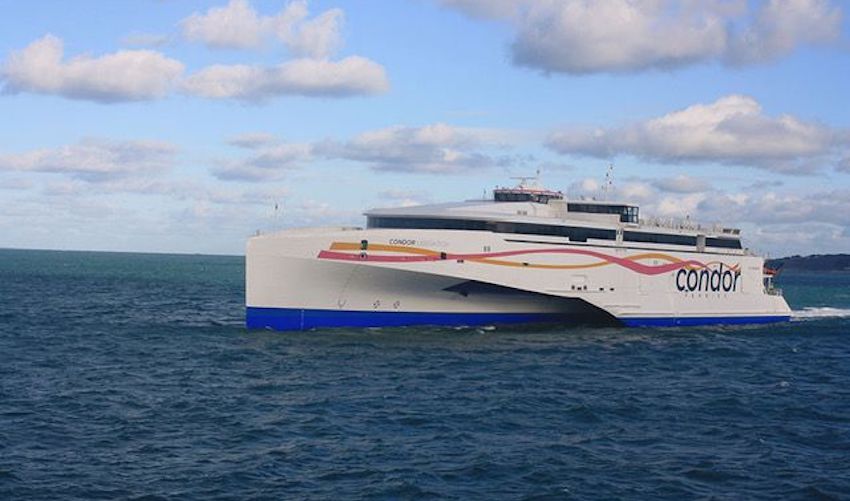 Pictured: The man was apprehended as he arrived off yesterday's Condor Liberation sailing from Poole.

Customs and Immigration Officers searched his car as he left the boat, finding what they described as a "commercial consignment" of cannabis - a class B drug in Jersey - hidden in a navy VW (pictured top).

Note: This report originally said that the Mr Cank was a resident of Liverpool, as stated by the Justice and Home Affairs Department. He is actually from Cheshire.