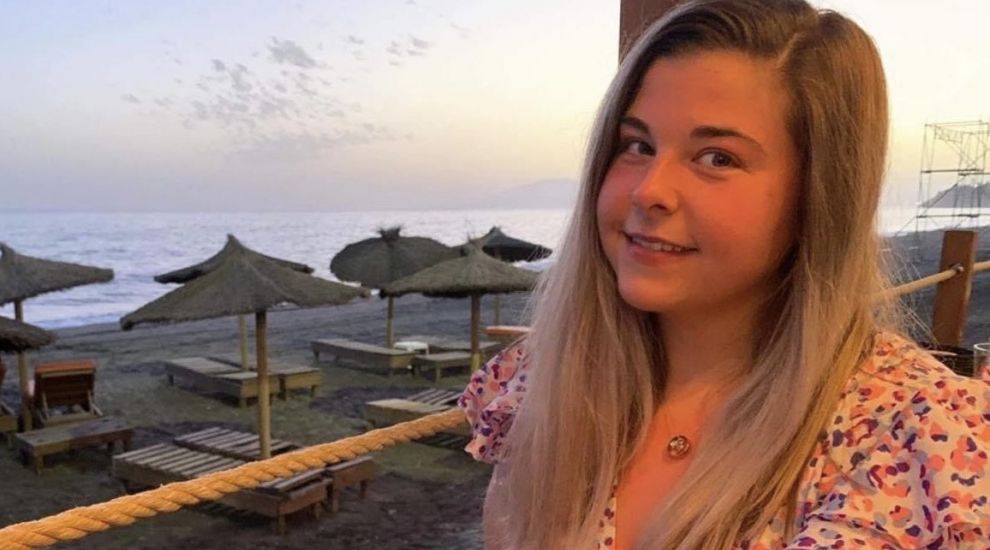 Louise had just gone for a run when she started to feel funny... It was a moment that would eventually lead her to be diagnosed with MS.

To mark the recent International Day of People with Disabilities (3 December), local office manager Louise Allenby decided to share her story to raise awareness of the condition, the challenges, and the support available via the Jersey Multiple Sclerosis Society.

Multiple sclerosis, or MS, is a lifelong auto-immune disease. It occurs when the immune system begins to attack the central nervous system. As a result, messages to the brain are disrupted. The disease that results is one that will gradually worsen over time, and is ultimately incurable.

People afflicted with the disease suffer from mobility issues, a deteriorating of vision, weakness and fatigue. It is one of the most common forms of disability in young people, with over 130,000 people in the UK suffering from the disease, with 7,000 people each year being diagnosed.

For Louise, the diagnosis came quite out of the blue in February 2021.

She had gone for a run when she started feeling a bit odd. “I started to get faint pins and needles in my leg and it started to radiate up my leg all the way up to my stomach. I didn’t really think anything of it at first. I had just quit smoking and so I thought, 'Yes! This is my circulation coming back!'

"Later on, I was doing a diamond painting and I started to think maybe it was the glue!”

She wasn’t too worried at first, but her parents convinced her it might be worth going to the doctor.

She was put through some strength tests, and when these came back normal, she was sent for an MRI where the Doctors saw the warning signs. Following a lumbar puncture, a tap in the lower spine - a process that “took a doctor and two anaesthetists” to complete - it was confirmed that she had MS. 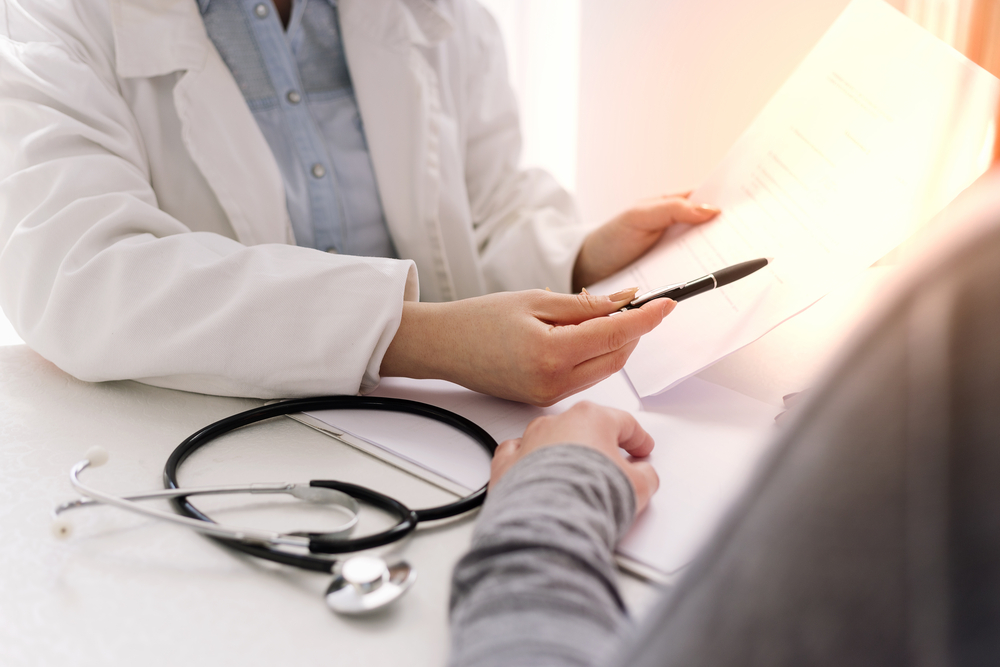 Pictured: The initial shock was the most difficult part of the whole process for Louise.

This initial shock was the most difficult part for Louise.

She said: “Obviously you google the symptoms, so, when they told me I was just thinking, 'I knew it!' But still, I couldn’t quite believe it. You see these things on the internet and you think, 'It’s never going to be me.'"

Louise has relapsing-remitting multiple sclerosis, which means her symptoms tend to come on suddenly, before receding again, over and over again. However, the nature of these relapses is completely mysterious.

“I could be ok for the next 10 years, or I could have a relapse tomorrow, there’s no way of knowing," Louise explained.

During a relapse, Louise suffers from mobility issues. When the disease initially presented itself, she would often struggle to walk.

“I felt like someone was strapping weights to my legs... It was difficult at work because normally I’m a fast typer but I could barely lift up my fingers.”

“Honestly it’s like someone had popped a boiling towel or something on my leg… It’s so bizarre!” 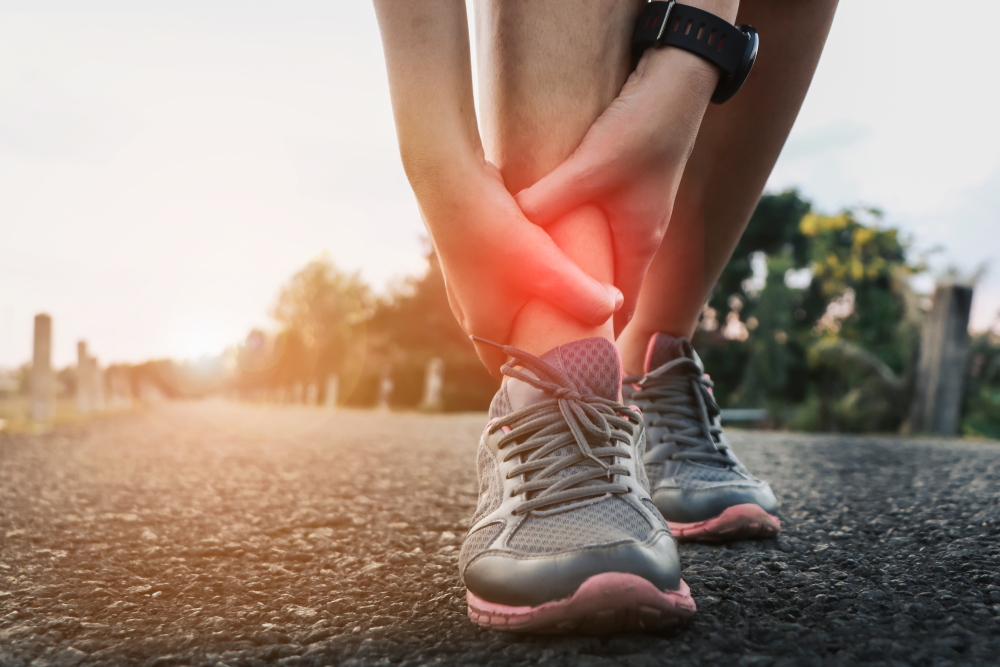 However, for Louise, the most challenging thing is the fatigue.

Fatigue is a common symptom of MS, but is often its least visible. As a result, not only does Louise find it difficult to go about her day, but struggles to explain it to people.

“It’s not like having a cold or a flu, because if you say that I’m feeling worse today, people aren’t going to believe you! I feel like a bit of a fraud," she said.

The opposite is true as well - people are often shocked when they hear of the diagnosis, especially as Louise appears completely normal during a period without relapse.

“I’m one of those people who are never ill - I’m never poorly, I sort of just want to crack on with life… so I was a bit reluctant to tell people. I didn’t want people’s perceptions of me to change.”

However, Louise is taking things in her stride.

So far, she is positive about the whole experience, and the disease hasn't affected her life too severely.

Asked whether the disease had prevented her from doing anything she might usually do, she could only think of one example: “I wanted one of those laser hair removal things for Christmas, and so I told my mum. A little while later, though, a friend who also has MS told me that she’d just tried to buy one, but when she was filling out her details and had to put that she had MS, they wouldn’t sell it to her as because of the insurance! So I told my mum not to go for it. That was pretty upsetting.” 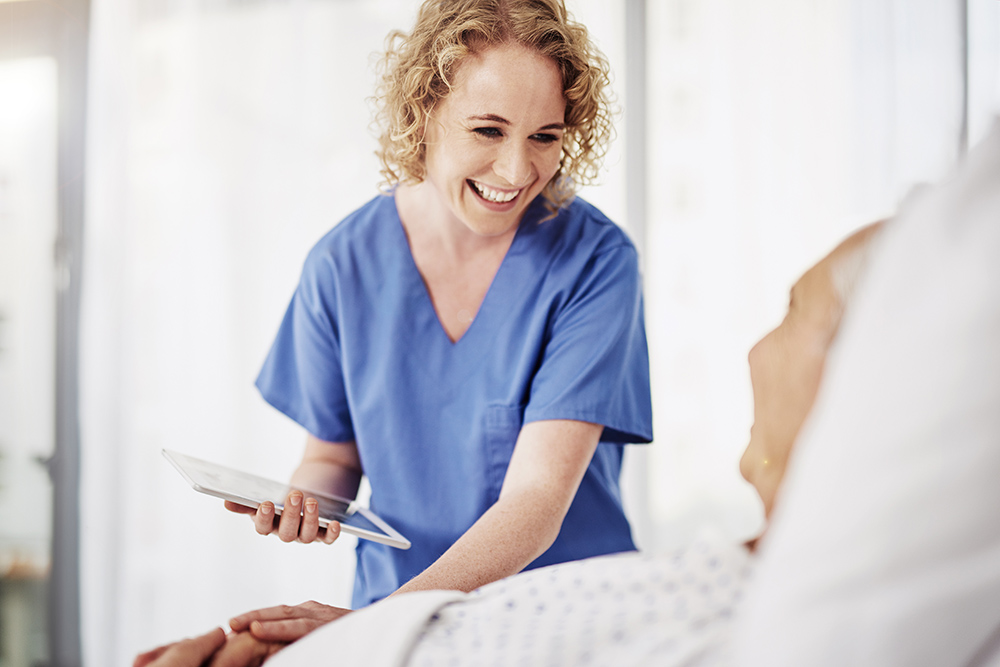 Pictured: Louise was particularly complimentary of the support provided by the nurses during her treatment.

Even the treatment has been relatively simple.

Every four weeks she goes for treatment, which requires her being hooked up to a drip for a few hours a day. This takes place in the Medical Day Ward in the General Hospital, which she affectionately calls the ‘Drip Ward’.

“It’s literally in my diary now as the ‘Drip Ward’ - it’s just habit!”

The treatment is simple: “You go in for a couple of hours and you can just get on with your life for the rest of the day.”

Reflecting on how she had been treated by the medical community, Louise beamed.

“Everyone has been phenomenal at every stage, the doctors, the nurses, the neurologists. I actually look forward to getting my drip, the nurses are so lovely. We’re really lucky in Jersey.”

In fact, during the interview, Louise was writing up Christmas cards for everyone in the ward, as it’s the last session before Christmas.

As well as the medical community, Louise has also received support from the Jersey MS Society, which was founded in 1961 to support islanders with MS and their families, both emotionally and financially.

Membership is £10 a month and in return the charity offers a number of services: £150 every quarter to sufferers of MS to spend on their health and wellbeing, lifts for people with mobility issues and even a yearly Christmas dinner. However, the most important aspect of it is it gives people the opportunity to connect with people going through the same thing. 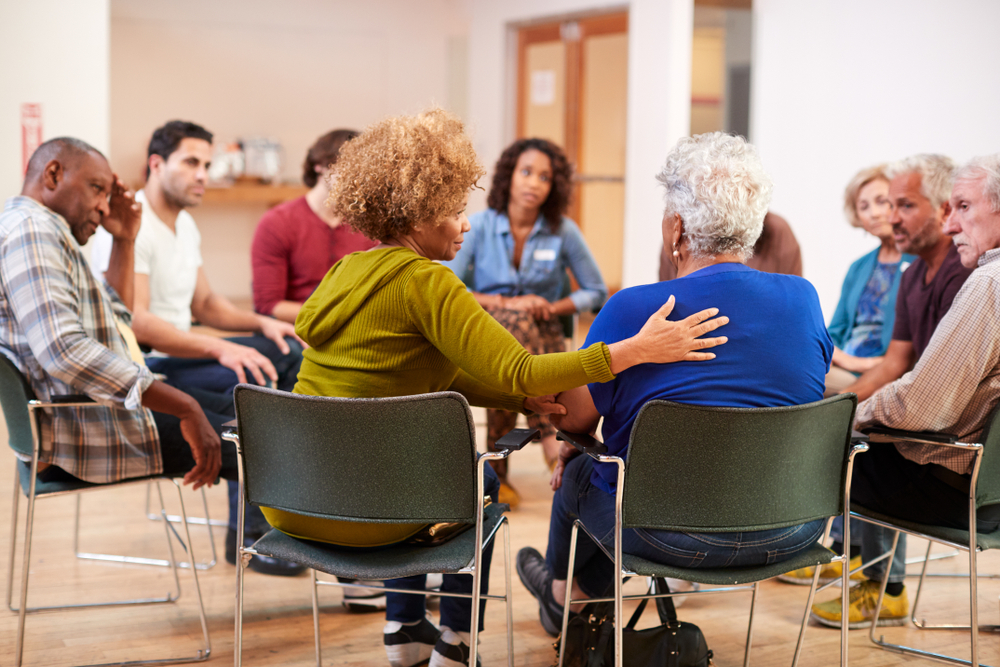 Pictured: The Multiple Sclerosis Society offers support, both emotional and financial, to those suffering from MS and their families.

“...It is amazing to speak to people in the same boat because you speak to some people and they just won’t quite understand… even if you don’t you need it, reach out.”

She also noted that “tou don’t have to be symptomatic to approach the charity, it’s not just for people with severe disabilities... there’s definitely people out there who might not think it’s for them but they absolutely should.”

The Jersey Multiple Sclerosis Society is looking to support all islanders who may be suffering from MS. To get in touch with the society, or to make a donation, you can visit their website HERE.