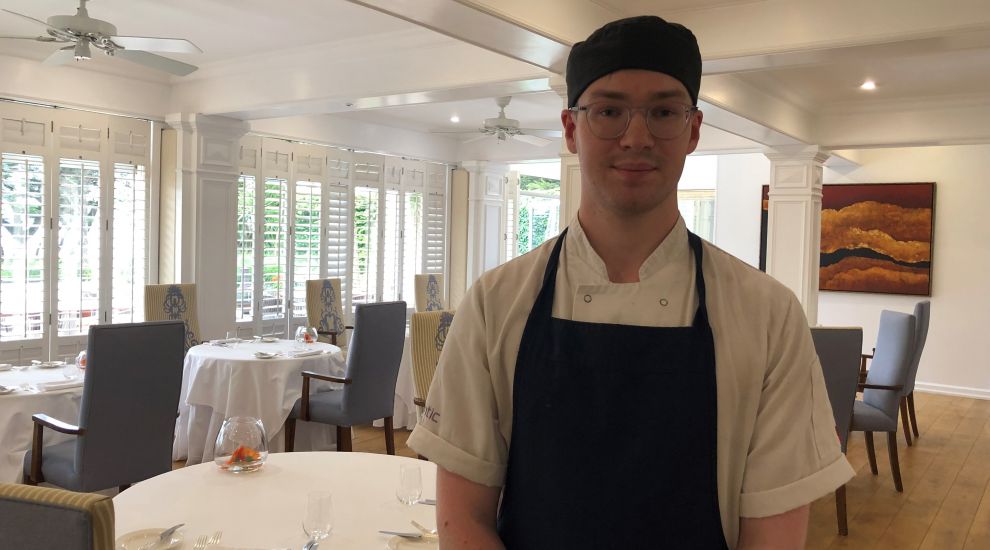 A "passionate" young local chef is hoping the use of "hero" Jersey ingredients in twists on classic English dishes will help him seize a prestigious national title in an upcoming competition.

Ethan Lawson-Earley, senior chef de partie at The Atlantic Hotel’s Ocean Restaurant, is just one of 15 young chefs across the British Isles invited to take part in the Craft Guild of Chefs’ Young National Chef of the Year contest.

For the competition, the Channel Islands entrant will be departing the familiar surrounds of the hotel kitchen and heading to Le Cordon Bleu in London.

Ethan has been tasked with creating a three-course menu which centres around ‘British themed dishes with a twist’:

Each chef’s menus will be judged by an expert panel chaired by Hrishikesh Desai, the executive chef at The Gilpin Hotel and Lake House. 10 chefs will then be chosen to compete in the final at Le Cordon Bleu and the winner will be revealed in a ‘VIP premiere-style’ screening of the cook-off in October.

“This year’s brief, British with a twist, is really interesting," Ethan said. "I will be looking to hero local ingredients throughout the menu whilst showcasing as much skill and innovation as possible.” 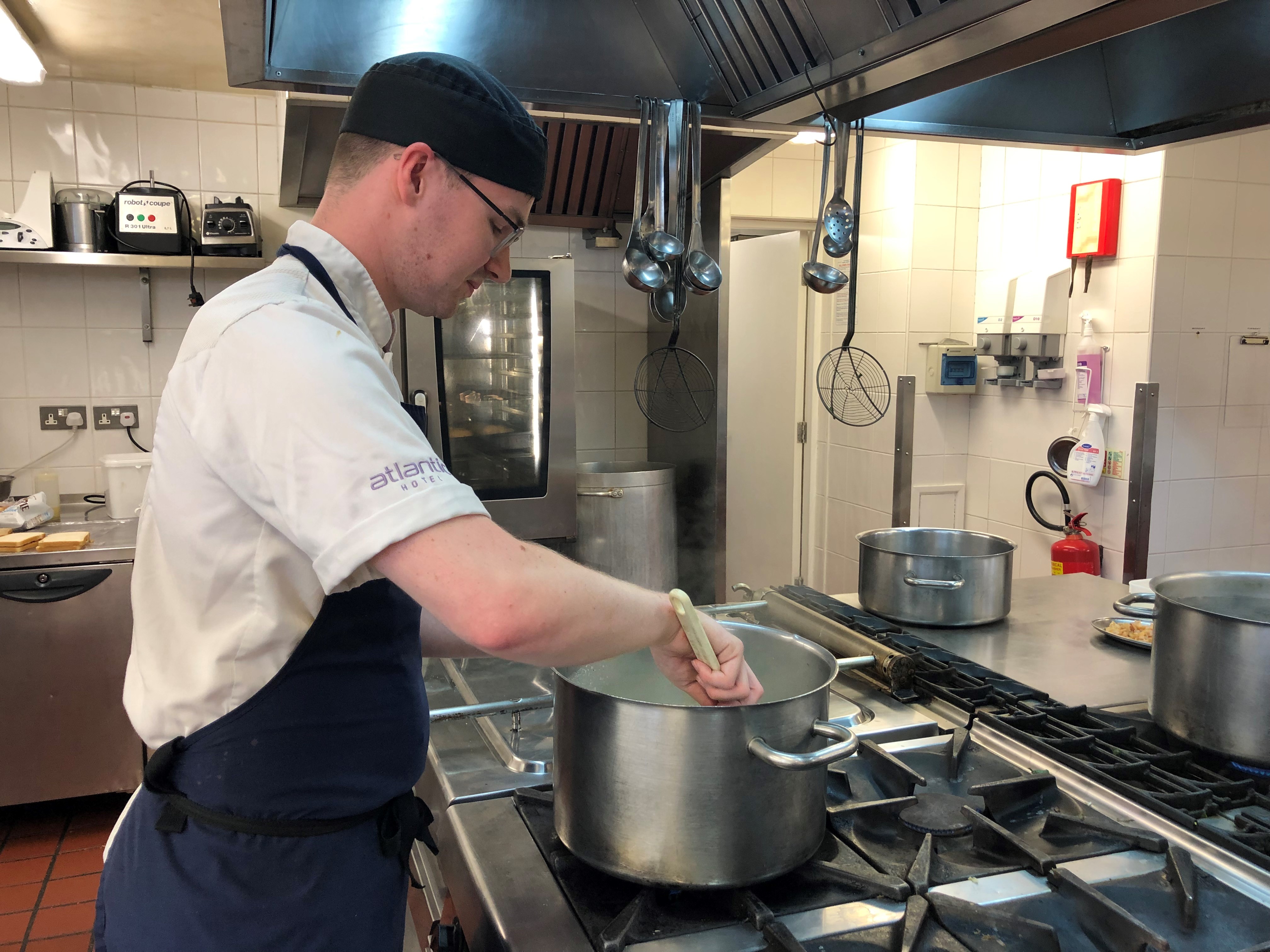 Pictured: Ethan cooking up a storm in the Atlantic's kitchen.

Patrick Burke, owner and managing director of The Atlantic Hotel said: “All of us at The Atlantic are immensely proud of Ethan for being selected for such a prestigious competition.

"He is a young chef who shows a huge amount of talent and enthusiasm for his craft and someone who is passionate about using local ingredients.

"This is a fantastic opportunity for him to develop his skills and gain valuable experience and we wish him the best of luck. I am sure that he will do us proud.”