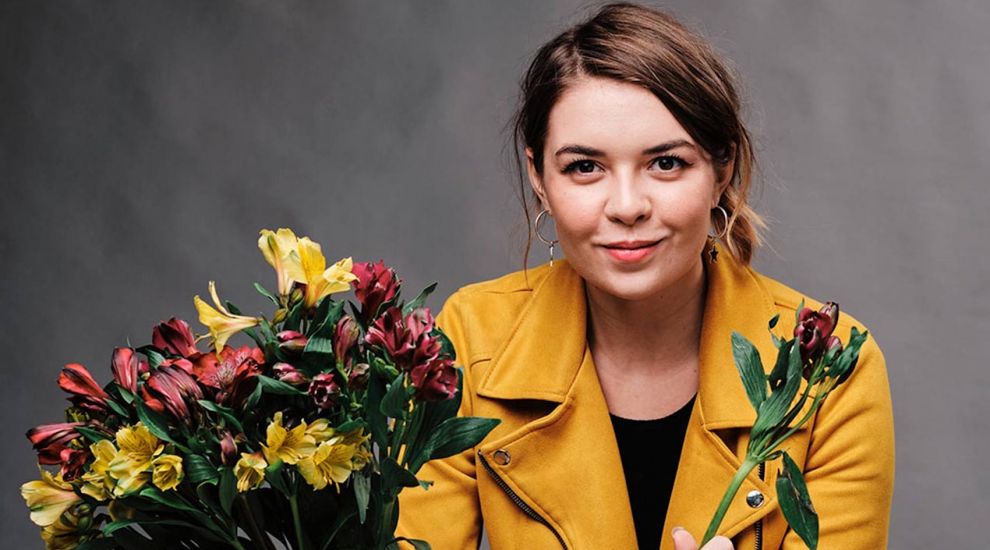 A local comedian is 'shell-ebrating' making the shortlist for a major national comedy award, hot of the heels of presenting her first successful tortoise-themed show in Jersey.

Former Express reporter Martha MacDonald has secured a place on the shortlist for a prestigious award administered by ‘Funny Women’, an organisation which supports and promotes female comedy and stand-ups.

Martha’s funny poetry videos which she posts on Instagram, Twitter and TikTok under @MarthaWrites have earned her a place in a shortlist of just 16 comedians around the UK in the running for the Funny Women Content Creator Award 2022.

The winner is decided by public vote which is open until 29 September ahead of the Funny Women Award Ceremony at London’s Bloomsbury Theatre at the end of the month, where the award will be presented to the creator with the most votes.

Have you heard the news? I’ve been shortlisted for a @funnywomen x @heatworld award alongside some other brilliant comedians! This already feels like a big win for me personally but if you fancy voting for me, head here: https://t.co/r3n78Reul8 pic.twitter.com/NbvHpsp0cz

The winner of the award will receive a cash prize, media coverage about their comedy, as well as professional mentorship.

This news follows Martha’s recent local debut of her first comedy one-woman show ‘SHELL’, which was inspired by her family's pet tortoise.

This year, she also became a credited writer on the BBC Radio 4 Extra show ‘DM’s Are Open’. 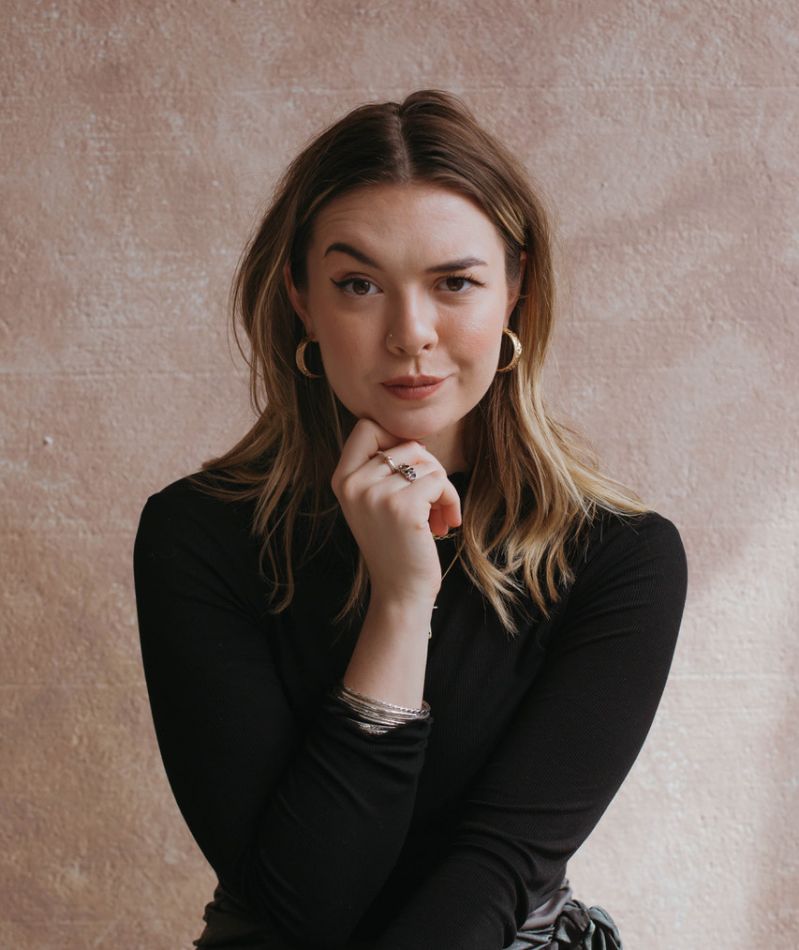 Pictured: Martha’s funny poetry videos on social media have earned her a place in a shortlist of just 16 comedians around the UK.

Commenting on being shortlisted, Martha said: “When I found out that I’d been nominated and shortlisted for a Funny Women Award I couldn’t quite believe it. To get that recognition for my comedy on a national scale is a huge step forward for my career and I’m completely honoured to even have made the shortlist.

"The other contenders are all comedians whose work I hugely admire so it’s a massive compliment to be in their company. I’m just so excited to attend the Awards Ceremony in London, meet other people in the industry and soak it all in!”

You can vote for Martha to win the Funny Women Content Creator Award 2022 HERE.