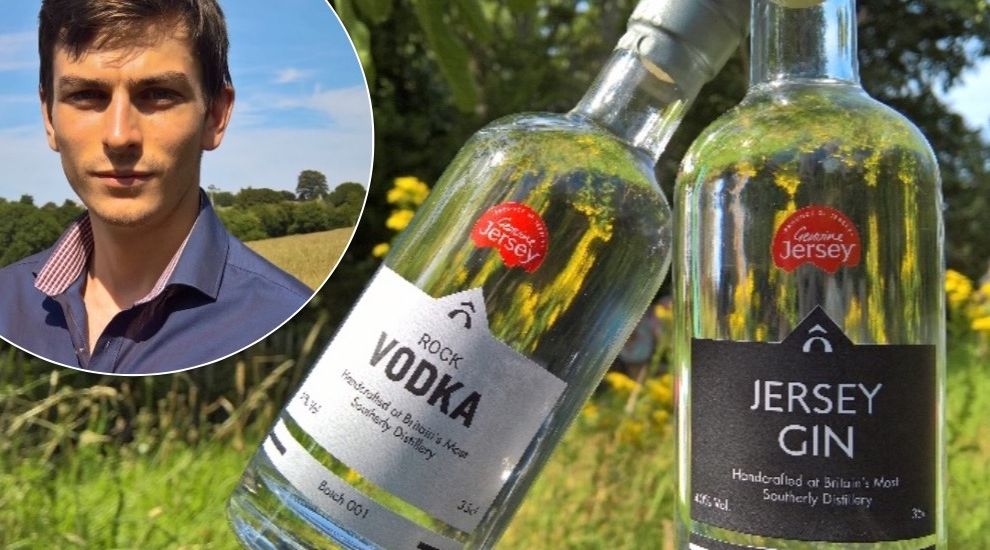 A local entrepreneur is launching “Britain’s most southerly distillery” in Jersey.

22-year-old Alexander Curtis is launching his Genuine Jersey approved business, La Côte Distillery, with his gins and vodkas hitting the shelves at the end of this month.

La Côte Distillery's 'Jersey Gin' and 'Rock Vodka' will be debuting at Corkscrew in the Central Market. Alex has also negotiated a 'bottle-return' scheme with the wine store so that customers can get a 50p refund if they bring their empty bottles back. 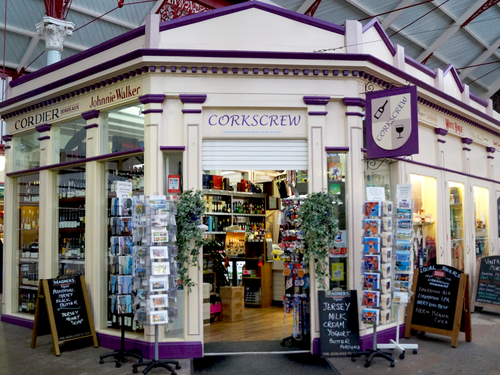 Describing his approach to business as “unashamedly artisan”, Alexander plans on making small batches of the spirits, with each batch being totally unique.

He told Express: “I don’t want the batches to taste the same. I want to take my customers on a ‘journey through taste’. I’m unashamedly artisan in that way – I want to do something different. I want it to taste different every time, but I want it to be good every time.”

The Durham graduate lives and works in the UK, but plans on returning often to Jersey to oversee the running of the distillery.

When talking about balancing the day job with the demands of starting up a business, Alexander saw it only as a benefit: “The way I see it, it’s only when I’m not financially dependent on the success or failure of the business that I can be truly adventurous.” 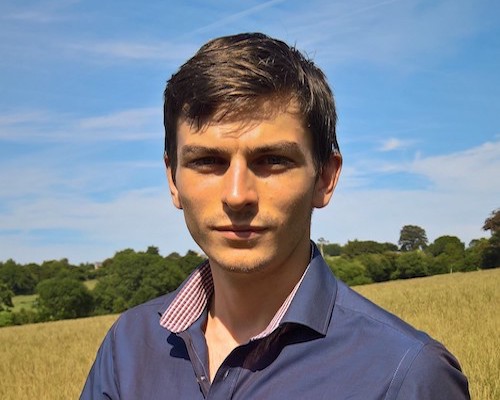 Pictured: Alex Curtis is launching La Côte Distillery this month with his range of "artisan" gin and vodka.

Alexander made an unlikely debut into the drinks world when, as a result of a bet that he wouldn’t spend more than £100 on alcohol in his first year of university, he started home-brewing beer.

Since then, he has attained a distiller’s licence, an off-licence and had the business’ Customs and Exports permissions approved.

Commenting on Alexander's start up, John Garton, CEO of Genuine Jersey, said: “We are excited to welcome La Côte Distillery to the Genuine Jersey family. Alexander is presenting a truly unique offering through his artisan spirits and we hope that, with our support, he will capture the attention and imagination of Jersey consumers and the drinks industry.”