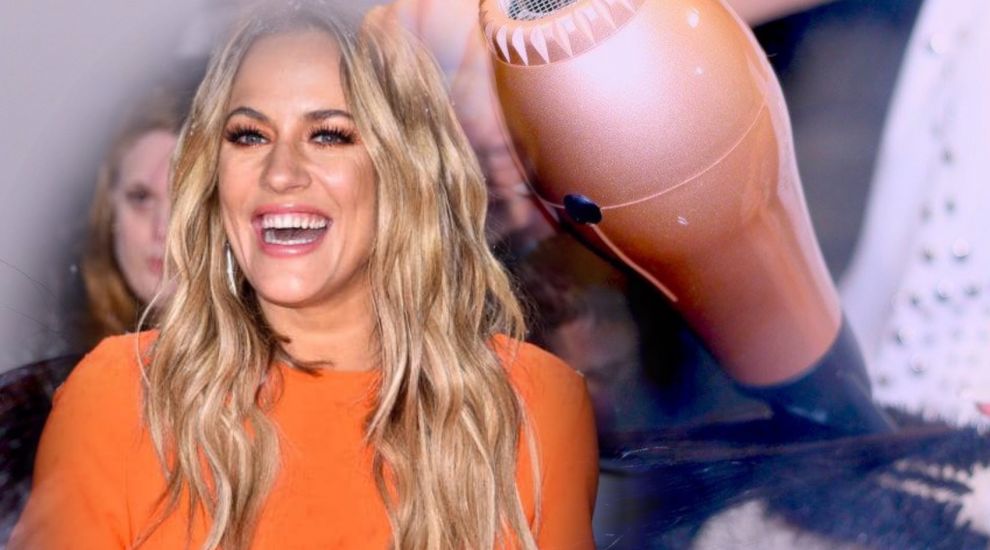 A Jersey hairdresser has decided to stop offering clients gossip magazines in a bid to promote kindness in the wake of TV presenter Caroline Flack's death.

The Love island star was found dead on Saturday, having taken her own life.

The news led to a tidal wave of grief from celebrities and members of the public, and a nationwide clap-back against rumours being published in the press.

Oasis Hair Salon has now decided to lead local efforts to spread the "be kind" message, and has decided to stop providing celebrity gossip magazines, which they branded "unfair press",  in line with other hairdressers in the UK.

Pictured: Oasis Hair Salon, which is based in Beresford Street.

Announcing the move on Facebook, the Beresford Street-based team wrote: "As many of you will agree after the recent sad news of Caroline Flack, the unfair press, the negativity bred in these magazines is not healthy. Pages and pages of negativity, fat shaming, shaming celebs with no make up and much more.

"If it’s your personal preference to read a gossip magazine then you can freely bring your own, however we want to help and will no longer provide such a magazine for your perusal during your time at the salon."

The move was widely applauded by islanders, generating more than 100 'likes' and numerous comments praising it as a "great idea".

One commenter expressed hopes that more island salons would follow. 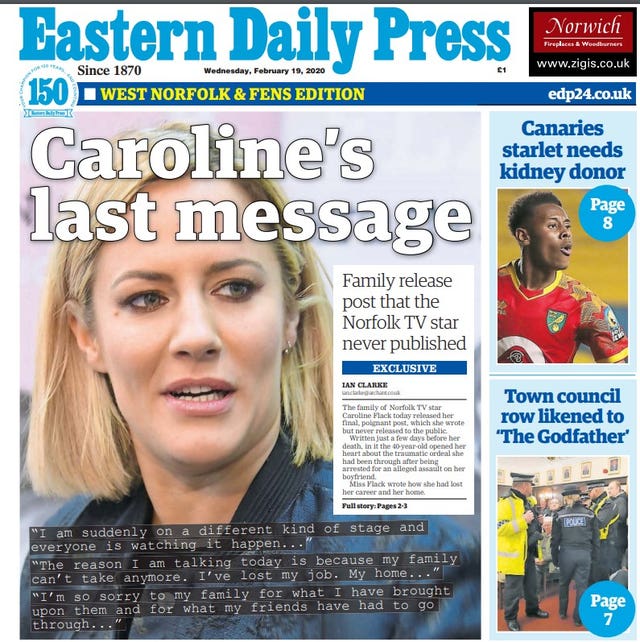 Shared in the Eastern Daily Press, it spoke of her pain of being scrutinised as she awaited a trial over domestic assault charges, saying: “For a lot of people, being arrested for common assault is an extreme way to have some sort of spiritual awakening but for me it’s become the normal.

“I’ve been pressing the snooze button on many stresses in my life – for my whole life.

“I’ve accepted shame and toxic opinions on my life for over 10 years and yet told myself it’s all part of my job.

“The problem with brushing things under the carpet is … they are still there and one day someone is going to lift that carpet up and all you are going to feel is shame and embarrassment.”

Posted by Jennie Tadier on Feb 20th, 2020
Such a sensible and sensitive thing to do, all negative media has a responsibility for some of the horrible things that happen in the lives of their readers or viewers.Well done Oasis, hope more follow suit.
To place a comment please login Login »