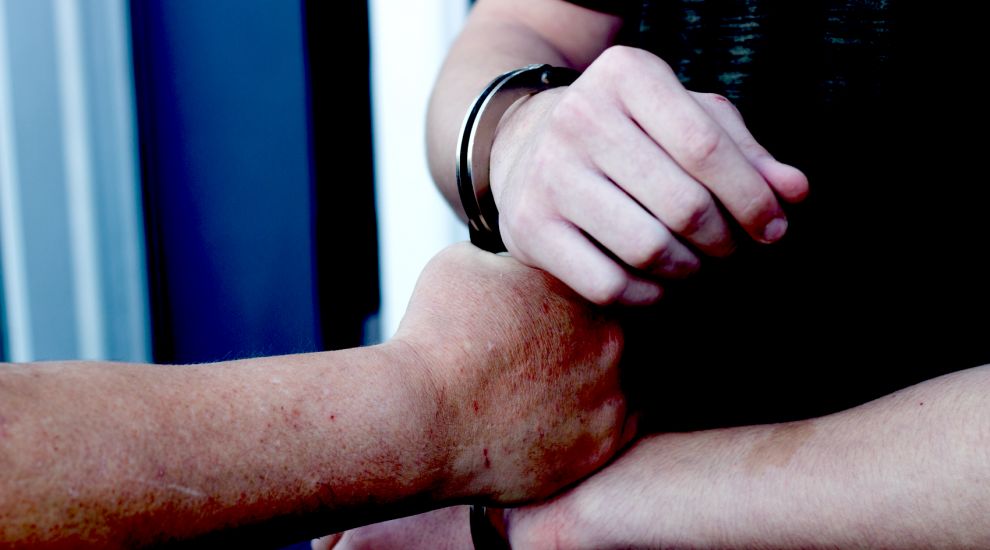 Breaches of the ‘Stay at Home’ order led to 19 arrests, the majority of which resulted in the offenders being fined, with the total amounting to £3,700.

In addition to the 19 arrests, Police had to enforce the closure of local businesses and take some individuals back home.

The 21 incidents took place between 4 April and 23 May, according to figures released by the Minister for Justice and Home Affairs, Constable Len Norman, in a letter to the Children, Education and Home Affairs Scrutiny Panel.

A 45-year-old man was the first to be arrested on 4 April, six days into lockdown. After his arrest in Millennium Park, he was charged and remanded in custody at HMP La Moye until he appeared before the Magistrate's Court the following Monday.

Other arrests resulted in the individuals receiving words of advice and being released. 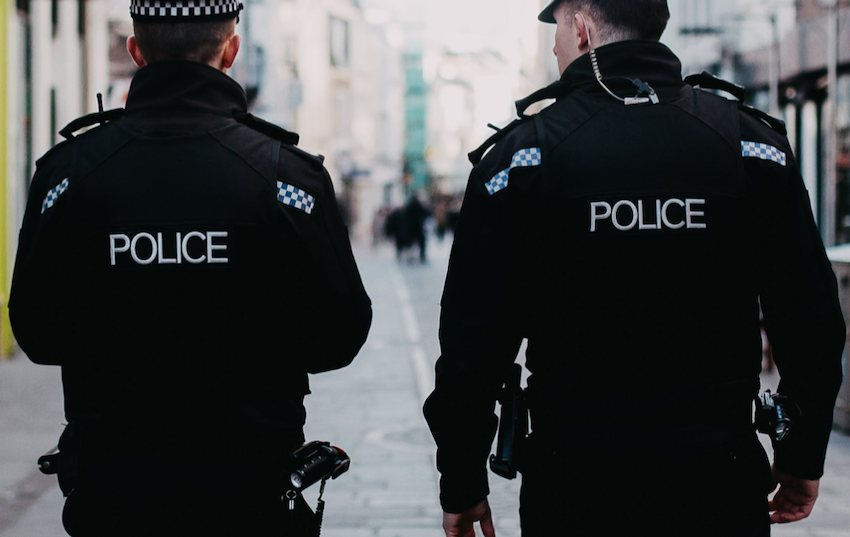 Pictured: Officers also visited premises to ensure they were complying with regulations - seven closures had to be enforced.

The Minister said none of the arrests involved under 18s, although three young people had to be taken home.

The Minister also told the panel the police received 621 calls related to covid-19 between 30 March and 5 June.

They made 1,283 visits to business premises to ensure they were complying with the restrictions and an additional 244 visits to licensed premises.

Only seven had to be closed.

They also visited beaches and parks on 1,642 occasions.

In addition, officers conducted 1,130 ‘Stop Checks’ during which they stopped a total of 8,380 vehicles.