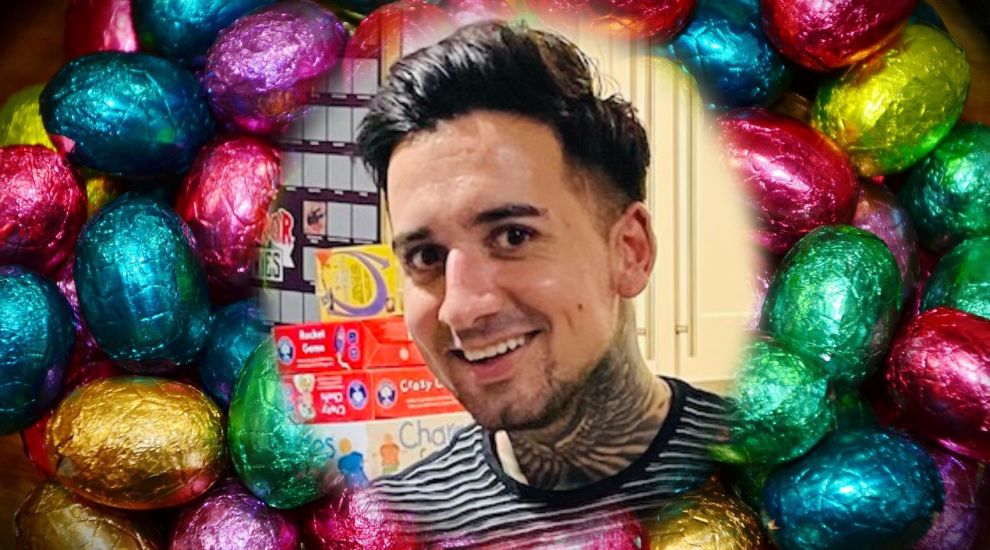 After “living the dream as Santa” and delivering 870 toys to local children, a hairdresser and ‘Lockdown Hero’ has launched an appeal to raise 500 Easter eggs in seven weeks.

Le Salon's Dominic Basilio (33) will be distributing the chocolate treats to three local children’s charities: the Jersey Childcare Trust, Brighter Futures and Causeway, as well as Mont A L’Abbé school.

Dominic first got into giving during lockdown last year. Unable to work, he spent 12 weeks volunteering at the Salvation Army food bank, where he packed thousands of bags for local families, each with a personal touch. The efforts saw him crowned Jersey's Lockdown Hero following an island-wide search by Express and TMF.

Having gone on to smash a target of getting 500 toys for local children at Christmas, the local hero has now set himself a new challenge for the next big holiday. 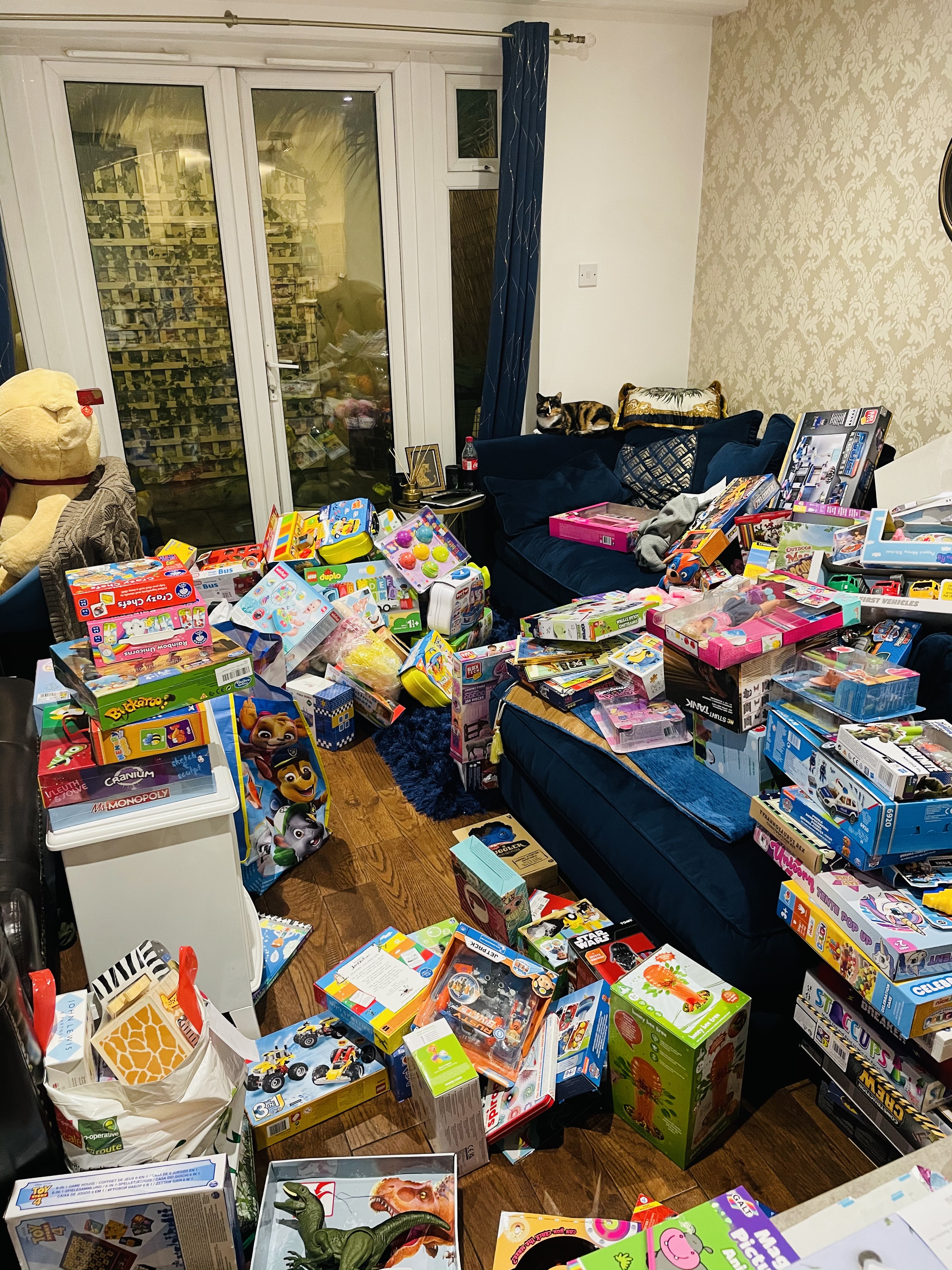 “The toy drive went well beyond what I expected, so I thought, ‘What is the second-best season for a child?’” Dominic said. “Easter eggs are also easily accessible so I thought, if I could do it with toys, why not try with eggs?”

Dominic said 500 eggs will help cover all the charities he previously donated toys to. However, due to his competitive streak, he is hoping to outdo himself with this latest appeal.

“Any extras will just be a bonus - some of the charities look after one child in a family but they may have other siblings, so the eggs will be for them.

“There will be enough for all the children at Mont À L’Abbé School, and then I will distribute to Jersey Childcare Trust, Brighter Futures and Causeway. I have built a relationship with them and I know how happy they were with the toys.” 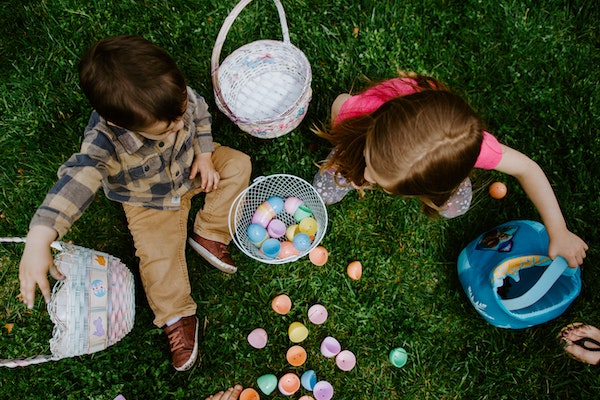 Pictured: The eggs will be distributed between three charities and Mont À L'Abbé school.

The collection is already off to a good start. Within 24 hours of it launching and Le Salon reopening when covid restrictions eased, Dominic had already received around 30 eggs.

“As soon as we opened the salon, people started bringing them,” he said.

“My clients like getting involved. I always work with people, it’s just so sociable, I have a good platform to do it and it’s fun.”

As with his Christmas toy drive, Dominic has organised a raffle for anyone who donates an egg, with a ‘Charlie and the Chocolate Factory’ theme.

The first prize will be ‘Dom’s Golden Ticket’ - a £200 voucher, the second a ‘Scrumdiddlyumptious Easter Hamper’ full of seasonal goodies and the third one, hair products, which Dominic says are his “signature”.

“I really enjoy doing the raffle,” Dominic said. “When I rang people to tell them they had won they were so made up. It’s just nice in all aspects.

“I really wish to continue this, especially the toy drive. I definitely want to carry that one on because it has gone so well, and I want to keep the momentum going.”