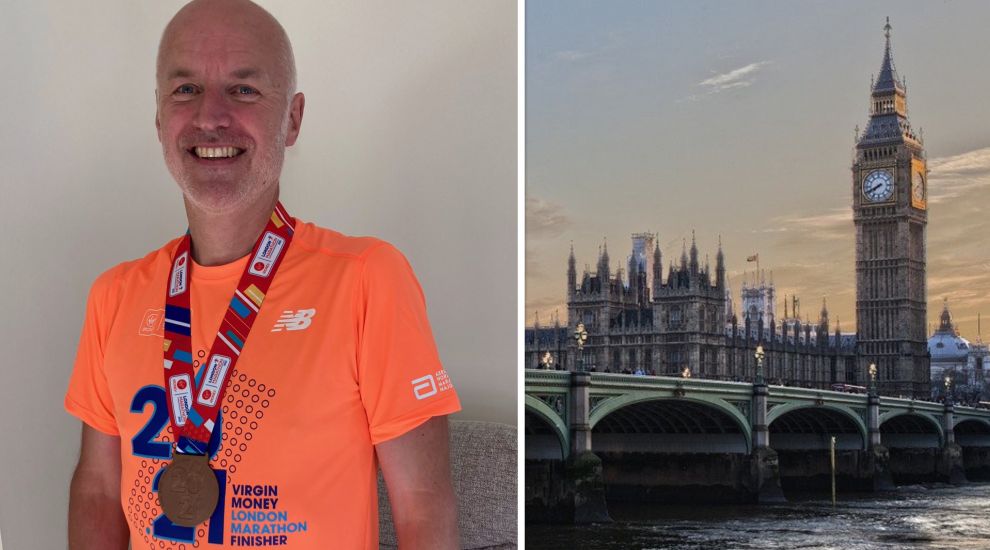 An islander who ran the London Marathon to raise £2,000 for a dementia charity that supported his mother-in-law is encouraging others to take on the 26.2-mile challenge as he eyes up his next in Mont St Michel.

A regular runner and participant in Park Runs, London Marathon was Luke’s seventh long distance run, but his first in four years.

“London Marathon was such a unique experience,” he told Express. “There were crowds lining the whole course even from the first mile, all happy to scream the names of total strangers.

“It was funny running close to people in fancy dress - respect to the person dressed as a tree! - and seeing the same reactions over and over again from the crowd.”

“The support from spectators was incredible and having my name called out repeatedly helped spur me on,” he added.

“Even though I slowed down a little after mile 20, I still maintained a decent pace and finished in three hours and 32 minutes. An amazing day out and an event I would gladly participate in again.”

In addition to support from strangers, Luke said he also received the virtual support of friends and family.

“This marathon was very much a team effort - I’d like to thank everyone who supported my training and my fundraising,” he said.

Luke signed up for the event after hearing that Dementia Jersey had obtained a charity place in the London Marathon, not only to experience the popular event, but also to support what he described as a “very worthwhile cause”.

“My mother-in-law has dementia, so the family is personally affected,” he explained ahead of the event.

“She is somebody who has been very important over the years. I have seen that Dementia Jersey have been very helpful to her as an individual in terms of providing opportunities for inclusion and activities to get involved in such as musical memories and art class but also very supportive of the family.”

“Staff were able to go through all the option with my father-in-law to work out arrangements for care and how to apply for those. They have been incredibly supportive to the family so it’s kind of way of giving back.” 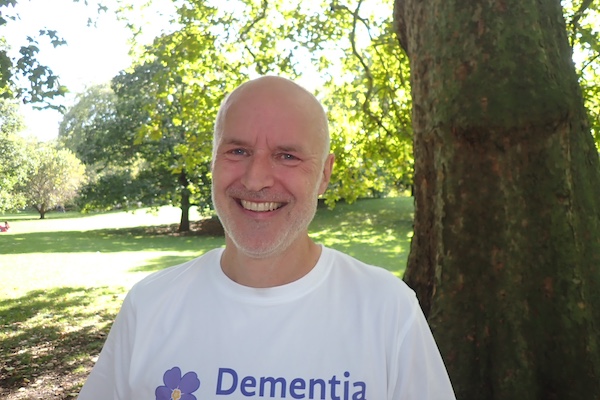 So far, Luke’s efforts have helped raise just over £1,600 for the charity, and he is hoping final donations will help him reach his £2,000 target.

Luke is now eyeing his next challenge. He is considering taking part in the Mont St. Michel Marathon in May 2022 in a bid to beat his 2017 time.

Enthused by his experience, he is encouraging anyone thinking about joining the London Marathon to do so.

“Go for it! You will not regret it,” he said. “It is hard work but well worth all the effort and most people with proper training will complete the distance.”