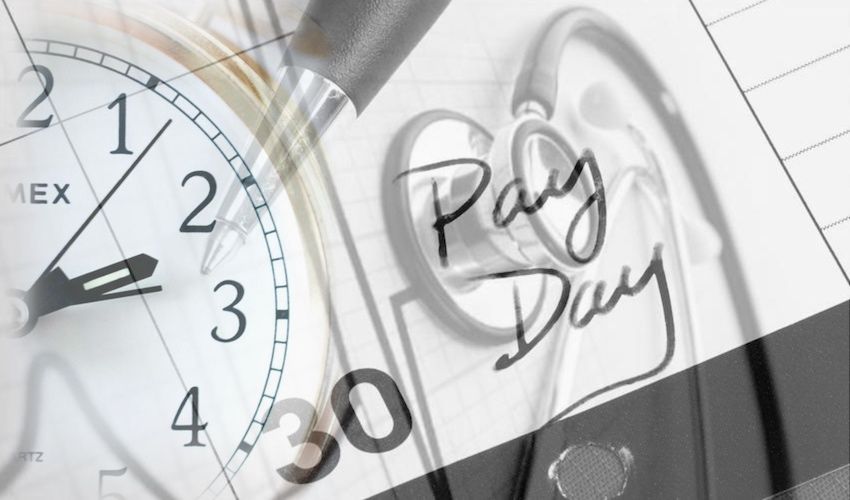 More than 120 health workers are still waiting to find out their ‘true’ salaries after having them incorrectly graded two years ago, it has emerged.

Following the Health Department’s costly pay adjustment blunder, a review was started as a matter of “priority” to rectify the mistakes.

But now Express has learned it is still yet to be concluded, and members of the affected group continue to wait for final confirmation that they’re on the correct level of pay.

A total of 126 health professionals including, amongst others, physiotherapists, occupational health staff and social workers were impacted by the pay adjustments worth nearly £750,000.

After a review to examine what caused the blunder, many of those affected launched a collective complaint against the government for the mistake, which would have seen some of them taking as much as an £11,500 pay cut when the uplifts were reversed.

Pictured: The States are carrying out job evaluations with each of the staff members affected.

The rejection of the collective appeal over the summer meant that the employees wouldn’t be able to hold onto their pay rises, but, in the meantime, they are still undergoing job evaluations to ensure they are on the right salary grades following the blunder.

The government missed the original deadline for reversing the mistaken salary increases on 1 April this year, and now it’s emerged that the health professionals who have since been reverted back to their original grade will have to wait until Easter 2020 to find out if they’re being paid the right amount.

A government spokesperson told Express: “Job evaluation sessions are being carried out with groups of staff (Allied Health Professionals). This is being done in phases so we can be transparent about what we are doing and so the AHPs have an opportunity to have a say.”

They stated that the evaluations are being carried out “in-house” and the outcome will be issued by Easter 2020 – a year on from when the government originally said this mistake would be rectified and almost two-and-a-half years from when the initial review erroneously uplifted the health workers’ salaries.

Pictured: The 'final' review into the matter is still not completed.

“Colleagues have received confirmation that they will receive the outcome of the review by Easter 2020. The effective date of implementation of the new grades is to be determined in due course when the impact is known.

“This is to ensure that colleagues are provided with enough notice, depending on their individual situations, in light of the outcome of the dispute resolution procedure.”

Meanwhile, their salaries will be subject to “protocols for pay protection”.