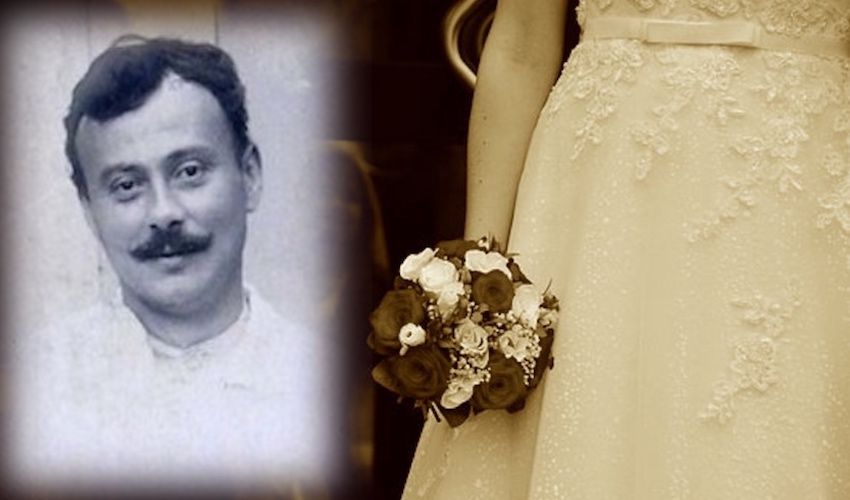 When a steamboat captain encountered a hotel manageress in 1918, his brief foray into romance would end in exposed falsehoods and betrayal before the court.

It was the beginning of 1918 when George, the master of a small steamboat called The Corbière met Ethel, widow of William Tubb and the manageress of the Southampton Hotel in St Helier. 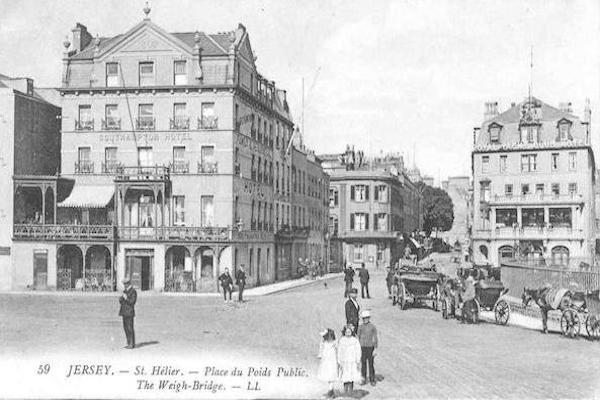 George told Ethel that he was descended from a noble English family and had the right to use the title ‘The Honourable’. He also told her that he was single and tried to impress her by saying that he had received the Victoria Cross for bravery at sea on the ship Dolly Varden, which was torpedoed while he was on board.

The Dolly Varden was indeed sunk by a German U Boat on 14 November 1917. There is evidence from medical records that a George R Jackson was transferred to hospital from a hospital ship in December 1917. However, there is no evidence to show that George received the Victoria Cross.

Poor Ethel was none the wiser at the time and when George proposed, she said "yes." He then told her that he received a pension of £400 every year from his Uncle and could therefore maintain them comfortably. However, in April 1918 he asked Ethel for £50 as the money from his Uncle had not yet arrived. Ethel faithfully gave him the money and he signed an IOU. 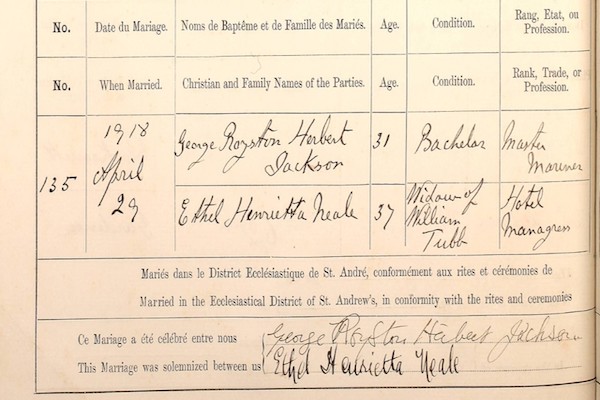 Pictured: Within months of their introduction, the couple were married.

On 29 April 1918, George and Ethel were married in St Andrew’s Church and he gave his name as ‘The Honourable George Royston Herbert Jackson’, son of Sir Henry Jackson of Canterbury Road. The pair lived together at the Southampton Hotel until July 1918 when Jackson left the Island to take charge of a boat. During the time they were together Jackson did not pay any bills and left Ethel no money to maintain herself while he was gone.

In the end, Ethel made a complaint to the Chief of Police, A Luxon, who contacted Scotland Yard and was informed that George had already married Daisy Maud Jennings in 1910 and that she was still alive. George was detained in London and brought back to Jersey to stand trial for making false pretences and representations, criminally obtaining the sum of £50 from Ethel and contracting a bigamous marriage. 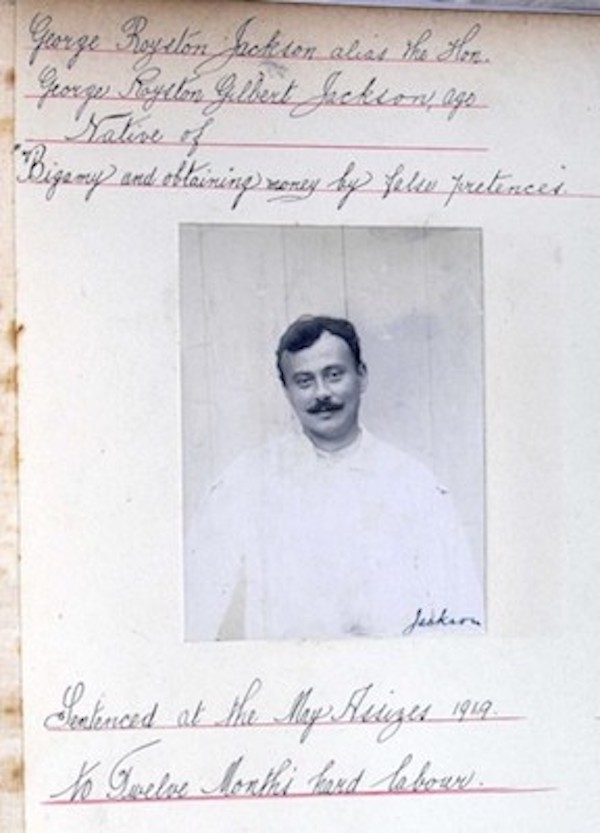 The witness statements show that George’s defence tried to show that his sense of moral responsibility had been impaired after heavy shelling, however, a jury found him guilty.

In May 1919, he was sentenced at the Assizes to 12 months hard labour for bigamy and obtaining money by false pretences.