Probation cuts "fill me with dread" 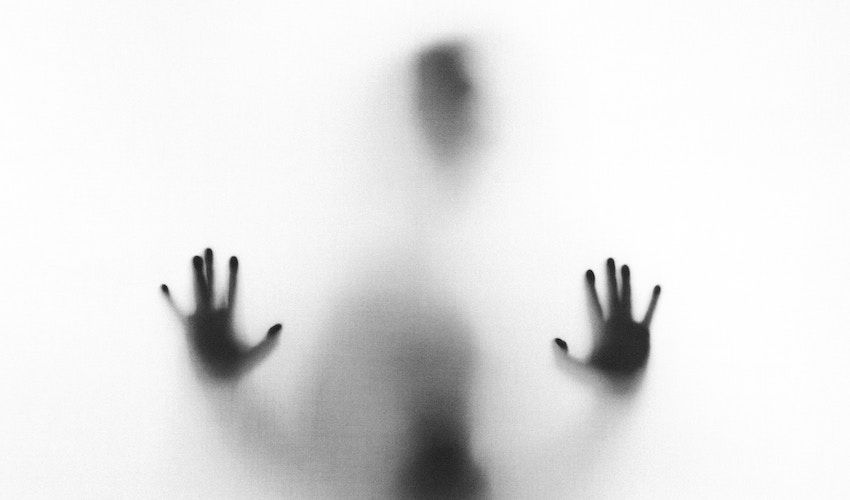 Probation cuts "fill me with dread"

Jersey's Chief Probation Officer has voiced deep concerns over the loss of a “critical” group of services warning lives could be put at risk.

Funding for services delivered under the Building a Safer Society Strategy (BASS) since 2002 will be ending in 2019, but Mike Cutland has submitted new bids so that the annual expenditure – estimated between £150,000 to £180,000 – can be included in the Jersey Probation and After-Care Service (JPACS) budget instead.

In his first annual report in the post, Mr Cutland explained the affected services are for Portuguese offenders who do not speak English, for those who abuse alcohol and/or drugs (jointly with Health and Social Services) and the Adapt Domestic Abuse Prevention Training (ADAPT) programme.

The services also include the Restorative Justice initiative which was started in 2002 to give victims an opportunity to “receive explanations and apologies” from the offender who is encouraged to make reparation for the harm caused.

While the scheme is primarily aimed at providing redress for victims, the Probation Service says it has been an “important opportunity for offenders to realise the consequences of their behaviour on others.” 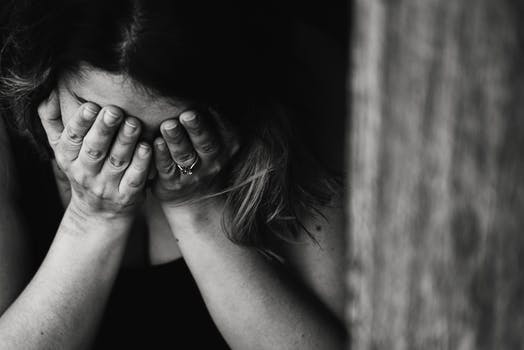 Pictured: The Adapt Domestic Abuse Prevention Training (ADAPT) programme could be lost if the JPACS does not get the necessary funding.

“All four areas are critical to our work- they all have an impact not just on rehabilitation but diversity, services to victims and the safeguarding of both children and adults,” Mr Cutland wrote.

Speaking to Express, Mr Cutland says that the four posts are “hugely important” and that their loss will have an impact on the level of services as well as on the level of reoffending. “It fills me with dread,” he said when thinking about the possibility.

Jurat Collette Crill, the Lieutenant Bailiff and Chair of the Jersey Probation Board, echoed Mr Cutland’s concerns speaking of a “worrying uncertainty” about the continuation of funding for BASS.

“The BASS initiative has proved to be an extremely important one, allowing the Service to introduce new and vital areas of work within the Criminal Justice system,” she wrote. 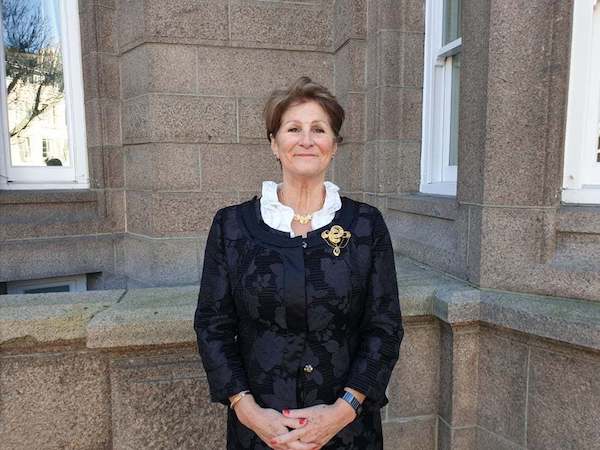 Pictured: The Lieutenant Bailiff, Jurat Collette Crill, called the uncertainty over the funding for BASS "worrying."

Mr Cutland says the four areas contribute to making Jersey a safer island and that there disappearance would pose a number of safeguarding issues, especially for children living in families where domestic abuse is happening, where one or both the parents do not speak English and where one of the parents, or the children themselves, are misusing drugs or alcohol.

Having put in a bid for funding for another four years, Mr Cutland says he is hoping to hear soon as “livelihoods are in danger.”

The Chief Probation Officer also evoked another “challenge” for the Service: proposed changes to the governance of JPACS.

Last year, the Government suggested the governance of the service be moved from the Jersey Royal Court to the Ministry for Justice and Home Affairs. “This has caused considerable concern within JPACS and discussions are ongoing in order to fully understand the rationale for this proposal,” Mr Cutland wrote, adding that the proposals are not supported by the Service. 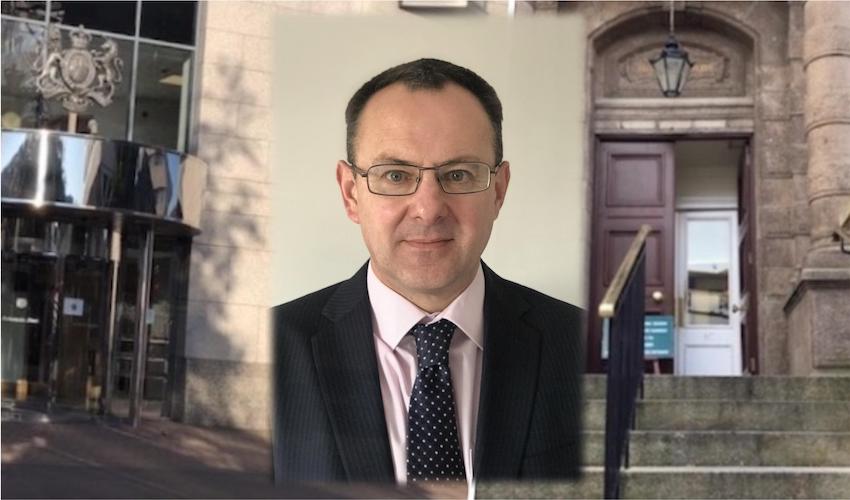 He explained that while JPACS works well with government agencies, a close relationship between  the Courts and the Probation Service is important. He said that where the link is “more fragmented,” the Courts are losing confidence in the service like it happened in England and Wales.

He called the move “risky” adding that it could lead to the Courts not trusting the Probation Service for the supervision of offenders or to more custodial sentences being imposed where previously probation was preferred.

Mr Cutland said that currently JPACS reports to the Probation Board, which includes Jurats appointed by the Bailiff as well as the Home Affairs Minister and Assistant Minister, Constable Len Norman and Deputy Gregory Guida. 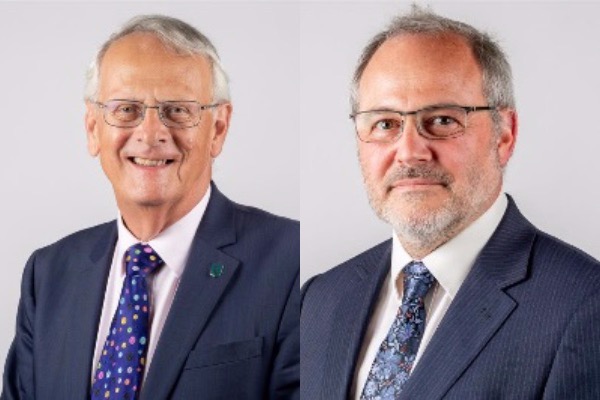 Pictured: Mr Cutland said it was useful to have the Home Affairs Minister and Assistant Minister on the Probation Board.

“It’s useful to have the Minister and the Assistant Minister on the Board,” Mr Cutland said. “A good collaboration is absolutely essential, and I believe we have that. Why move away from a model when it's working well? We are not being complacent, we are more than prepared to make changes where needed but we don’t want to change without good reason.”

The Chief Probation Officer said if the governance changes are implemented it would lead to a change in the Probation Law, which he described as “a labour intensive piece of work.”

He assured that the Service is having “ongoing discussions" with the Government and that he hopes to retain the “status quo.” “We have a close partnership with government agencies,” he continued. “We are not anti-government but the reporting lines should be distinct.”