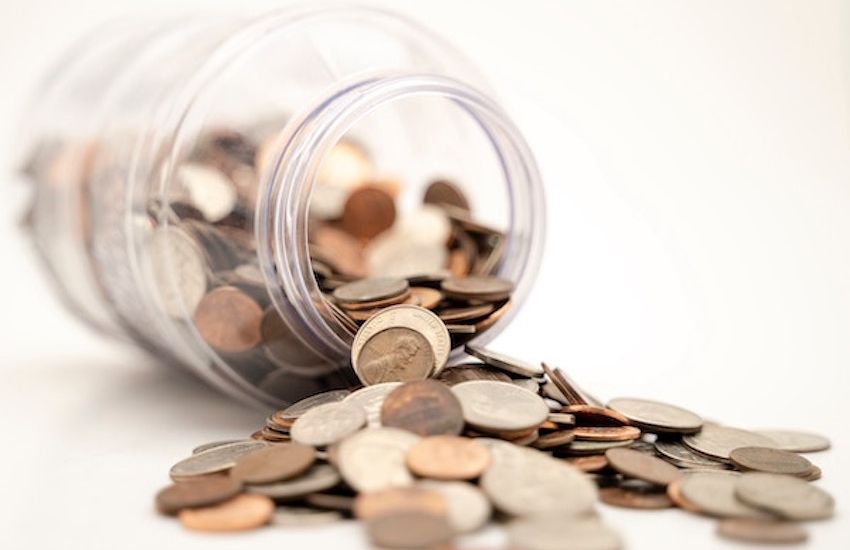 Plans to make a UK organisation responsible for the distribution of proceeds to charities from the Channel Islands Lottery have been scrapped following heavy criticism.

The Minister for Economic Development, Senator Lyndon Farnham, had put forward proposals to change the law in order that the lottery funds could be administered by charity Grantscape, and shared out between sport, heritage and arts groups.

But they've now been withdrawn following strong disapproval from the Association of Jersey Charities, which had previously been responsible for the distribution of lottery profits since 1981, as well as other islanders.

In a statement, the body said it was "disappointed" to have not won the tender, "and doubly so because the winning bidder is a UK charity with no local connections so that a significant proportion of lottery funds will flow outside the island to cover its costs."

The concerns have since spurred a number of local groups and individuals, who did not originally bid to undertake the work, to come forward to offer their expertise and ensure the process can still be carried out locally.

Among them was the Bosdet Foundation, whose General Manager Mike Graham commented: "The process has woken us up and should be a spur to delivering excellence for our community groups and those in need. It has helped us reflect as a charity community on what could be, so this is about moving us forward in a new way with a set-up that is something we can all buy into and be proud of."

Following the announcement over the Grantscape U-turn, Senator Farnham praised the Association of Jersey Charities for their work over the years, but added that the time had come to change the process for distribution. The AJC will, however, be able to distribute the 2018 lottery proceeds in the interim before the new allocator is decided.

“I would like to thank the Association of Jersey Charities who have been allocating lottery funds since 1981 with some operating costs covered from lottery proceeds. Recently, the Lottery income has increased significantly - up from £700,000 in 2014 to £2.1 million in 2018 – and while this is very good news, it creates a much larger workload in terms of distributing the funds," Senator Farnham said.

“We reached a point where we all recognised, the AJC included, that we needed to review how lottery proceeds are allocated and monitored and that the level of governance reflected the increase in funds available. We also want to find a new and simplified system to allocate funding more widely so that increased numbers of islanders can benefit in areas such as the arts, culture, sport and the third sector.”

He said that Grantscape had put forward proposals for a "modern, online service with strong governance and accountability at the lowest price", but added: "If people in our own community can provide this level of service then of course we would prefer to keep the work on-island."

The Minister continued: “I am pleased to say that Jersey residents with relevant expertise have come forward since the proposal was published and have offered potential alternatives and I very much hope we can have a new local body in place by March 2020.”

While the new grant allocation system may no longer be with Grantscape as planned, government officials confirmed that the proposed profit distribution of 40% to registered charities and voluntary groups, 20% to arts and culture, 20% to heritage and 20% to sport and active living will not change.