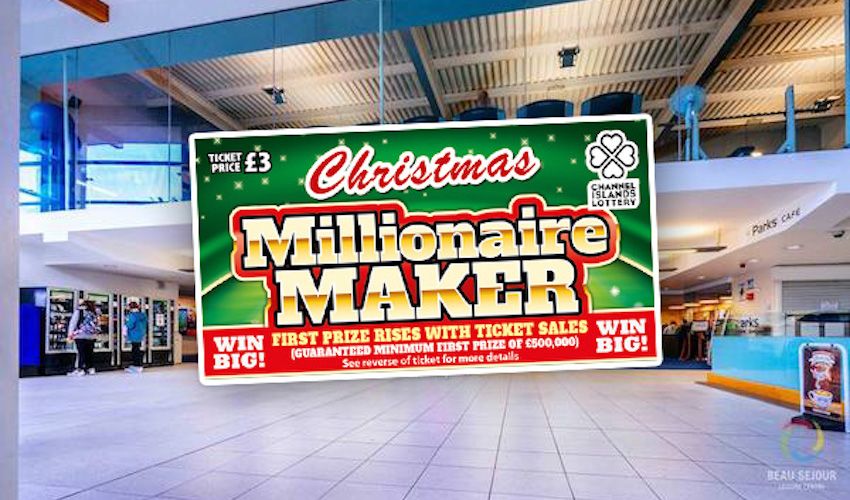 Simon Gardiner, of States Trading Assets which is the government body responsible for the lottery in Guernsey, said that by yesterday the winner still hadn't come forward, but he confirmed the ticket was definitely sold in Guernsey to a local agent, who could then only sell the ticket on in Guernsey.

It's been claimed - but not confirmed - that the winning ticket was sold at the L'Aumone Garage. Other people who bought tickets from there were just a few digits away from the winning number.

Mr Gardiner said other prize winners are still coming forward to claim their money, with the Post Office the most popular location for collections.

Anyone who has won on the 2018 Channel Islands Christmas Lottery has 12 months to claim their prizes. 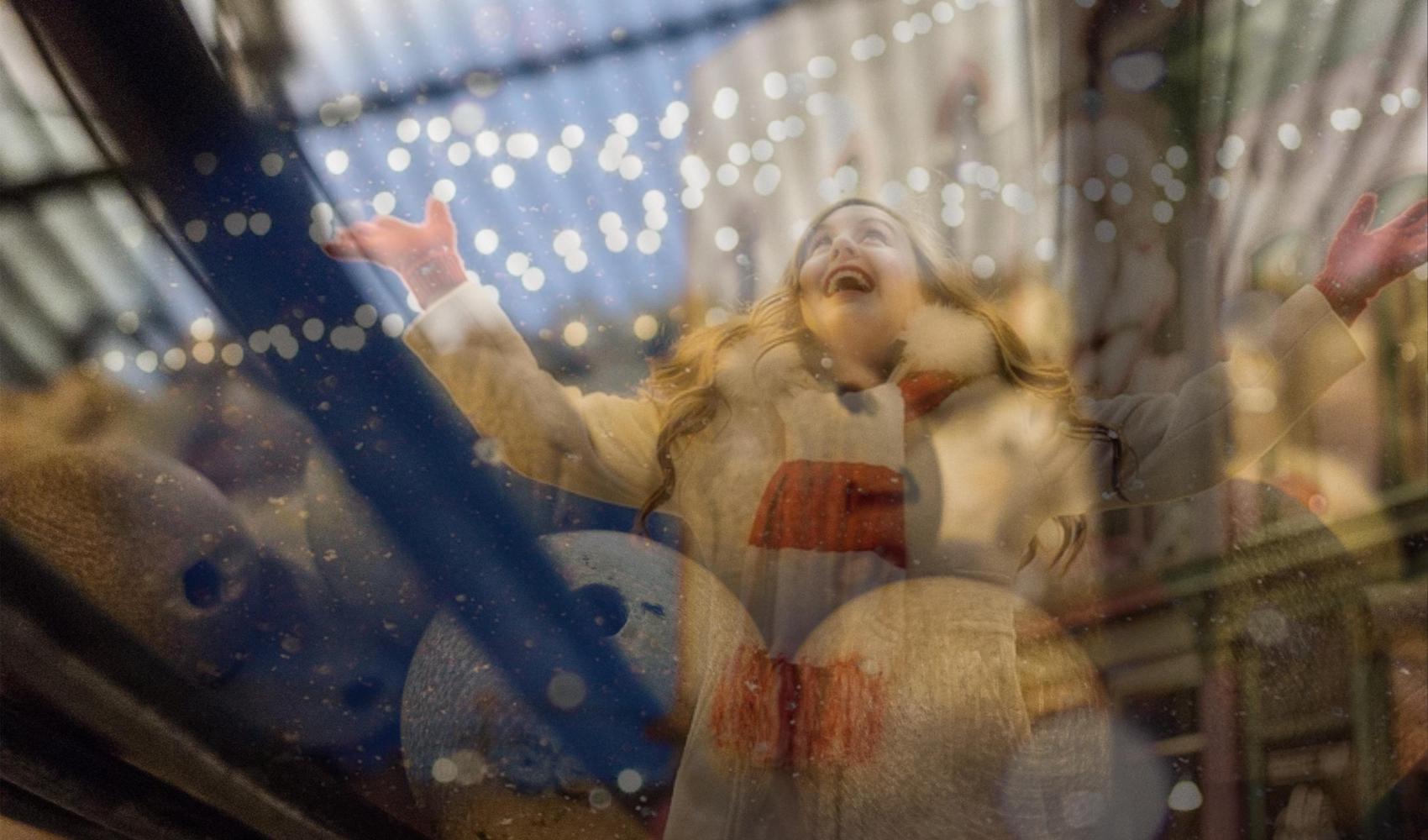 Pictured: The top prize stands at £0.97m, but remains unclaimed. The winner has 12 months to step forward.

2018 was the first year since 2013 that the prize hadn't gone over a million pounds. Ticket prices went up from £1 to £2 in 2013, and then up again to £3 in 2018, with the organisers saying that the profits from the lottery would again be shared between good causes.

The winning numbers were drawn in Guernsey on Thursday 20 December and published online immediately afterwards.

You can read the full list of winning numbers by clicking here.