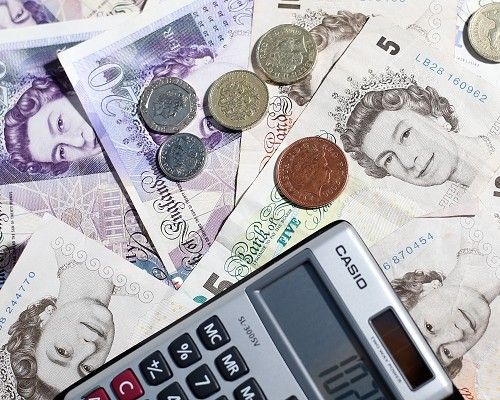 Expensive final salary pensions for States workers would be scrapped under the biggest reforms of public sector pension schemes ever in Jersey, which have been proposed today.

Chief Minister Ian Gorst has announced the plans to end the final salary schemes, and replace them with a system that pays workers based on how much they earn over the course of their careers. His proposals, which have 'in principle' support from negotiators and which will now go to union ballots and a States debate, could come into force as soon as next year.

Workers will also have to pay more of their salaries under the new proposals – with most staff facing increases from 5% to 8% of their pay, and uniformed services going from contributions of 5% to 10.1%.

The changes would not be restrospective, so current States staff will still get the benefits that they have earned under the old system up until the day that the rules actually change, which Senator Gorst says would be early next year.

The fact that people are living longer has prompted a rethink of the current scheme, which Senator Gorst says is unfair because low earners effectively have to subsidise high earners.

He said: “I think that there has been a recognition for most people that these changes needed to come.

“In 2010 the UK saw the Hutton Report which was brought about to look at the UK public sector pensions and which said they needed the same long-term structural reform, and that the solution was a similar sort of career average solution.”