Maclean versus Vallois - it all kicks off on Thursday... 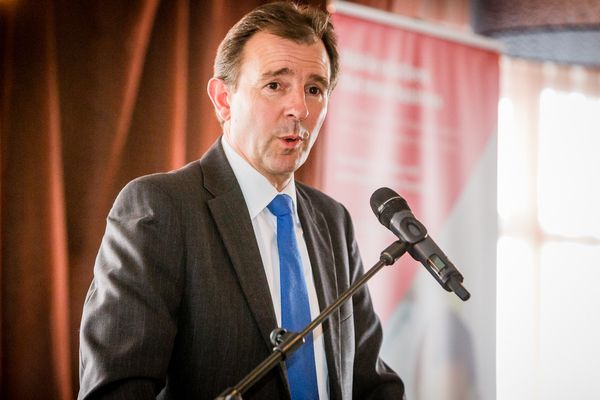 Maclean versus Vallois - it all kicks off on Thursday...

Islanders get their chance to grill the Treasury Minister and his Budget plans to phase out mortgage interest relief and extra allowances for pensioners at a meeting on Thursday night.

Senator Alan Maclean will be on stage at the latest change.je event – along with Deputy Tracey Vallois who resigned as his Assistant Minister last week.

The event has been put together to give Islanders the chance to quiz the panel about the Budget measures, and anything else on the political agenda – and get an answer straight from the horse’s mouth.

James Rondel, Head of Communications for change.je, said: “With a number of policies that seem to have caused a mixed reaction amongst the public, it is hoped that a large number people turn out and express themselves, in order for their voices to be heard ahead of the debate in December.

“Through our events we have tried to create a voice for the public, and it is hoped that through themed meetings such as this that we will see a good, civilised debate of the issues at hand.”

The event starts at 7.30 pm – if you can’t attend but still want to put a question to the panel, you can tweet @ChangeJersey.