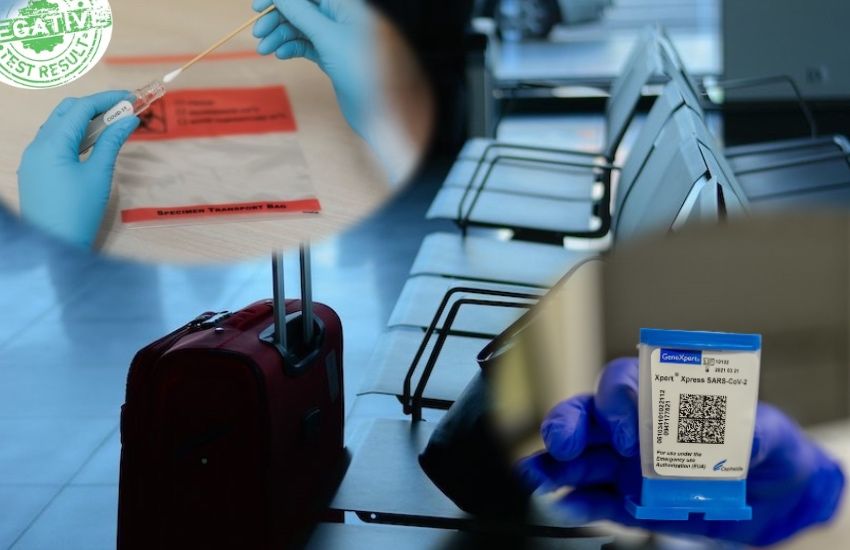 Anyone returning to Jersey from Malta or the Czech Republic will now have to be tested twice - isolating in between - after the countries were moved to 'amber' status.

Both were previously in the green category under Jersey's traffic light system, which applies different requirements for self-isolation and testing, depending on each jurisdiction's risk.

Last week, Spain, the Bahamas and Belgium were all added to the 'amber' category.

The news of Malta and Czech Republic's updated risk of rating comes after four new positive cases were identified by the Government through the arrival screening procedure.

This brings the total of passengers who tested positive to corona virus since borders reopened to 12, out of over 18,000 arrivals.

Six individuals are currently officially deemed as having the illness.

Five are symptom-free, while one previously asymptomatic individual has now started displaying symptoms.