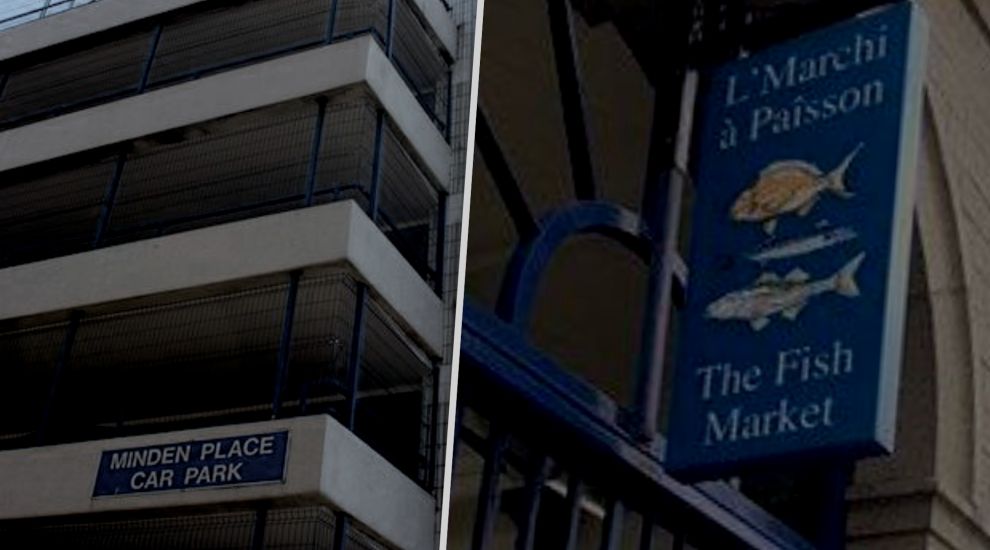 A 27-year-old man has been arrested following an alleged 'battering' outside the Fish Market.

Police said the reported fight took place outside the entrance to the market opposite Minden Place car park around 21:20 on Tuesday 21 December.

In an appeal for witnesses, officers said: “It’s reported that two men were involved in a fight outside the fish market, with one of the men sustaining some minor injuries as a result of the fight. It’s believed that the men may have spoken to each other before the incident happened.

They added that it is “not believed that the men knew each other.”

A 27-year-old was arrested shortly after and has since been released on bail.

Anyone who saw what happened or who knows more is asked to call police on 612612 or make an anonymous report using Crimestoppers’ online form.

Posted by John Smith on Dec 23rd, 2021
Hope the loser of this fight didn't get too battered.
Posted by Scott Mills on Dec 24th, 2021
Word on the street...... this fight has links with the local Codfather.
To place a comment please login Login »