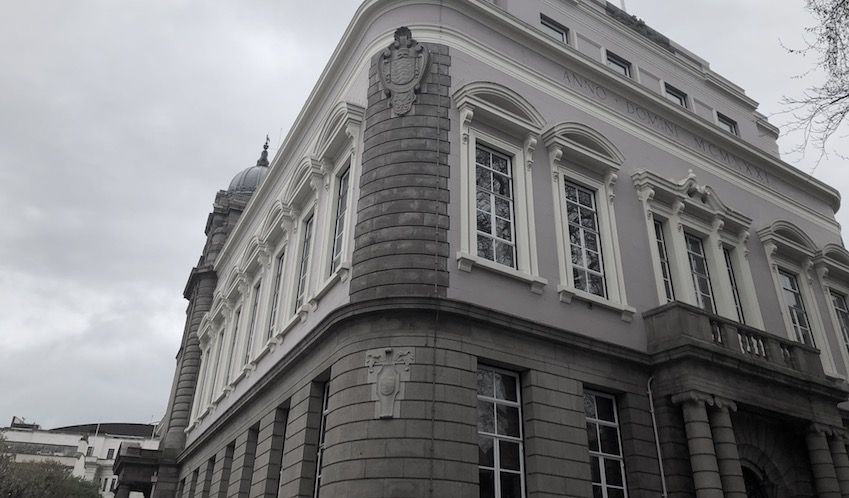 A 27-year-old man has admitted to touching two women sexually without their consent and making 15 indecent images of children.

Luis Sousa Rebelo appeared in the Royal Court where he admitted to a total of four charges on Friday.

One of the charges related to the improper use of the public telecommunications system by sending “indecent” messages.

Pictured: One of the 'sexual touching' incidents took place at Rojo's nightclub.

Due to this admission, Rebelo was immediately placed on the Sex Offenders’ Register and informed that the amount of time he must remain on there before he can apply to be removed will be set when he is sentenced.

The Court heard that all four offences took place at different points throughout this year and that one of the ‘sexual touching’ incidents happened at Rojo’s nightclub.

Rebelo will return to Court to be sentenced on 29 October before the ‘Superior Number’ – a panel of five or more Jurats who only assemble to hear the most serious of cases.