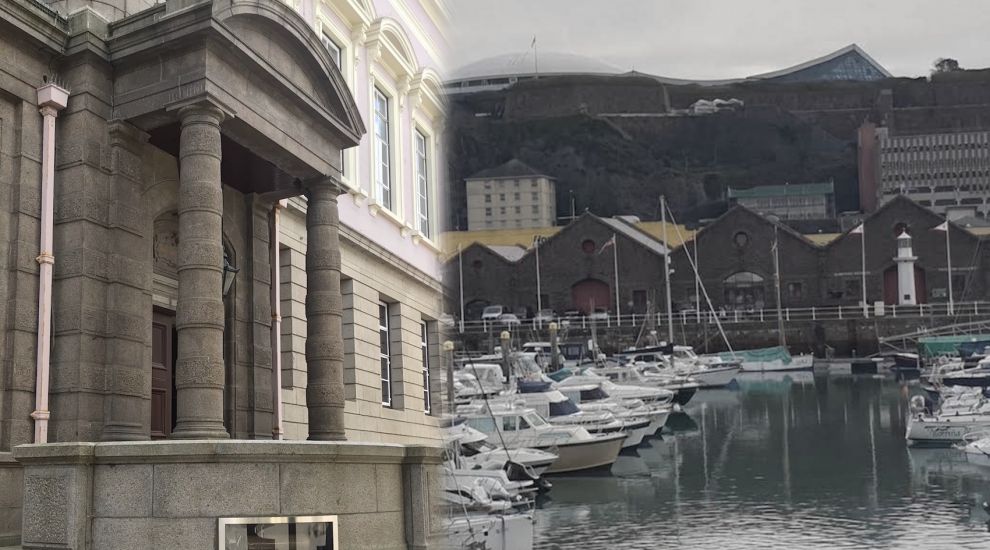 A 25-year-old man is on trial in the Royal Court, accused of raping a woman who the prosecution argues was “incapable of consenting” to sex at St. Helier marina and his house.

Opening the case for the prosecution before a jury yesterday, Crown Advocate Emma Hollywood said Mr Fernandes had raped the woman last year in the early hours of the morning.

She said both sexual assaults had taken place when the alleged victim was “incapable of consenting to any sexual intercourse because she was too drunk to do so."

The jury heard that Mr Fernandes and the woman had attended a party earlier that night. During the evening, the woman had drunk 13 alcoholic drinks, seven of those within the space of 45 minutes.

Pictured: The trial is expected to last until next week.

The Crown Advocate said the alleged victim was so drunk she had a memory blackout from around 00:00 to 06:00, when she woke up in Fernandes’ bed “confused, scared and with no memory of how she got there and what happened."

The Crown Advocate said that nothing in the CCTV footage of the party showed Mr Fernandes or the woman interacting with each other, adding that the woman, who was seeing someone else at the time, had done nothing to suggest she was romantically or sexually interested in Mr Fernandes.

“There was no flirting between the two of them and the [footage] shows this,” she said.

“The only reason he ended up having sexual intercourse is because he took advantage of her when she was too incapable to understand what was going on. It had nothing to do with desire or agreement… It was rape.” 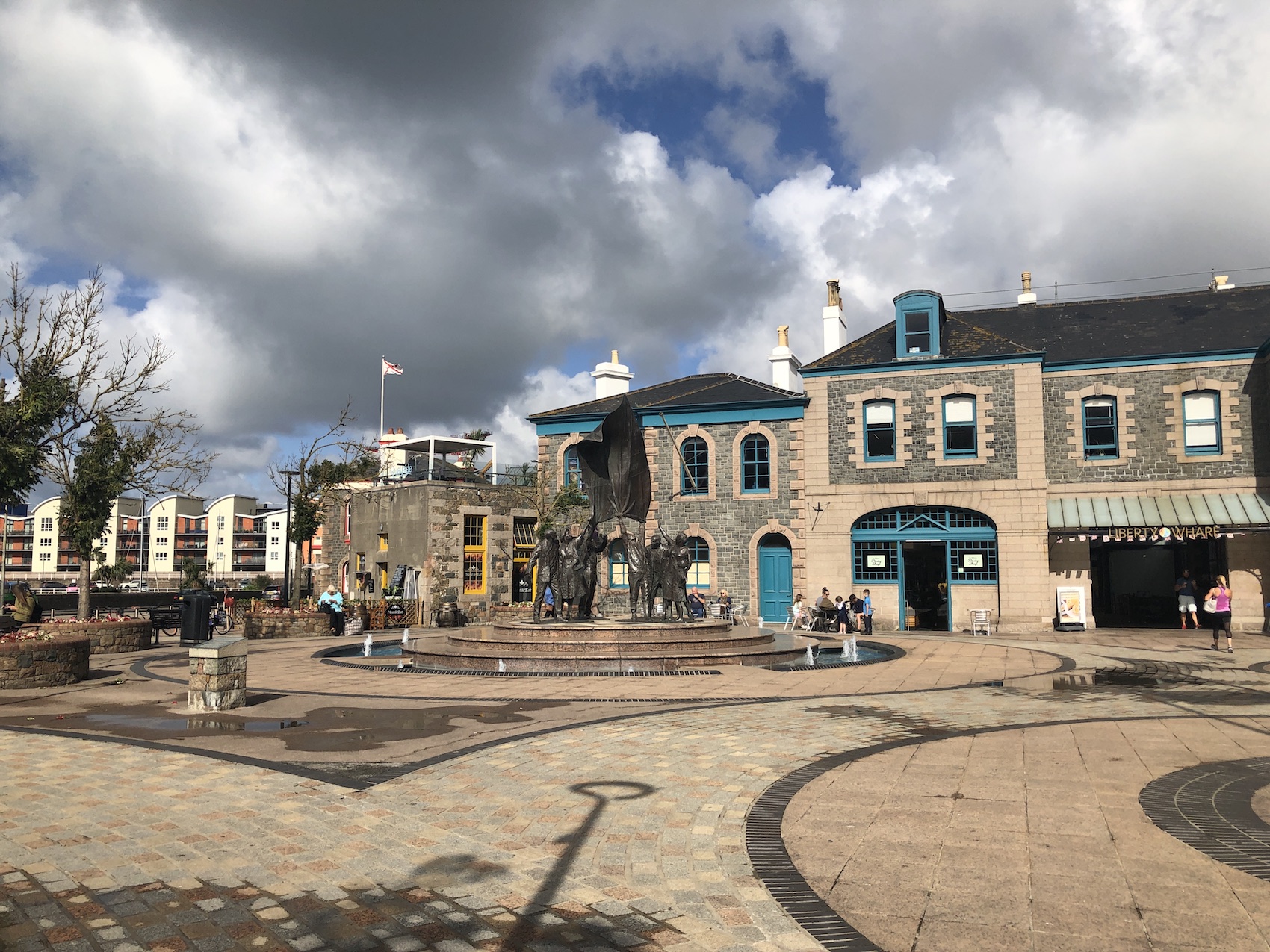 Pictured: CCTV footage from around Liberation Square shows the woman was, “...clearly extremely drunk and incapable of looking after herself."

The jury were shown several clips of CCTV footage which, Crown Advocate Hollywood said, showed the woman was “clearly extremely drunk and incapable of looking after herself."

Describing the woman as “extremely vulnerable”, the Crown Advocate said Mr Fernandes “took his chance” while the woman’s friends had stepped away and walked her “away from safety” to the marina.

She told the jury that in the footage where Mr Fernandes and the woman are seen walking to the marina, she was “flopping around like a rag doll."

“You may think he appears to be the one in control, moving her where he wants her to be,” she commented.

“How could anyone genuinely think she was capable of agreeing to anything, let alone sexual intercourse?”

The Crown Advocate suggested that Mr Fernandes had initially lied about having sex with the woman, “because he knew how drunk she was and was hoping she would never remember”, adding “he lied to avoid getting into trouble for non-consensual sex.”

“Ask yourself, 'Why would he lie?'” she instructed the jury. “If he genuinely believed she was aware, you would remind or express shock when she didn’t remember.” 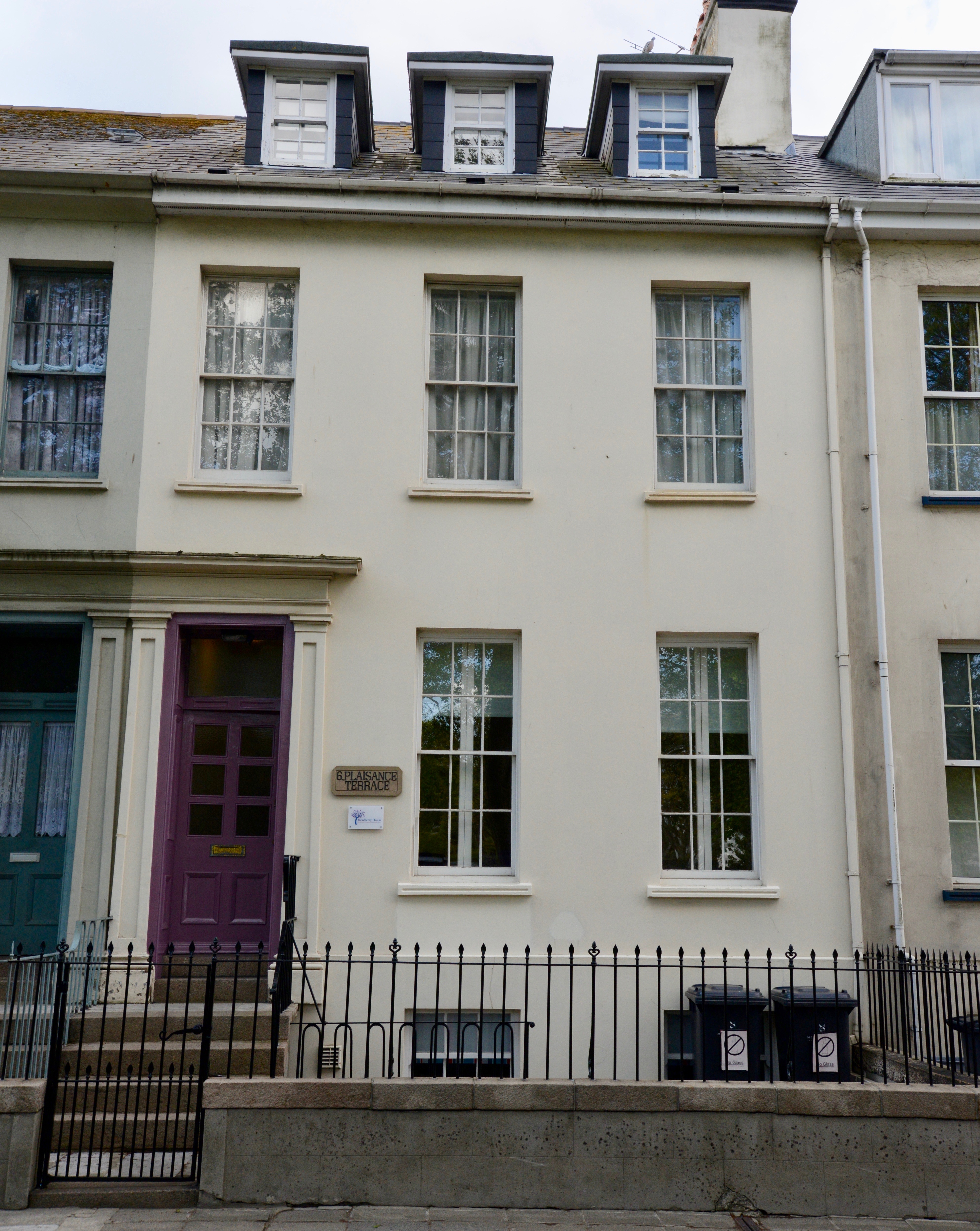 Pictured: The woman went to Dewberry House, the Sexual Assault Referral Centre, after the alleged incident.

Concluding her opening speech, she reminded the jury that Mr Fernandes was on trial, not the woman. While some people might pass judgment on the amount of alcohol the woman had drunk, “she was entitled to enjoy a night out with friends and it is not a crime to drink too much," the Crown Advocate emphasised.

The woman was called as the first witness for the prosecution. She said her last memory of the night was falling on the floor at Liberation Square. When asked about her next memory, she started crying before saying it was of waking up in Mr Fernandes’ bed.

She said she didn’t remember agreeing to having sex and that she would never have agreed to it.

When asked what impact the incident had, she broke down, saying: “It’s ruined my life."

During cross-examination, the defence lawyer, Advocate Julian Gollop, showed the woman clips of CCTV footage in which she was seen with Mr Fernandes. She said they had been “joking around” during the evening, but denied that their behaviour had been flirty at any point.

She said she didn’t remember telling Mr Fernandes they should go to the marina because she wanted to be alone with him, contrary to what the lawyer suggested.

Despite several prompts from Advocate Gollop about the events that followed, the woman kept saying she didn’t remember anything.

The trial, which is being conducted under the direction of Royal Court Commissioner Sir William Bailhache, is expected to last until next week.