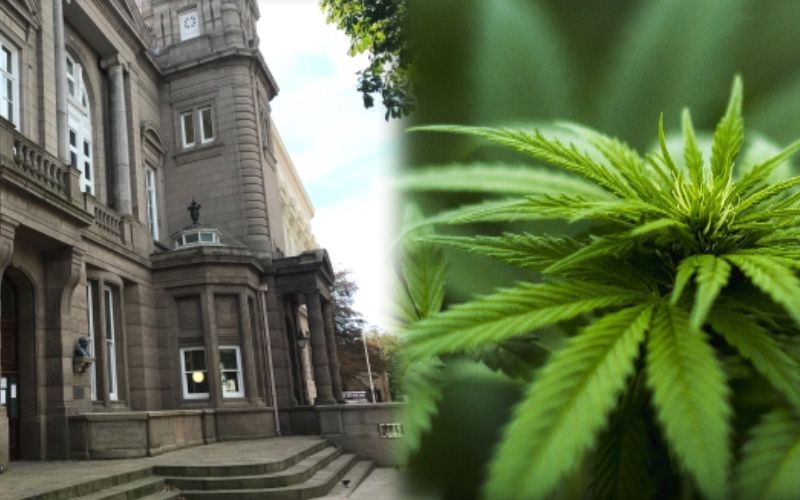 A 28-year-old has admitted conspiring to produce cannabis, along with several other drugs offences, before the Royal Court.

He appeared before the Royal Court on Friday to answer a total of four drugs offences, which included being concerned in the supply of cannabis.

He admitted having conspired with an unknown person to produce cannabis between 1 January 2020 and 2 March 2020.

Ferris, who was represented by Advocate Sarah Dale, has been remanded on bail until 19 March at 10:00 when he will be sentenced.

She admitted two charges of “being concerned in the supplying of, or in the making of an offer to supply, a controlled drug”. She was accused of being concerned of the supply of MDMA powder and tablets between January 2015 and February 2020.

Her lawyer, Advocate James Bell, also entered a guilty plea to one count of offering to supply MDMA powder.

She has been remanded in custody until 29 March at 10:00 when she appear before the Superior Number - a panel that only assembles for the most serious cases - for her sentencing.