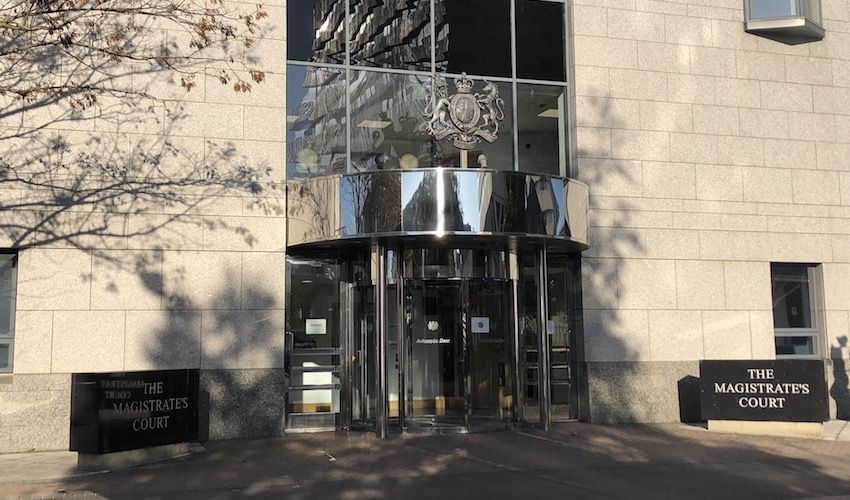 A man, who was in “a position of trust”, has pleaded guilty to intentionally inciting "sexual activity" from someone under the age of 18.

The man appeared in the Magistrate's Court yesterday where he admitted to the single charge under Jersey's Sexual Offences Law.

The charge states that the defendant, “being a person in a position of trust, intentionally incited [someone] under the age of 18 years to engage in sexual activity.”

The man - whom Express has chosen not to name to protect the victim’s identity – was represented by Advocate Matthew Jowitt, who indicated his client’s ‘guilty’ plea to the offence.

Legal Adviser Lauren Hallam, appearing for the prosecution, advised that the case falls within the sentencing powers of the Magistrate’s Court.

Pictured: The case falls within the jurisdiction of the Magistrate's Court.

Assistant Magistrate Peter Harris, presiding, informed the defendant that, due to his ‘guilty’ plea, he had been placed on the Sex Offenders’ Register. The minimum period he will remain subject to its requirements will be set when he is sentenced.

The case was adjourned so that the Probation Service could compile a background report into the defendant, and he was released on bail subject to various conditions.

He will be sentenced on 21 August.