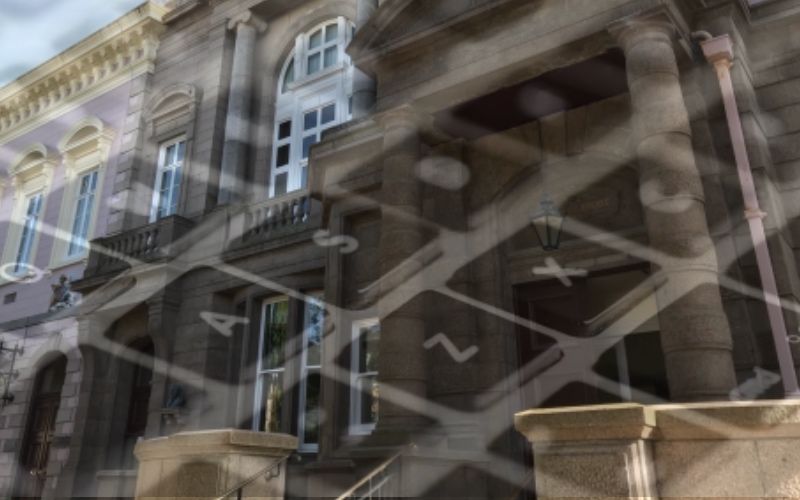 A 53-year-old man has admitted to possessing nearly 900 indecent images of children.

Le Gallais was remanded in custody until 12 March, when he will be sentenced by the Inferior Number of the Royal Court.

His lawyer, Advocate Julian Gollop, did not make a bail application but asked for a psychological report to be prepared, which Deputy Bailiff Robert MacRae, who was sitting with Jurats Olsen and Blampied, ordered.

As he has pleaded guilty, Le Gallais was immediately added to the Sex Offenders’ Register.