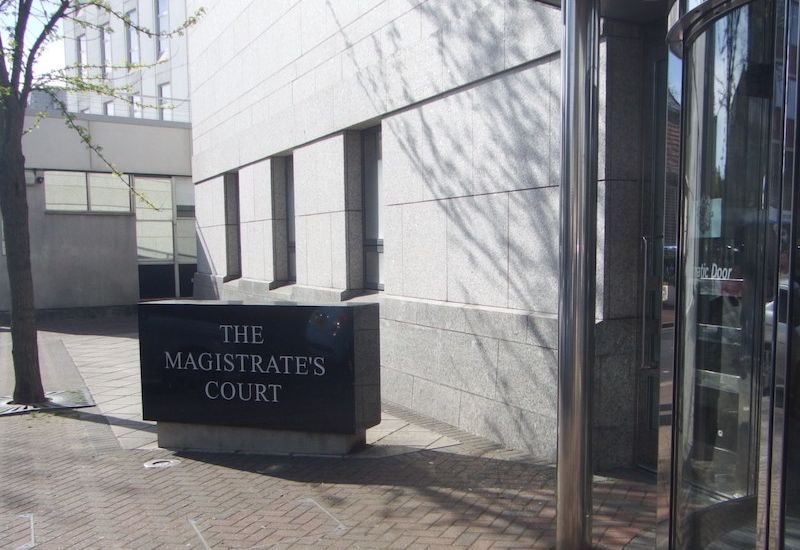 Police are looking for a 23-year-old man who is charged with assault, but had apparently left the Island before his case came to court.

Luke McGlone telephoned his father Kevin to say he had left the Island and would not be appearing at the Magistrate’s Court on Monday, where he was due to face a charge of assault.

A warrant for his arrest has been issued by Magistrate Bridget Shaw, who told the court Mr McGlone could be tried in his absence if he is not caught by police.

Defending Advocate Lucy Marks was asked by the Magistrate of Mr McGlone’s whereabouts.

She said: “I have spoken to his father and he said his son is not on the Island. He is obviously very worried about his son.

“Mr Kevin McGlone, his father, is in court and is clearly very concerned.”

The Magistrate called for Mr McGlone, who said his son telephoned him to say he was not appearing in court.

Mr McGlone said: “He is not well. He has been diagnosed with depression. In his words, he said this is a witch-hunt.

“He told me he had left the Island but would not tell me where he was. He rang me yesterday and the call came from an unknown number. I tried to persuade him to come back.”

Mrs Shaw issued the arrest order, saying: “If he is found he will be brought back to court. If he does contact you (Mr McGlone) you should tell him it is in his best interests to notify the police of where he is.

“This is a matter of an assault charge and he could be tried in his absence. The court can ask for witnesses to be heard in his absence. Sooner or later he will have to face up to this charge. Thank you for coming and we appreciate the concern you have for your son.”

Pair to be sentenced over “dangerous” high-speed pursuit