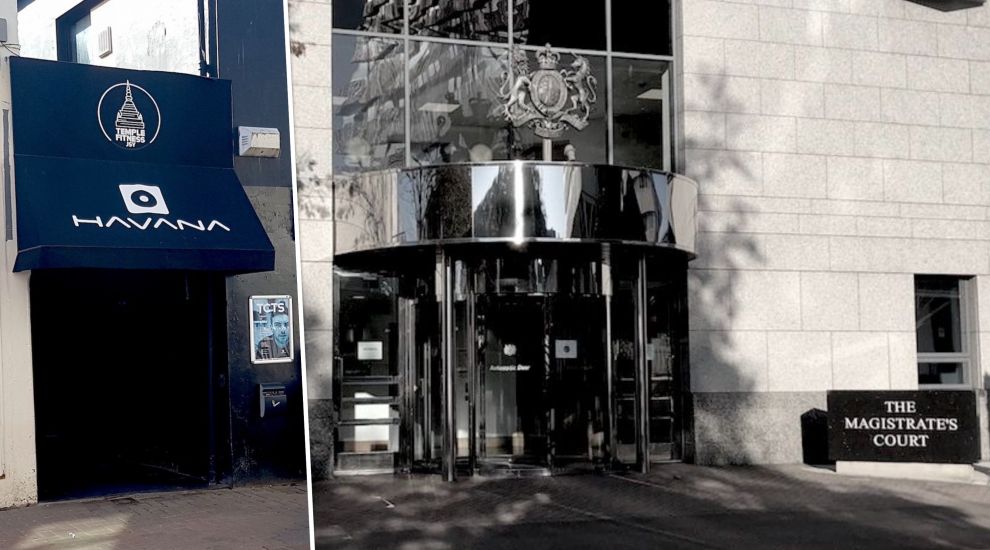 A 31-year-old man is due to appear in the Magistrate’s Court this morning after being charged with assaulting a woman inside and outside Havana nightclub.

Police say the first alleged assault happened inside the Bath Street-based club between midnight and 00:20 on Saturday.

After the man was reportedly made to leave the nightclub, he is then alleged to have assaulted the woman again on Hilgrove Street (French Lane) in St. Helier before being arrested.

He was charged with two counts of assault and remains in custody.

The man is scheduled to appear in the Magistrate’s Court this morning.

Police are continuing their investigations and ask anyone who saw what happened to get in touch by calling 612612 or making an anonymous report via Crimestoppers' online form.