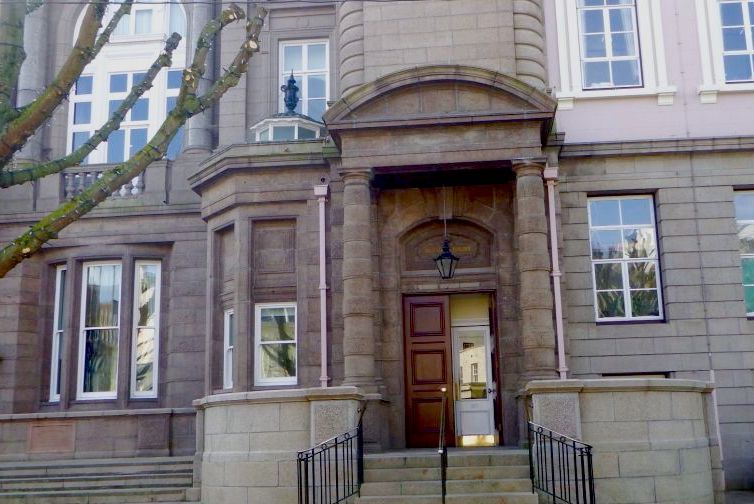 A 29-year-old man with a “complex mental health background” has been sent to a secure UK psychiatric unit until he is well enough to serve a prison sentence, after performing a sex act on a stranger without consent while he slept.

John Cameron Golder Taylor, who has had a series of mental health issues throughout his life, this week appeared in the Royal Court where he was handed a sentence of two years and two months' imprisonment.

Prosecuting, Crown Advocate Sam Brown described how in the early hours of a morning in February 2021, Taylor entered the home of the victim, whose front door had been left unlocked the previous evening.

He made his way into his bedroom where he was sleeping, and performed a sex act on him without his consent.

The victim then woke up, initially thinking it was his girlfriend. He sat up and reached behind him to turn on the light to see the defendant sitting on the bed in front of him, naked.

After a brief exchange, Taylor hurriedly put on his clothes and tried to leave, whilst his victim tried to grab him.

Taylor managed to break free, and when the victim tried to call the police, he asked him not to do that. He then got out of the house before running away.

Taylor was arrested two days after having been identified by his victim.

Being taken into custody, he told officers “there was consent”, later saying “untrue” when told of the allegation at interview. He then refused to answer questions, and remained "largely silent" in his second interview.

After this, Taylor’s mental health deteriorated, with reports from prison doctors saying that his behaviour was “highly suggestive of a mental disorder requiring treatment.”

One doctor suggested he displayed all the characteristics of an anti-social personality disorder, something another said was the “most likely” diagnosis.

“There is a gross disparity between behaviour and the prevailing social norms. Behaviour is not readily modifiable by adverse experiences, including punishment,” the doctor noted.

“There is a low tolerance to frustration and a low threshold for discharge of aggression, including violence. There is a tendency to blame others or to offer plausible rationalisations for the behaviour bringing the patient into conflict with society. The offence is bizarre, unusual and remains unexplained…”

He will be detained at a specialist UK mental health facility, and will only be able to be discharged and sent to HMP La Moye in Jersey if the Court approves an application brought before it prior to the end of his sentence.

He was also ordered to be put on the Sex Offenders’ Register for five years.

He was represented by Advocate Rebecca Morley-Kirk.