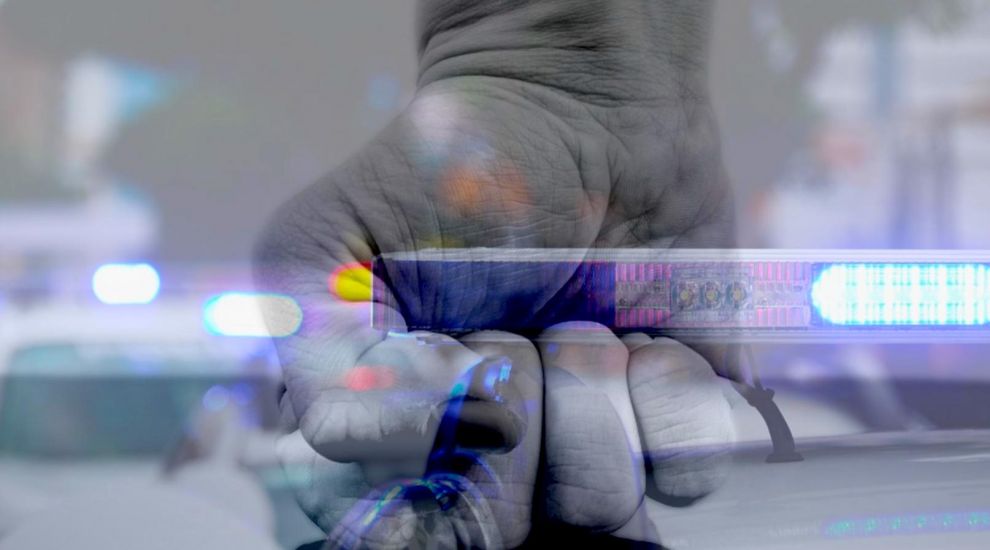 A man was punched repeatedly by an attacker believed to be in his 50s in a car park brawl, Police have said in an appeal for more information.

The assault took place on Sunday 17 March around 18:15 to 18:25 at the rear of the Milbrook-based branch of Morrisons in St. Lawrence.

Police described an “altercation” as taking place between the two men, leading to one man being “punched a couple of times”.

A woman then tried to break up the fight, telling the attacker to stop before driving off in a white Renault hatchback with him.

Members of the Force are now looking to find out more about what happened, and provided this description of those involved:

The other man is described as mixed-race, around 50 years of age, approx. 6ft tall, of stocky build with dark and grey hair.

The woman is described as white, aged around 45-55, approx. 5’9, of slim build, with straight shoulder length blonde hair.

Anyone who may have seen this incident or who has any information is asked to contact police on 612612 or the independent charity Crimestoppers anonymously on 0800 555 111 or via their Anonymous Online Form at Crimestoppers-uk.org.