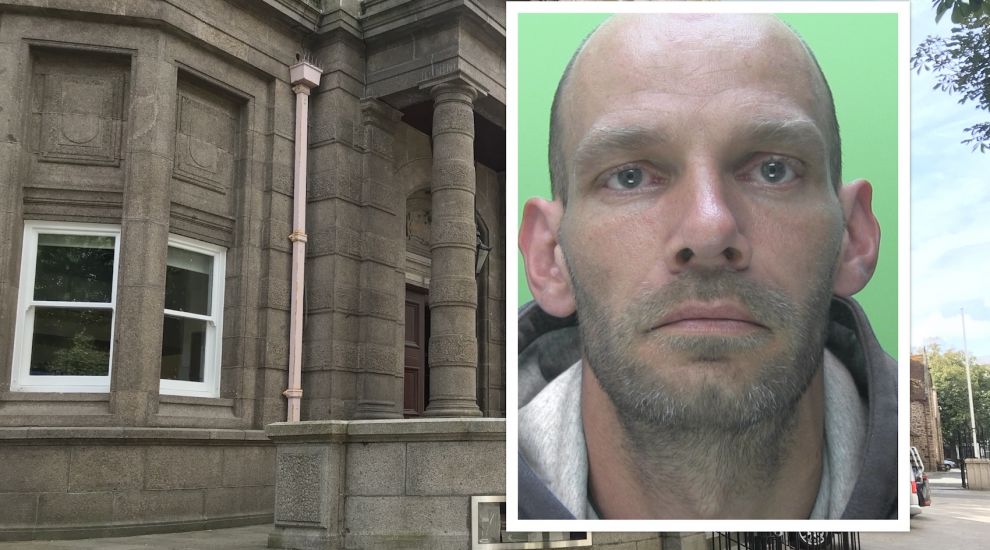 A man has been sentenced to eighteen months in prison for indecent assault, and having sex with a girl, who was only 15 at the time.

Justin James Samson (38) was also sentenced for a further six months due to driving offences, giving him a total of two years in prison.

The court heard that the sex offences took place in 2004, when Samson was 22. Police were initially alerted to a sexual relationship between the complainant and Samson by her mother.

Speaking as a witness, Samson’s partner showed the officers messages she had received that evening, reading: “I love her and she loves me and you lot cant do f*** all about it,” adding that “you cant lock her up 4 eva.”

He was arrested on suspicion of indecent assault and cautioned, with his response being, “I ain’t done nothing, I love her.”

Later when being interviewed under caution, he said that they had slept in the same bed, but categorically denied having intercourse. He admitted they had masturbated each other, saying that he “just thought sex was illegal.”

The complainant later discovered she was pregnant, and subsequently had a termination.

In 2005, the police reviewed the matter and were concerned that 14 months after the initial complaint, the case had not been resolved. Noting that some of the original paperwork was missing despite and despite a thorough search, an entry was made on the internal Police systems recommending no further action.

The following year, police told the complainant and her mother that because of the lack of supportive corroborative evidence and a no-comment interview there would no further action taken, commenting that the likelihood of a successful prosecution was negligible.

But in 2019, the complainant once more contacted the Police to discuss the investigation and their decision to take no further action.

After further tests, the complainant explained in an interview that she “couldn’t talk about it” in her initial August 2004 interview as her mum was there.

She added she had not had sex with anyone else between Samson and the abortion, and she felt like she’d been groomed, which had “ruined a lot” of her life.

Samson was arrested in November 2019 on suspicion of unlawful sexual intercourse with a child under the age of 16. A Forensic Scientist later stated that having examined DNA samples, there was “very strong support for the proposition that Samson (or a close paternal-line male relative of his) [was] the biological father of the products of conception from the complainant.”

Today, Samson was sentenced for a total of two years in the Royal Court for indecent assault, unlawful sexual intercourse, and his motoring offences.

Detective Inspector Christina Maclennan, Head of the Serious Crime Unit, said “The States of Jersey Police has a dedicated Historic Abuse team that investigates all allegations of historic abuse, regardless of when they took place.

“Although these cases are extremely complex, we are committed to investigating such crimes robustly, and where evidence exists we will strive to place offenders before the courts. We remain relentless in pursuit of sex offenders, no matter when the offence occurred and I hope today’s sentencing brings some comfort and closure to the victim.”